The commune of Châteauneuf-Grasse presents three exceptional concerts this July in the Jardins de Notre Dame du Brusc in Châteauneuf.

Un Violin Sous Les Étoiles is a series of three very special concerts taking place from 28th to 30th July in Châteauneuf. The final night is going to be very special, with none other than Serbian superstar Nemanja Radulović taking to the stage.

The programme for the festival is as follows:-

Formed in 2012, this quartet came about through a common desire to build bridges between classical and more contemporary music, and to bring some rock’n’roll attitude to the traditional string quartet. A passionate and exciting ensemble, Les Hard Cordes possess a freshness and enthusiasm rarely matched. 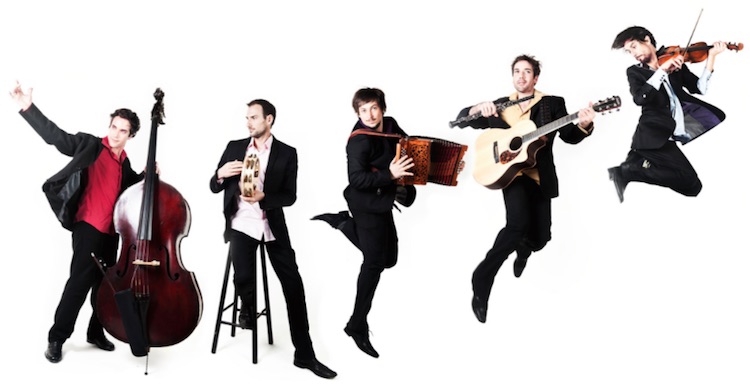 On the go for two decades, Accordzéàm is renowned for producing exciting arrangements and compositions, with a real talent for mixing the old with the new. With an all-encompassing repertoire, they are as comfortable with baroque and classical music, as with rock and electro. Eclectic, you might say!

The group is made up of Jonathan Mallory, Michaël Bideault, Franck Chenab, Nathanael Mallory, and Lucas Thébaud.

Nemanja Radulović is a Serbian violinist, who began studying the violin in 1992. Four years later, he was awarded the October Prize for music of the city of Belgrade. He studied at the Hochschule für Musik Saar in Saarbrücken, at the University of Arts in Belgrade, and moved to France at the tender age of 14 to study at the Conservatoire de Paris.

Considered somewhat of a rock star in violin circles, the organisers tell us that it is a major coup for the festival to have such a high calibre artist appearing on the Châteauneuf stage. 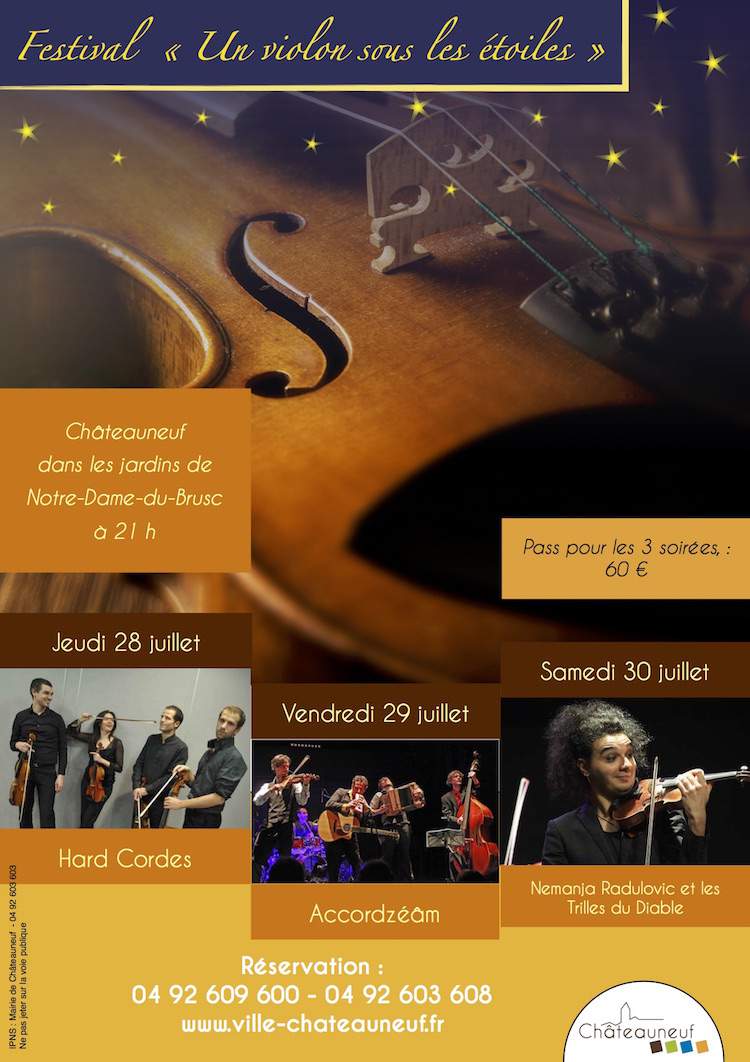