There’s always something new and interesting emerging from the rehearsal studios of Les Ballets de Monte-Carlo, so it’s with keen anticipation that we await not just one but two World Premieres which make up the programme Corpus later this month.

Featuring virtually all of the 50 dancers in the Company, these works focus on bringing together the various elements of the ensemble, demonstrating the way in which a group of differing personalities and creative spirits can harmoniously be drawn together to create a single work.

Behind this unusual presentation are the Company’s Choreographic Director, Jean-Christophe Maillot, and Spanish ballet dancer, director and choreographer, Goyo Montero.

Maillot’s Coré Meu is reminiscent of the work which he created for the recent F(ê)aites de la danse! in which the choreographer took the unusual step of having the dancers surrounded by the audience in an arena-styled setting. This new presentation differs from that format, in that it’s performed in a theatrical setting, but once again Antonio Castrignanò and his Regional Apulian Orchestra are onstage with the dancers. 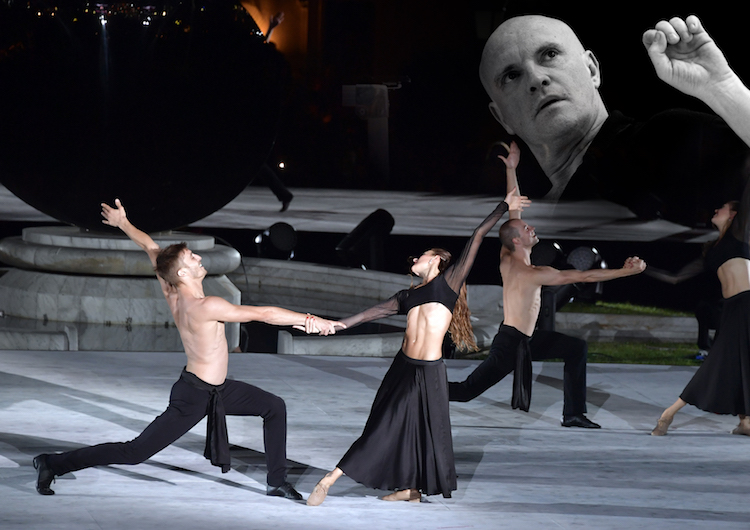 Inspired by Maurice Béjart, Coré Meu is described as energetic, sparkling and highly charged, culminating in the dancers performing a feverish Tarantella, symbolic of the compelling music of the Salento region of Southern Italy.

Costumes are by Salvador Mateu Andujar and lighting by Samuel Thery.

The second work on the programme, Goyo Montero’s Atman, is based on a similar theme – the recognition of the fluidity of a large group without sacrificing individuality. Atman is the Sanskrit word for ‘inner self’ or ‘soul’, which in Hindu philosophy represents the very essence of living beings, without completely separating them as individuals.

Inspired by the concept of ‘self-unified with all’, Atman invites the audience to reflect on the role of the individual who nevertheless forms part of the greater whole of society. The unique character of each dancer is highlighted, followed by a portrayal of the levels to which they’re able to transcend as they connect with each other.

Director and head choreographer at the Nuremberg Ballet, Goyo Montero is a former Principal Dancer at the Deutsche Oper Berlin and Soloist at the Oper Leipzig, Staatstheater Wiesbaden and the Royal Ballet of Flanders. He has also guested with a number of companies – the National Ballet of Mexico, the Perth City Ballet and the Ballet d’Europe, among them. He regularly works for the Prix de Lausanne, having served as a juror for three years until 2016, and today is probably most widely known for his choreography. Montero has created works for an impressive range of dance companies in Europe and Turkey, for the National Ballet of Cuba, for Acosta Danza, and for festivals in Europe, Tokyo and Russia. Awards include the Villa de Madrid, the Villanueva Award from UNEAC (Union of Writers, Critics and artists of Cuba), the Teatro de Madrid Award, the Premio Nacional de Danza in Spain, the Bavarian Culture Award, and the Deutscher Tanzpreis which was presented to Ballet Nuremberg under his directorship. Goyo Montero has also been recognized by a number of international dance magazines for his choreography. 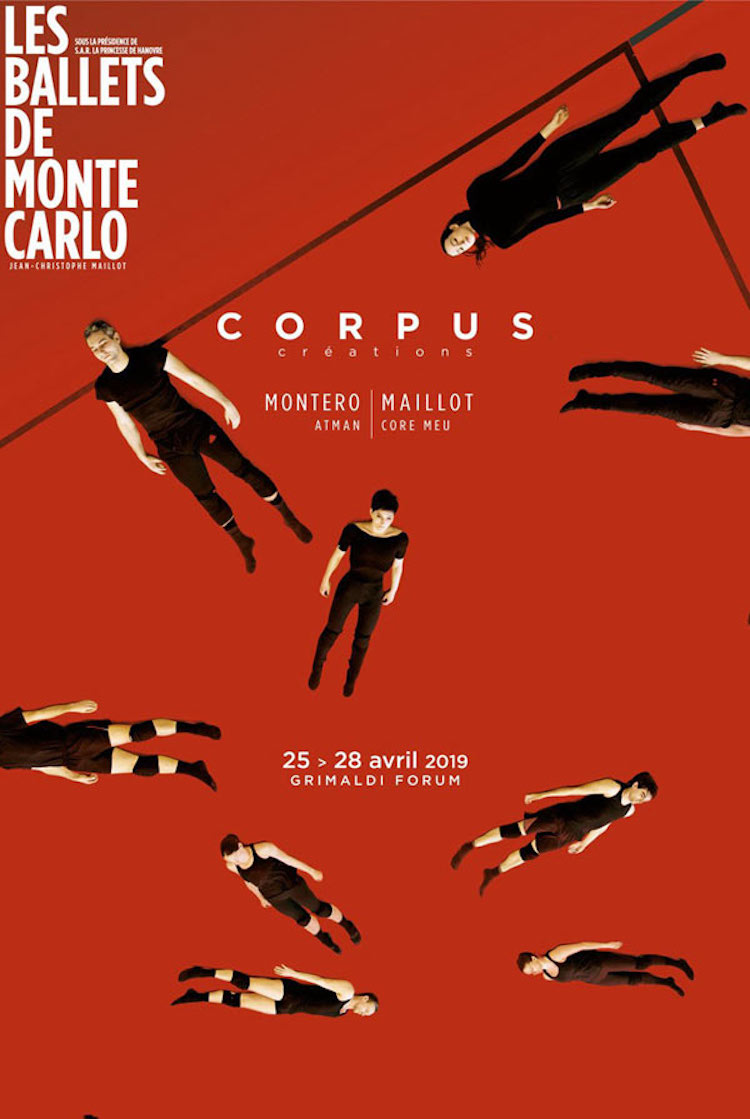 Music for Atman is by Owen Belton, costumes are byJean-Michel Lainé, and lighting by Samuel Thery Durée.

Tickets may be obtained by telephone from: