For lovers of the arts, Monte-Carlo is the place to be this month, with the opening of the Spring Arts Festival, the Festival Printemps des Arts.

The Festival Printemps des Arts is a 16-day celebration of music, dance and spectacle by a host of internationally renowned artists, orchestras and ensembles – and some promising new talent as well.

The Festival opens on 17th March with a retrospective on the development of wind instruments during the 19th century – an initiative by composers of the Romantic era as they sought to broaden the capability of wind instruments, and put their own stamp on the music of their time. This exhibition ties in neatly with the endeavours of the composer to whom the Festival pays tribute this year – Hector Berlioz – and who was prominent among the champions of this initiative. Not only a composer, but also a conductor and critic, Berlioz travelled widely, taught the leading orchestras of Europe a new style and made a significant impact on them with his Treatise on Instrumentation.

Appropriately, then, in the opening performance of the Festival, the Frankfurt Radio Symphony, conducted by Andrés Orozco-Estrada, plays Berlioz’s Symphonie fantastique, the first of three concerts in which his works are featured. In Portrait of Berlioz 2, François-Xavier Roth leads Les Siècles in the overture to Les Francs-Juges, the song cycle Nuits d’été and Berlioz’s symphony Harold en Italie, with violist Adrien La Marca and mezzo-soprano Marie Lenormand. The closing concert of the Festival features a series of his best-known overtures, performed by the Monte-Carlo Philharmonic Orchestra under the direction of Kazuki Yamada, with guest violinist Liza Kerob.

Among the eminent artists appearing in recital during the Festival are pianists Jean-Efflam Bavouzet, Ivo Kahánek, Hélène Grimaud and Bruno Leonardo Gelber, who will also appear – with pianist Jan Michiels – in an evening of four concertos presented by the Monte-Carlo Philharmonic Orchestra. Under the direction of Jean Deroyer, the Orchestra will play works by Ligeti and Martinů, and Gabor Takacs-Nagy will conduct performances of music by Mozart and Beethoven. 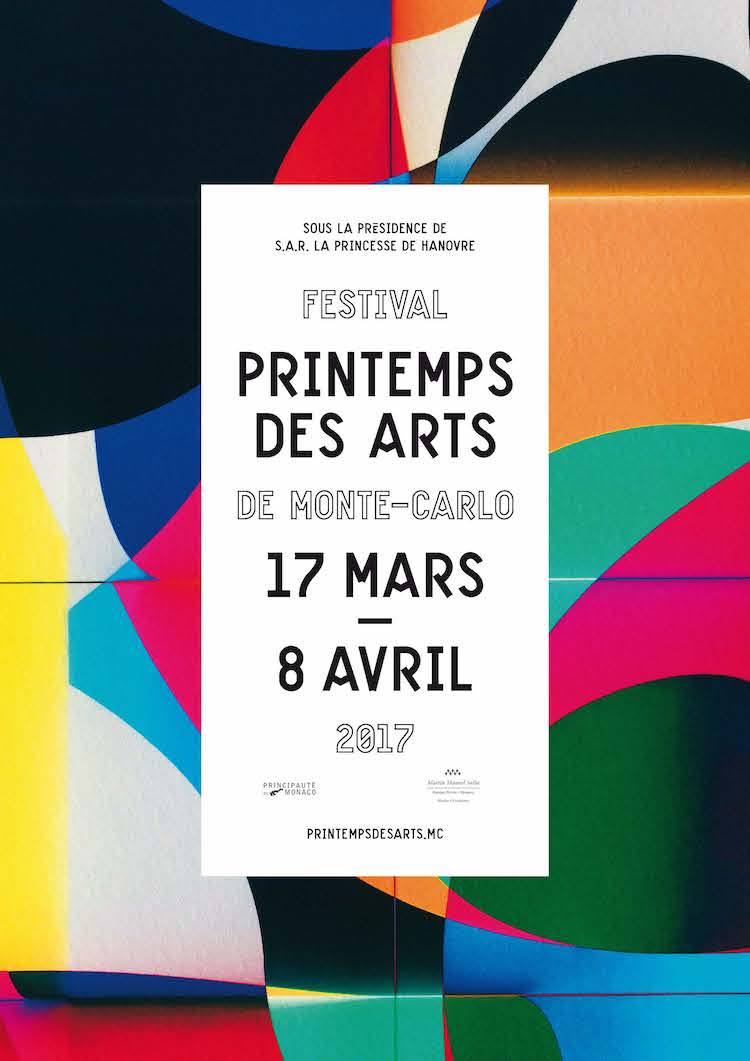 The Festival has two concerts dedicated to Music of the Renaissance. The Doulce Mémoire ensemble, under the direction of Denis Raisin Dadre, performs works by Franco-Flemish composer Claude Le Jeune in the Oceanographic Museum, and Paul Van Nevel and his Huelgas Ensemble present a selection of liturgical pieces by Palestrina and Lassus in the beautiful Église St Charles.

A particular feature of the Monte-Carlo Festival is the emphasis which it places on ‘discovery’ – the discovery of new artists and composers, and the music of other cultures, with which audiences might not be familiar. In this spirit, some of the concerts will be preceded by a feature entitled Les cinq minutes – short, contemporary works, each performed by a young soloist – and promising young artists will be given a chance to shine in a selection of recitals.

One of the most unusual concerts brings together the Monte-Carlo Philharmonic and the Orchestre Symphonique Kimbanguiste de Kinshasa. The latter’s very existence is the result of triumph over adversity, emerging as it did from the enthusiasm of a small group of self-taught amateurs with few instruments and no access to any sheet music. Today the ensemble numbers around 200 players who somehow manage to maintain a presence in a country of extreme poverty, and without any form of subsidy at all. Founder and conductor Armand Diangienda Wabasolele will lead the combined orchestras in an extract of his own work, Symphonie n° 3, Mon Identité, and a work by concert master Héritier Mayimbi Mbuangi entitled Luba.

Taking the theme of discovery even further, the Monaco Music Forum will present a four-hour spectacular – Body and Sounds in Motion – devoted to creativity in its various forms, with visitors wandering through the different halls, sampling the various attractions on offer. These will include performances, by Pierre-André Valade and the Nice Philharmonic Orchestra, of three works commissioned by the Festival, performances by members of the Rosella Hightower School of Dance, by contemporary dancer Lea Montravers, accordionist Jean-Etienne Sotty, and classical and contemporary pianist Wilhem Latchoumia.

The 33rd Monte-Carlo Festival Printemps des Arts – with its programme of concerts, master classes, exhibitions, lectures and round-table disussions – opens on 17th March, and runs until 8th April. More information about the programme and ticketing can be found on the Festival website, or by calling +377 93 25 54 04.

And while you’re enjoying the delights of the Festival, you might also like to take in a performance by Monte-Carlo Opera of Rossini’s wonderfully entertaining opera buffa, Il Barbiere di Siviglia.

This production stars Italian mezzo-soprano Annalisa Stroppa as Rosina, the ward of Dr Bartolo, who has two suitors rivalling each other for her hand. One is Count Almaviva, sung by Russian tenor Dmitri Korchak, and the other is Bartolo himself, a role sung by Bruno de Simone, an internationally recognized specialist in the Rossini repertoire. Italian baritone Mario Cassi takes the role of Figaro, the town barber who knows all the gossip – and everyone’s secrets – and who sees an opportunity to make some money by meddling in this farcical situation.