This year marks the centenary of the death of Prince Albert I of Monaco, and appropriately, Monte-Carlo Opera pays tribute to one of its early directors, Raoul Gunsbourg, who was appointed to this role by Prince Albert I in 1892.

Gunsbourg staged the world premiere of Berlioz’s opera The Damnation of Faust at Monte-Carlo Opera on the 18th of February, in 1893, which placed the Principality of Monaco at the heart of European culture. This new staging of the work takes place during the commemoration of Prince Albert’s reign, and in the month of the celebrations of Monaco’s National Day.

Opera director, impresario, composer and writer, Raoul Gunsbourg was the longest-serving director of the Monte-Carlo Opera, where he served for nearly six decades. He was responsible for the production of a number of world premieres, such as Ravel’s L’Enfant et les sortilèges, Puccini’s La Rondine, Massenet’s Le Jongleur de Notre-Dame, Saint-Saëns’ Hélène and Fauré’s Pénélope, attracting singers of the calibre of Enrico Caruso, Féodor Chaliapine and Nelly Melba.

Monte-Carlo Opera will present an exhibition to mark the centenary of the death of Albert I, which will be dedicated to Raoul Gunsbourg, from Monday 14th to Friday 27th November 2022, in the Salle Indigo of the Grimaldi Forum in Monaco. 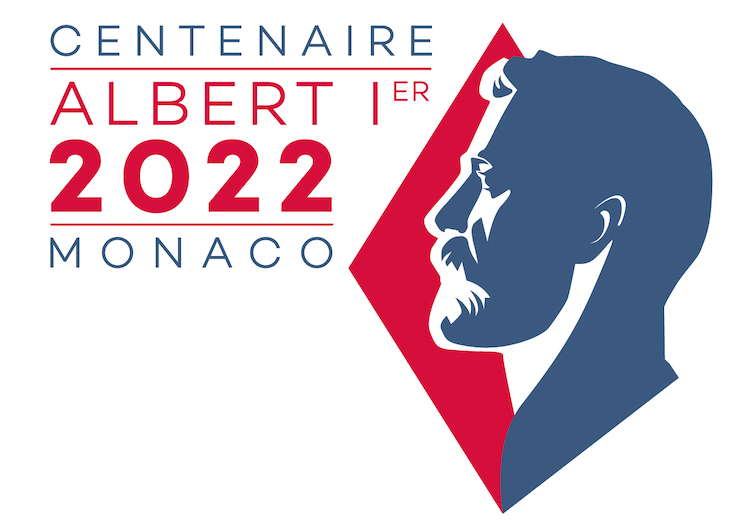 Hector Berlioz wrote The Damnation of Faust in 1846, with a libretto by the composer and Almire Gandonnière, after a translation of Goethe’s Faust by Gérard de Nerval. It tells of the young man, Faust, who becomes world weary and disenchanted with life, until he crosses paths with Mephistopheles. Mephistopheles offers to take Faust on a journey, promising him the restoration of his youth, knowledge and the fulfillment of all his wishes – in return for his soul. Faust accepts this offer, and along the way falls in love with the pure and innocent Marguerite, but ultimately, Mephistopheles demands his pay-back, and Faust is led into the depths of hell where he is surrounded by demons and damned spirits forever.

The world premiere of The Damnation of Faust took place at the Opéra-Comique in Paris, on 6th December, 1846, where it caused a scandal, due to its supernatural story. It nevertheless became one of the 19th century’s most popular, if sinful, productions.

In this Monte-Carlo Opera production, the role of Faust is taken by Samoan tenor Pene Pati, a graduate of San Francisco Opera’s Adler Programme, whom Opera-Online has described as “the most exceptional tenor discovery of the last decade”. The San Francisco Chronicle writes: “With a lustrous mid-range and glorious top notes, Pati sings in a gleaming, sensuous stream of sound”. He was most recently seen as Il Duca di Mantova in Verdi’s Rigoletto at Opera de Rouen Haute Normandie.

French bass Nicolas Courjal is Mephistopheles. He has sung widely in France, as well as internationally, in roles such as Filippo in Verdi’s Don Carlo and Fiesco in his Simone Boccanegro, King Mark in Wagner’s Tristan und Isolde, Gremin in Tchaikovsky’s Eugene Onegin, Pimen in Mussorgsky’s Boris Godunov and Basilio in Rossini’s Il Barbiere di Siviglia.

The role of Marguerite is sung by mezzo-soprano Aude Extrémo who – according to Opera-Online “…. confirms her position as the most exhilarating French mezzo of her generation”. Ms Extrémo has recently appeared in concert at the Conservatoire de Marseille and the Conservatoire d’Aix-en-Provence in performances of songs by Mahler and Shostakovich, and will go on to sing the role of Brangäne in Wagner’s Tristan und Isolde at Opera National de Lorraine and at Opera de Caen, as well as Erda in Wagner’s Das Rheingold.

Staging of The Damnation of Faust is by Jean-Louis Grinda, choreography by Eugénie Andrin, decor by Rudy Sabounghi, costumes by Jorge Jars, lighting by Laurent Castaingt and video by Gabriel Grinda.

Kazuki Yamada leads the Monte-Carlo Philharmonic Orchestra and Chorus (Chorus Director Stefano Visconti), and the students of the Rainier III Academy of Music in Berlioz’s The Damnation of Faust on 13th, 16th and 19th November. Performances will take place in the Salle des Princes at the Grimaldi Forum and tickets may be booked online.

More information is available on the Monte-Carlo Opera website.