It is undeniable that the history of Monaco is closely linked to that of dance. From Serge Diaghilev’s famed Ballets Russes, which revolutionized ballet at the beginning of the 20th century with its fusion of art, movement and music, to the modern-day Ballets de Monte-Carlo who are in high demand worldwide thanks to the avant-gardist works of his artistic director Jean-Christophe Maillot, the tiny principality boasts a long tradition of excellence and innovation in the field of choreography.

Two exhibitions currently underway at the Nouveau Musée National de Monaco serve to reiterate the influence of dance on the Monegasque cultural scene. 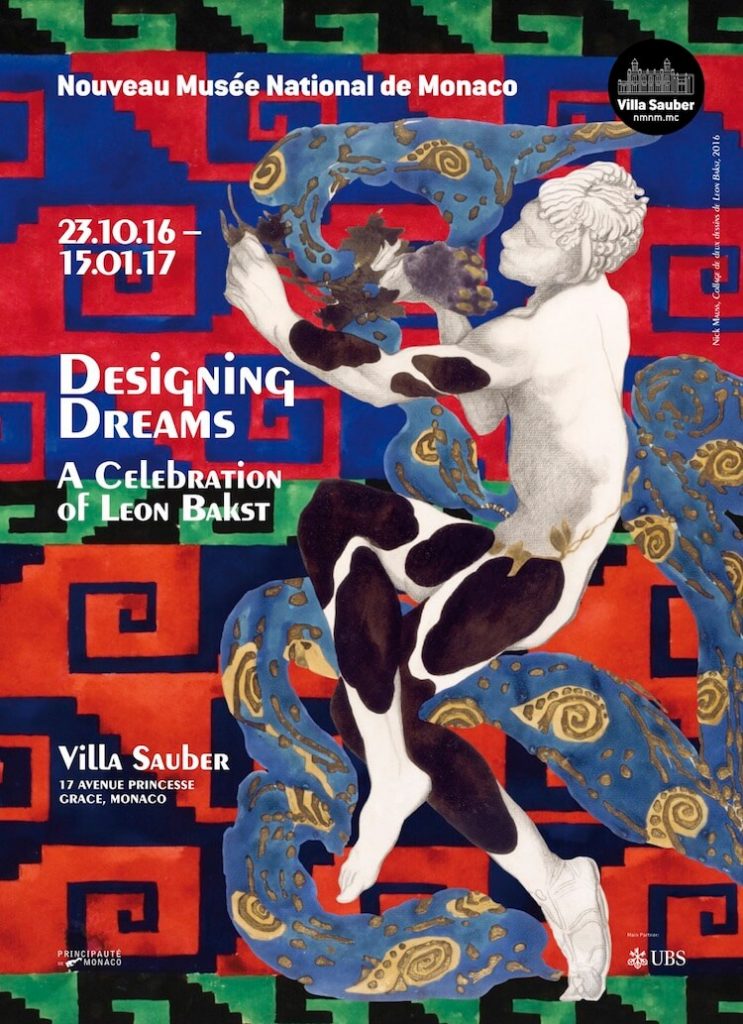 The first one “Designing Dreams, a celebration of Leon Bakst”, which is running until the 15th of January at the Villa Sauber is bringing into focus the creations of stage-designer Leon Bakst who designed sets and costumes for the Ballets Russes in the 1910’s and early 1920’s. Drawing his inspiration from the ancient cultures of Greece, Persia and Siam but also from Russian folk art, Bask managed to perfectly combine the atmosphere of Slavonic orientalism with a more modern style. Famous for his love for bright colours and his extravagant designs with refined details, the artist’s sets and designs were definitively a huge part of the success of Diagilev’s productions, such as Cleopatra (1909), Scheherazade (1910); Narcisse (1911) and Daphnis and Chloé (1912).

In total, more than 150 drawings, models, and costumes from the collection of the museum itself and from the permanent repository of the Société des Bains de Mer, as well as works by artists such as Jean Cocteau, Valentine Hugo and George Barbier, who contributed to the diffusion of the famous “Art Décoratif de Leon Bakst”, are displayed in a unique scenography inspired by the concept of dreams. 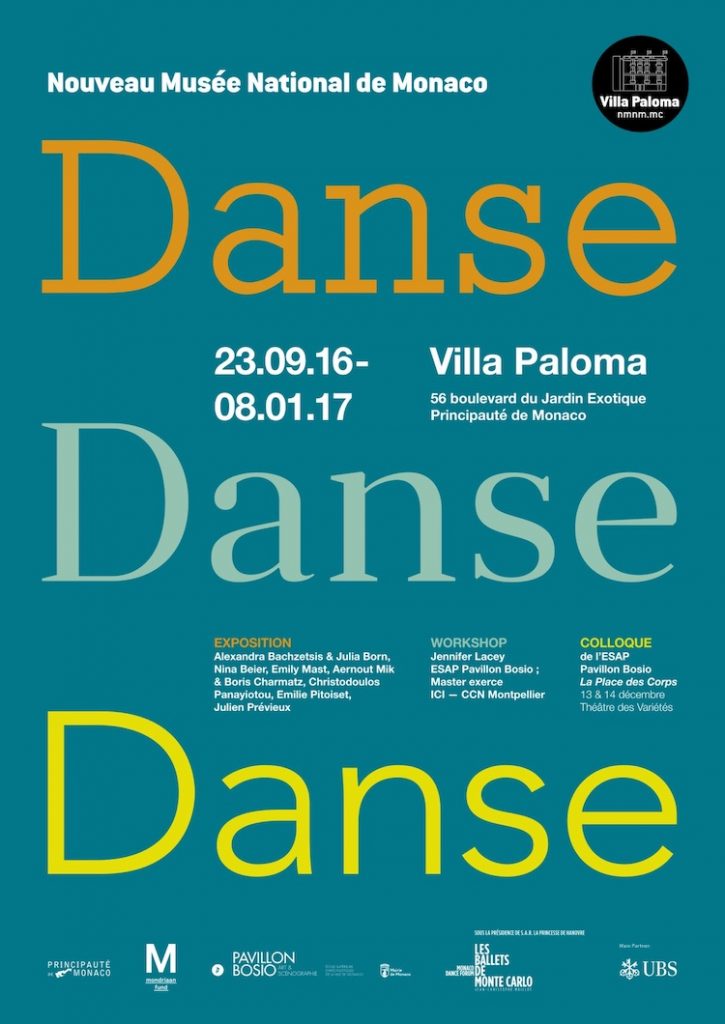 Simultaneously, the Villa Paloma is plunging visitors into the exciting world of choreographic creations. Inaugurated last September by H.R.H. Caroline of Hanover, the “Dance, Dance, Dance” exhibit is a three-phase projects that focuses on body movements and different rhythms, from rehearsal to public performances. It thus includes various live performances but also a workshop that brings together dancers, choreographers and stage designers as well as many debates on the multifaceted aspects of this art.

A ticket for both villas costs 6€.