It’s good news indeed to hear that the Festival Printemps des Arts de Monte-Carlo is taking place this year, but due to the pandemic, there’s a change to the format, in that it’s being held over five weekends

The Festival promises to deliver as much variety as ever with five different themes – École de Vienne (the Viennese School), Portrait Franz Liszt, Musique Française, Le Clavecin Dans Tous Ses États (The Harpsichord in all its Forms) and Théâtre Musical.

The opening concert, on 14th March, is given by soloists of the Ensemble Intercontemporain and features works by Liszt and the Second Viennese School, of which Austrian-born Arnold Schönberg – considered one of the most influential composers of the 20th century – was leader, and of which Alban Berg and Anton Webern were members.

Under the direction of Matthias Pintscher on the same afternoon, the Ensemble Intercontemporain focuses mainly on music by Arnold Schönberg. The two works in the programme are his Five Pieces for Orchestra – first performed by Sir Henry Wood at the Proms Concert on 3rd September 1912 – and his Chamber Symphony No 1 for Fifteen Solo Instruments – which apparently caused a riot at an early performance in Vienna in 1913, the audience having rebelled against his “stark musical expressionism” (BBC), as well as that of Berg and Webern. The programme also includes Roses from the South and the Emperor Waltz by Johann Strauss. 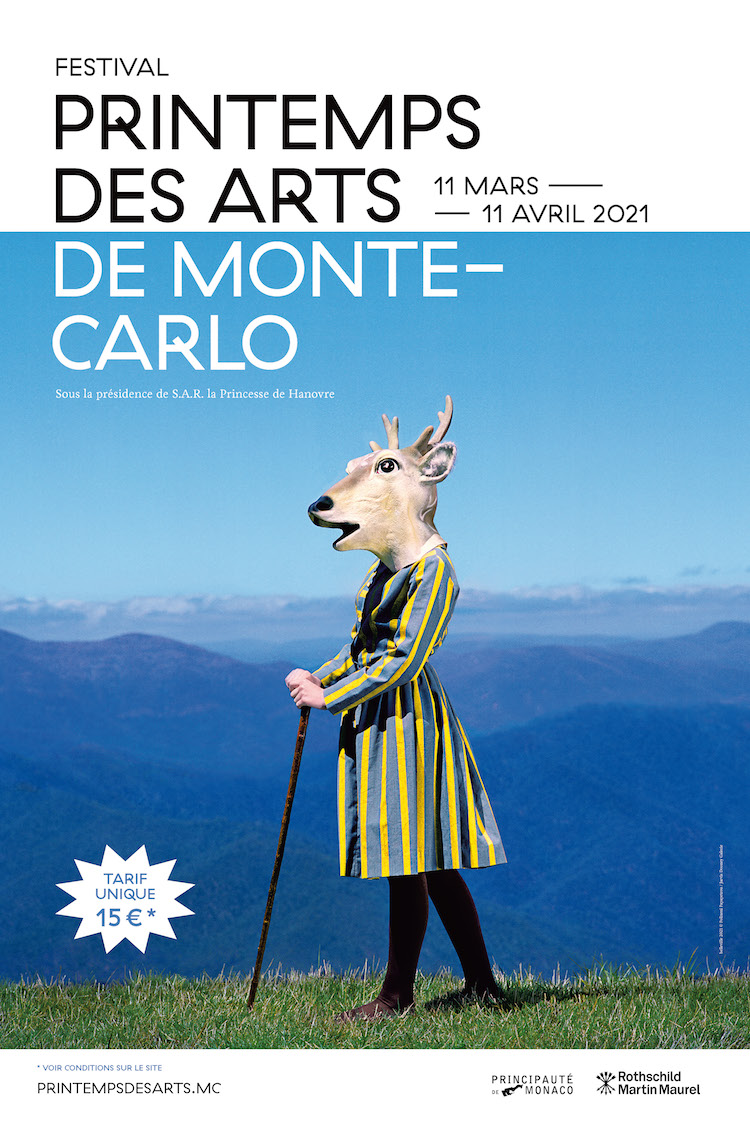 The Théâtre Musical takes place on the following Saturday. A ‘monodrama’ by Franco-Argentinian Sebastian Rivas for one performer, two instrumentalists, electronics and video, it’s entitled Snow on her Lips, and was commissioned by the Festival.

The focus on the Sunday of this weekend falls on Franz Liszt, as piano virtuoso Bertrand Chamayou plays the three works which make up Liszt’s Years of Pilgrimage. In these pieces, Liszt – inspired by the writings of Petrarch, Schiller, Byron and Dante – created something of a musical diary of his travels through Switzerland and Italy in the first two pieces, followed by a third which has a religious theme.

The third weekend features Albanian-born violinist Tedi Papavrami in concert with with the Monte-Carlo Philharmonic Orchestra, conducted by Music Director Kazuki Yamada. Papavrami plays Alban Berg’s violin concerto, In Memory of an Angel, dedicated to the daughter of Alma Mahler and the architect Walter Gropius, who died at a young age. Also on the programme is Schönberg’s Symphonic Poem Pelleas and Melisande.

This weekend also features the Tana Quartet in music from the Viennese School, playing Schönberg’s Quartet for Strings – his homage to Mozart – and Anton Webern’s Five Pieces for String Quartet. The performance also features a new work by French composer Frédéric Durieux – his String Quartet No 2 – co-commissioned by the Festival and ProQuartet.

The Zemlinsky Quartet – appearing on the same afternoon – plays two works from the Viennese School. The first is Schönberg’s symphonic poem Transfigured Night, followed by his Second Quartet, which, unusually, features the voice of Austrian soprano Anna Maria Pammer in the last two movements, singing the verses of poet Stefan George.

Music from the Viennese School features on Saturday, 3rd April, as French philharmonic orchestra Les Siècles, directed by founder François-Xavier Roth, plays works by Berg and Schönberg. Berg’s 1925 Kammerkonzert was written for piano, violin and 13 wind instruments, drawing on the style of the concerto grosso. The Schönberg work is his transcription of Brahms’ Piano Quartet No 1 for orchestra.

The concert also features a new work by French composer-in-residence for the Festival, Gérard Pesson, commissioned by the Festival for this occasion. Entitled Chante en morse durable, it was written for orchestra and accordion, and features violinist Renaud Capuçon, pianist Kit Armstrong, and accordionist Vincent Lhermet.

Liszt features in the final concert of the Festival, on Sunday 11th April. In this performance, the Monte-Carlo Philharmonic Orchestra is led by Hungarian conductor Gergely Madaras, Music Director of the Royal Philharmonic Orchestra of Liège, with Czech pianist Ivo Kahánek as soloist in Liszt’s Grande fantasie symphonique on Themes of Lelio de Berlioz for piano and orchestra, and his Totentanz for solo piano and orchestra. Also featured on the programme are Liszt’s symphonic poems Festklänge and Von der Wiege bis zum Grabe. 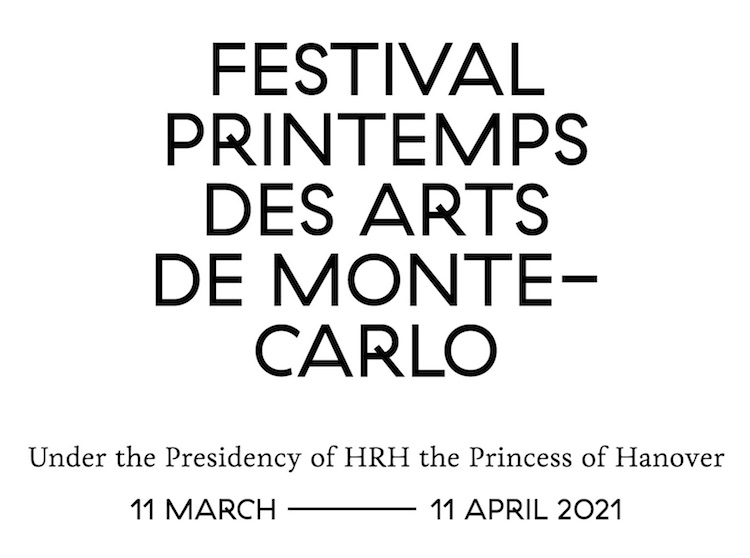 Full details of the programmes are available on the festival website.