The Orchestre Philharmonique de Monte-Carlo and their concertmaster, David Lefèvre, are set to wow Monaco with their upcoming concert.

A delightful programme is on the cards at the Salle Garnier on Saturday, 22nd February, presented by the Monte-Carlo Philharmonic Orchestra and featuring Mendelssohn’s Concerto for Violin and String Orchestra in D minor, and Dvořák’s Serenade for Strings Opus 22.

Conducted by David Lefèvre – who is also the soloist – this programme forms part of the OPMC’s ‘Concerts Garnier’ series of programmes en petite formation.

David Lefèvre – Concertmaster of the Philharmonic – ranks amongst the gifted ambassadors of the younger generation of violinists. Known for his talent, passion and musical versatility, he was a three-time recipient of the major scholarship of the Arts Council of Canada, and numbers the Yehudi Menuhin and Georges Cziffra Foundation Prizes amongst his achievements. 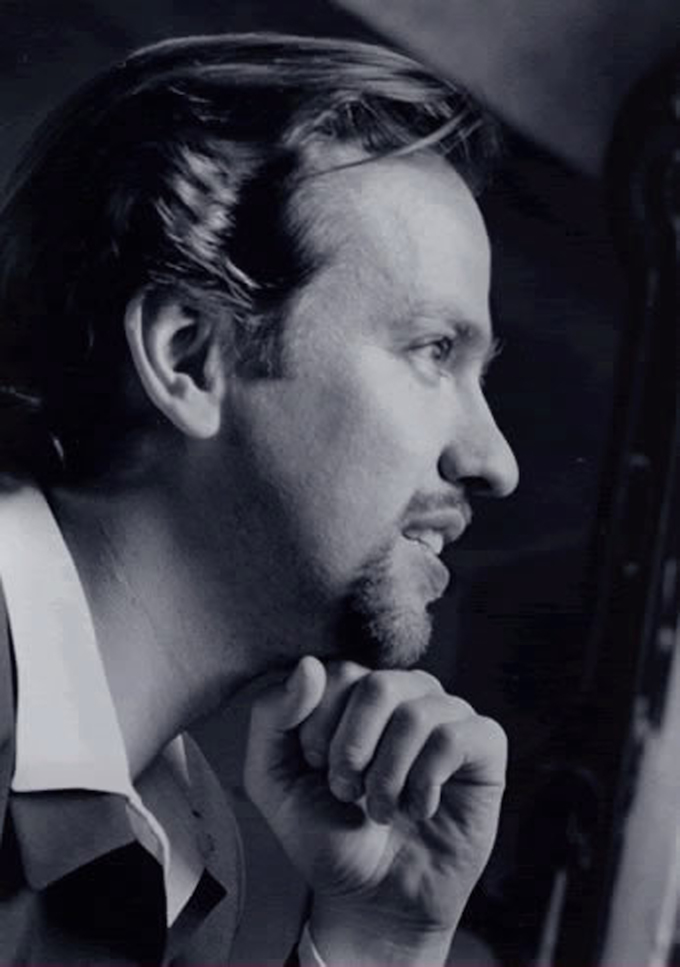 He has appeared as a soloist with ensembles such as Orchestre National du Capitole de Toulouse, the Montreal I Musici Orchestra, Lisbon Gulbenkian Orchestra and the London Mozart Players, and as a chamber musician in some of the major festivals both in France and abroad.

Felix Mendelssohn – considered by many of his time to be a prodigy, and comparable to the young Mozart – was a brilliant pianist and gifted composer. This concerto was one of 12 composed between 1821 and 1823, when Mendelssohn was aged between 12 and 14.

In 1951, Yehudi Menuhin was shown the manuscript of the concerto, bought the rights from the Mendelssohn family, and on 4th February 1952, introduced it to an audience at Carnegie Hall, conducting from the violin.

Serenade for Strings by Antonin Dvořák was composed in the space of two weeks, in May 1875, and premiered in Prague by Adolf Čzech with the combined orchestras of the Czech and German theatres.

Dvořák was the first Bohemian composer to achieve worldwide recognition, and although his music isn’t necessarily based on the folk tunes of his native Czechoslavakia, it’s certainly considered to have been heavily influenced by them.

This concerto – representative of the composer’s gift for producing some wonderfully melodic music – remains one of his more popular orchestral works.

David Lefèvre and the strings of the Monte-Carlo Philharmonic Orchestra appear at the Salle Garnier de l’Opéra de Monte-Carlo on Saturday, 22nd February. For information on tickets, please visit the OPMC website.