The adventures of the hapless Xavier continue in the latest instalment of Cédric Klapisch’s series of films, this time taking him to New York City.

When ‘L’Auberge Espagnole‘ (Pot Luck or the Spanish Apartment) was released eleven years ago, audiences around the world got acquainted with Xavier (played by Romain Durris), a French economics student as he headed to Barcelona for a year as part of the Erasmus program, and got to share not only an apartment, but also some crazy adventures with a bunch of other like-minded European students.

In the 2005 sequel, ‘Les Poupées Russes‘ (Russian Dolls), we followed Xavier through Paris, London, St. Petersbourg, and Moscow as he tries to make it as writer while sorting out his love live.

Now in this new chapter of the saga, ‘Casse-tête chinois‘ (Chinese Puzzle), which has just been released in France (4th of December), Xavier is 40 and a father of two who gives up everything to move to New York to be closer to his estranged English wife Wendy (Kelly Reilly) and their children. However, if the main character is now older, he is not really any wiser, and we soon find out that his life is as complicated as ever! 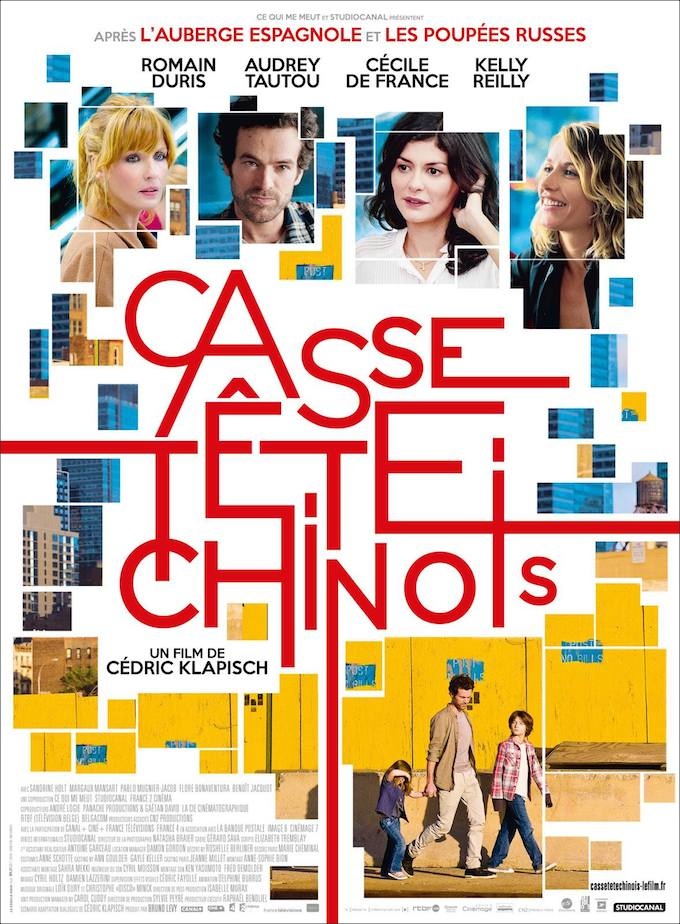 Between his struggles with the language, a sham marriage to get a Green Card, his difficulty in finding an apartment, and his attempts to write a book, Xavier is having a hard time putting all the pieces of the puzzle together.

And that’s not counting his old lady friends who still play a significant role in his life: his best pal Isabelle (Cécile de France) wants him to donate his sperm so she can have a baby with her girlfriend, while his former flame, Martine (Audrey Tautou), just can’t seem to be able to live without him.

Set mostly in Chinatown, ‘Casse-tête chinois‘ is as polyglot, inventive and energetic as its predecessors, and if it may be a more light-hearted affair than the somewhat similar Richard Linklater’s ‘Before‘ trilogy, the saga remains definitely endearing and entertaining.

The actors obviously had a lot of fun playing the same characters over the years, and for the audience, it is always a pleasure to spend time in their company.

It now remains to be seen whether Casse-tête chinois is the final act in the characters’ story, or whether we can expect to see more of Xavier and his friends in the near future. 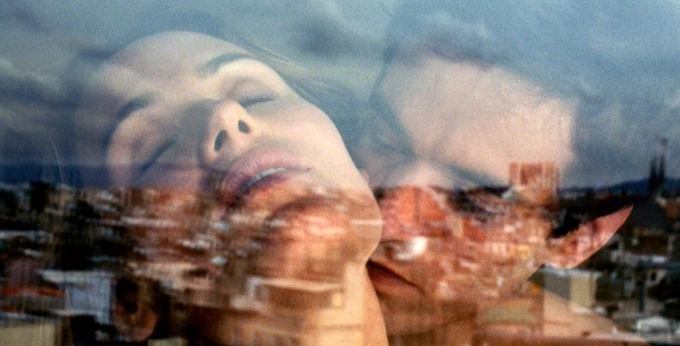