Monaco may not be a FIFA member country but that doesn’t mean you can’t support Monaco football players. Meet the eight A.S Monaco Players that have been selected to play for their country in Russia.

If you’re a fan of the red and white you’ll no doubt be aware that Monaco isn’t one of the teams participating in the FIFA World Cup 2018. In fact, the Monegasque Football Federation isn’t a FIFA or UEFA member, so the national squad doesn’t have the right to even enter. But that doesn’t mean you’ll be left with no-one to cheer if you support the men from the Principality come kick off on June 14th.

All 32 teams heading to Russia have now announced their final 23-man squads and eight AS Monaco players have been selected to represent seven countries. These players are some of Europe’s finest talent and have made the Principality home – many of them have invested in Monaco real estate and have made long-term playing commitments to the club. So if you’re planning on watching the 2018 World Cup in Monaco (check out this great guide) and still deciding who to back, we’ve compiled a handy profile of each to help make choosing easier.

Midfielder Youri Tielemans has just completed his first season at A.S Monaco after transferring from Belgian team Anderlecht. This will be the 21-year-old’s first FIFA World Cup tournament and with star players such as Kevin De Bruyne and Eden Hazard, his country is considered a chance of taking out the event – after all, they are currently placed 3rd in the FIFA rankings. The match everyone’s talking about? Belgium v England on June 28th in Kaliningrad.

Forward Radamel Falcao is not only one of Monaco’s best players but its inspirational captain and earns redemption in 2018 after missing the last tournament in Brazil through injury. Football fans will remember how, at that very same tournament, it was another Monaco-based Columbian who stole the show: James Rodriguez. Falcao has been playing in the Principality since 2013 and in the 2017/2018 Ligue 1 season alone he scored 18 goals. Cut to Russia and two of Columbia’s three group matches will pit Falcao against Monaco teammates: Poland on June 24th and Senegal on June 28th.

Goalkeeper Danijel Subašić is the man who wears shirt number 1 at the Monaco football club and the Zadar-native is also the first choice goalkeeper for his national team. He has been playing in the Principality since 2012. Croatia is currently ranked 18th in the world, according to FIFA, and have a tricky pool to navigate if they want to reach the knockout stages. Along with Nigeria and Iceland, the match-up fans will be most anticipating is the meeting between Subašić and Lionel Messi when Croatia take on Argentina on June 21st in Nizhny Novgorod. 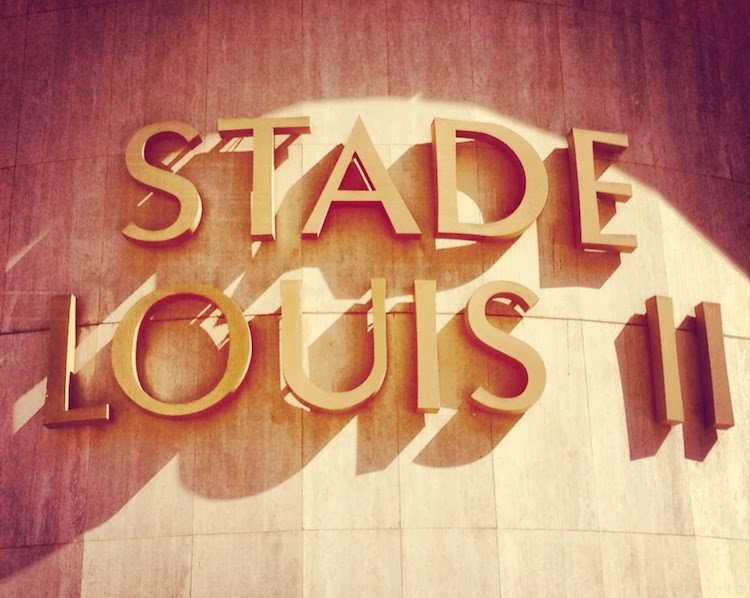 It’s no surprise that there’s more than one Monaco player in the French squad – after all the team is one of the premier in the French league. Defender Djibril Sidibé was on the reserves bench for France in Euro 2016, the same year he came to the Principality, and Thomas Lemar, who joined Monaco in 2015, will play an important role upfront. Always a tournament favourite, France kick-starts its campaign with a match against Australia on June 16th in Kazan.

No stranger to big games and big tournaments, Polish defender Kamil Glik had a standout tournament for his national team at Euro 2016 and will be hoping to repeat this form in Russia. He joined Monaco from Torino FC in 2016. Placed 10th in FIFA’s World Cup rankings, don’t underestimate this team. They join Senegal, Columbia and Japan in Group H.

Midfielder João Moutinho has been wearing the red and white since 2013 and is as integral a member of the Monaco squad as he is the Portugal national team. Playing alongside the enigmatic Cristiano Ronaldo, the team FIFA ranks 4th in the world has a stunning first match, taking on Spain in Sochi on June 15th.

Forward Keita Balde joined Monaco in August 2017. Spanish-born, the 23-year-old made the decision to represent Senegal, the country where his father originates from and played his first international for the team in 2016. This is Senegal’s second time at the FIFA World Cup finals – it first qualified for the tournament in South Korea and Japan in 2002 where the country memorably beat France in the group matches before being knocked out in the quarter-finals. In Russia, Poland, Japan and Colombia stand in its way of a repeat performance. 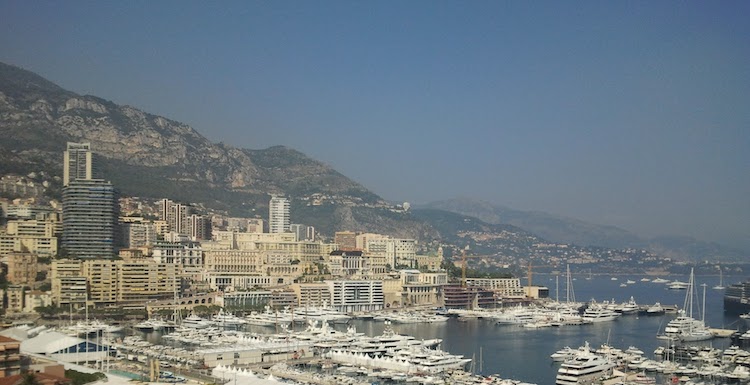