Jean-Christophe Maillot leaps nimbly from his choreographic debut for the Bolshoi Ballet, straight into his own company’s summer season.

The Goecke work – entitled simply Sigh – has been created specially for the Ballets de Monte-Carlo, a company for whom he choreographed Whiteout in 2008, and his own version of Le Spectre de la Rose in 2009 – the 100th anniversary year of Les Ballets Russes. In the same year, Goecke – who is Choreographer in Residence at the Stuttgart Ballet – created a solo, Tué, in honour of HRH the Princess of Hanover, Patron of the Ballets de Monte-Carlo. 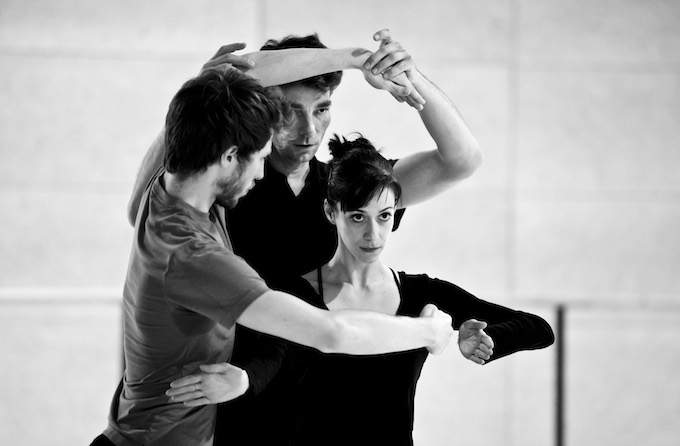 Goecke’s ballets are complicated, highly physical, and require a great deal of energy – challenges which the Ballets de Monte-Carlo is well equipped to meet – hence the strong relationship which exists between the Company and this choreographer with “formidable originality” (Stuttgarter Nachrichten).

William Forsythe – recognized as one of today’s foremost choreographers – is represented on this programme by New Sleep, a work which he created for San Francisco Ballet in 1987. Set to a pounding electronic score by Thom Willems, the ballet features three almost medieval-looking figures, with an odd assortment of props. However it’s the action by the ensemble dancers which is rivetting, and attest to Forsythe’s acknowledged artistry in combining the classical tradition with contemporary dance – see the first minute of this video clip:

The final work on this program is Jiří Kylián’s Petite Mort. Regarded as one of his masterpieces, the ballet was created for the 1991 Salzburg Festival, which took place on the 200th anniversary of centenary of Mozart’s death. Kylian set this work to the Adagio from Mozart’s Piano Concerto No 23, and to the Andante from the Concerto No. 21 – two of the composer’s most beautiful and popular piano concertos.

This ballet, although contemporary, has a strong classical element to the choreography – beautifully represented in this video clip featuring the Alvin Ailey Dance Company:

Programme 2 features one work, a new version of Jean-Christophe Maillot’s Choré (French for the diminutive form of ‘choreography’). In these five abstract pieces he dwells on the evolution of dance, and the conflict between the old and the new. Setting this work against the emergence of musical theatre in the United States, he looks at the role of the music, its relationship with the story, and the resulting connections with theatre, cinema and literature.

The music for this work is taken from pieces by Danny Elfman, Bertrand Maillot, Yan Maresz, John Cage, and Daniel Ciampolini. 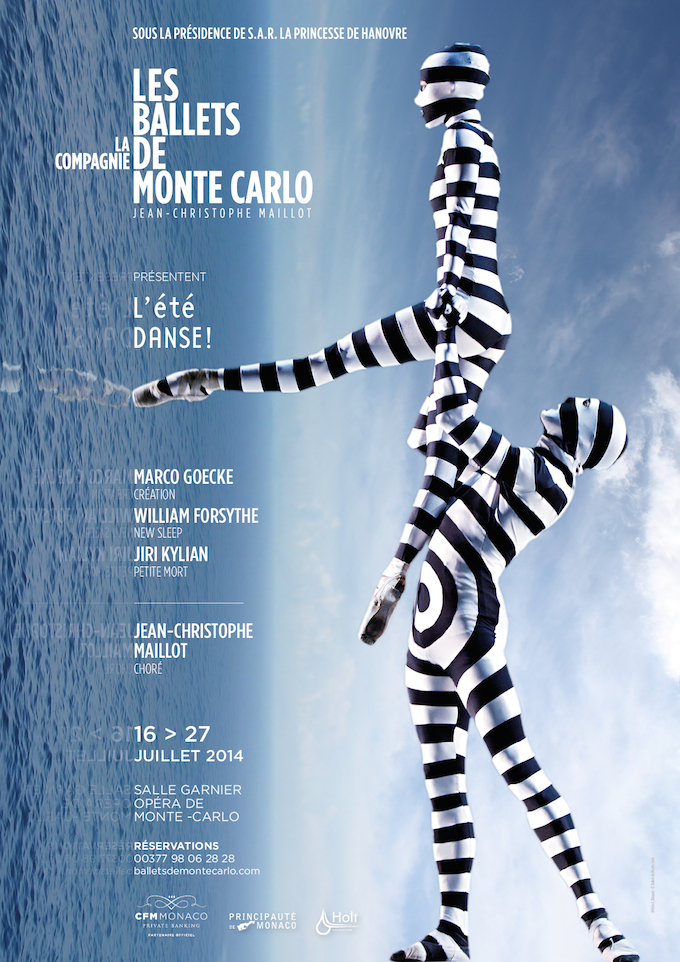