She may have been recently replaced by Adele as UK’s biggest selling female artist, but Katie Melua remains a force to be reckoned with.

Georgian-born Katie Melua has embarked on a long series of concerts that sees her coming to the Acropolis in Nice on the 7th of February 2013. This tour is in support of her fifth album, ‘Secret Symphony‘, which was released earlier this year.

Melua was discovered in 2002 by Mike Batt, the man behind The Wombles, while she was still attending the Brit School for Performing Arts; a school that also counts Jessie J, Amy Winehouse, and the aforementioned Adele, among its former students. She shot to stardom shortly thereafter with her debut single ‘The Closest Thing To Crazy‘ and went on to become one of the biggest-selling British female artists of all time, performing for Nelson Mandela, and even dining with the Queen at Buckingham Palace. 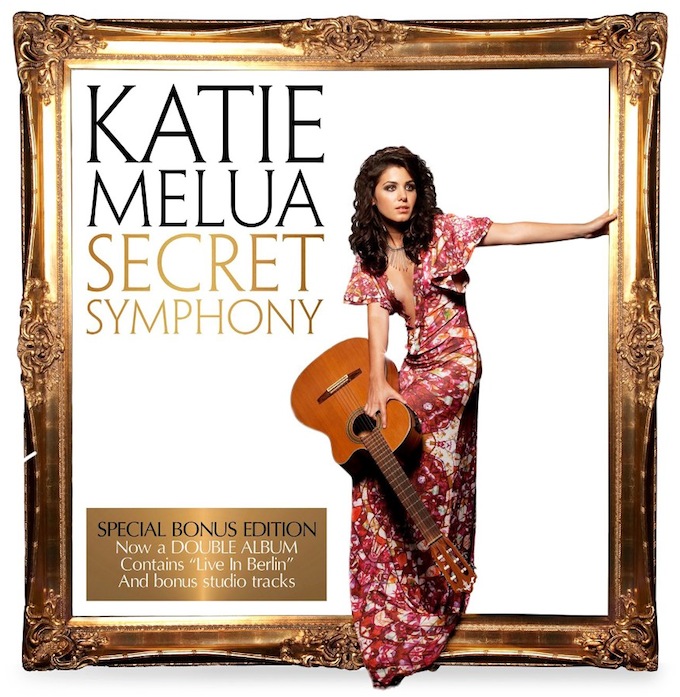 With her lustrous vocals and her laid-back blend of blues, jazz, and pop, the little brunette has often been compared to Norah Jones, and this February, you should expect to spend a mellow evening with lots of ballads and a few upbeat numbers thrown in the mix.

After experimenting with a slightly edgier sound on her previous album ‘The House‘, Melua is back in her comfort zone with songs written by other artists and recorded with an orchestra. They include Ron Sexsmith’s ‘Gold in Them Hills’, Françoise Hardy’s ‘All Over the World‘, Jimmie Cox’s ‘Nobody Knows You’ and Fran Healy’s ‘Moonshine’. On stage, she performs these newer additions and the hit songs she is famous for, such as ‘Nine Million Bicycles‘, accompanied by a band and a string quartet.

And, as an added bonus for her die-hard fans, a collection of Katie’s B-Sides found on the singles only, and which haven’t been available for some time now, has also just been released. Entitled ‘B-Sides: The Tracks That Got Away‘, this album is a digital only release.