French songstress Vanessa Paradis returns once again to the Palais des Festivals in Cannes this month with her new album and tour.

The first time she performed in Cannes was at MIDEM in 1988, where she was booed by the professionals in attendance. At the time, she was barely 15 and had shot to fame the year before with her first single ‘Joe Le Taxi’ – a chart-topper all over Europe – but for many she was just another pretty face and nothing more than a one-hit wonder.

She came back all grown-up in 1996 during the opening ceremony of the Film Festival to pay tribute to Jeanne Moreau. She performed ‘Le Tourbillon de la Vie’, one of the songs from François Truffaud‘s masterpiece ‘Jules et Jim‘, and brought the actress and audience to tears.

This November, she returns as one of France’s most beloved artists, taking the stage of the Palais des Festivals for her newest tour, the Love Songs Tour. 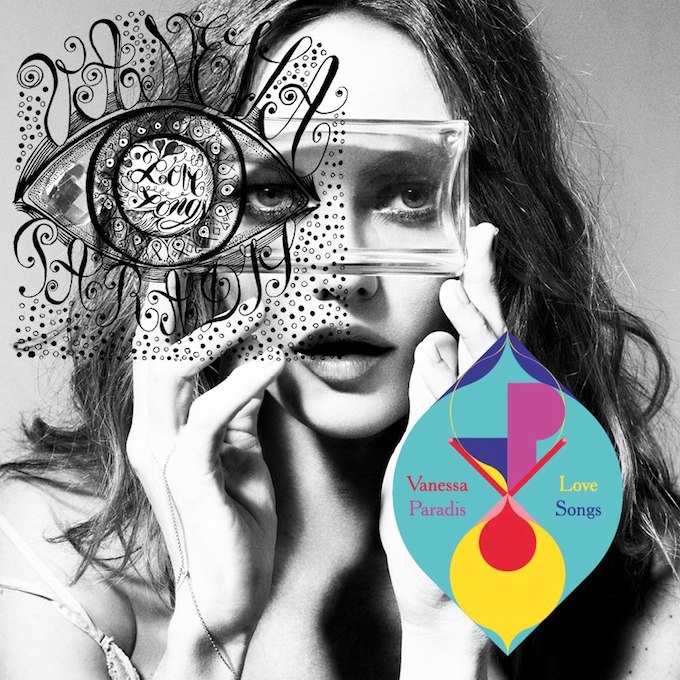 Over the years, Vanessa Paradis has definitely proven her critics wrong, as her multifaceted talent has blossomed. Thanks to a few movies such as ‘La fille sur le Pont’ or ‘l’Arnaqueur’, a long love story with one of Hollywood biggest stars, Johnny Depp, a modelling contract with Chanel, numerous awards and six very successful studio albums, she has won the heart of her countrymen, and earned the respect of her peers.

Everybody wants to work with her, which explains why Vanessa has always managed to surround herself with the best of the industry. After Étienne Roda-Gil and Frangolff, who composed the songs of her debut album ‘M & J’, she went on to work with acclaimed musician Serge Gainsbourg on ‘Variations sur le même T’aime’, Lenny Kravitz on her first – and so far only – album entirely in English, and then Matthieu Chédid (better known as M) on ‘Bliss and Divine idylle’.

Her latest offering, Love Songs, which was released earlier this year, was produced by popular songwriter Benjamin Biolay. It contains, as the name suggests, many songs about love, mostly in French but also in English and Italian, and encompasses a great variety of styles from rock and soul, to pop music and bossa. At 40, the former child star is more than ever a force to be reckoned with on the French musical scene.

Vanessa Paradis plays the Palais des Festivals in Cannes on Saturday, 30th of November 2013 at 8:30 pm. Tickets range in price from 32€ to 40€ and may be purchased in all the usual outlets or reserved online.