The Monte-Carlo Rolex Masters gets underway this weekend, and the top players in the tennis world will be descending on Monaco.

The annual ATP 1000 tennis tournament in Monte-Carlo (well, Roquebrune Cap-Martin, France, to be precise) attracts the biggest names in the tennis world every year. Being the first major tournament on the European calendar, all eyes are drawn to the Principality for the week-long event.

When you have Grand Slam winners gracing your courts, people pay attention. And when you have the potential for history to be rewritten, and records to be broken once again, then they really do pay attention. World Nr. 1, Novak Djokovic (assuming he is fit after his recent Davis Cup ankle injury) and Rafael Nadal will obviously be the big draws throughout the week, but with other top class players like Andy Murray (current World Nr. 2) and David Ferrer in the mix, this should be one interesting tournament. And of course, if Djokovic does withdraw, that means Murray will be the Number 1 seed…

To give you a flavour of the lead up to the tournament, we have put together a little pictorial spread, as Monaco once again welcomes the tennis world. From Place du Casino to the Monte-Carlo Country Club, the Principality has gone tennis mad! 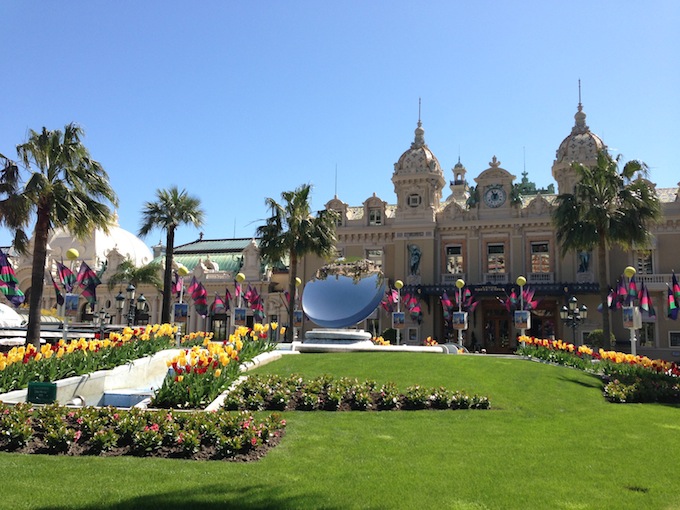 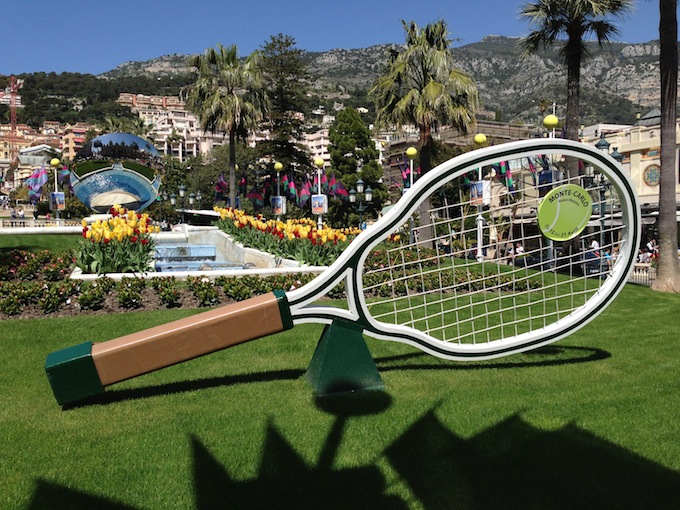 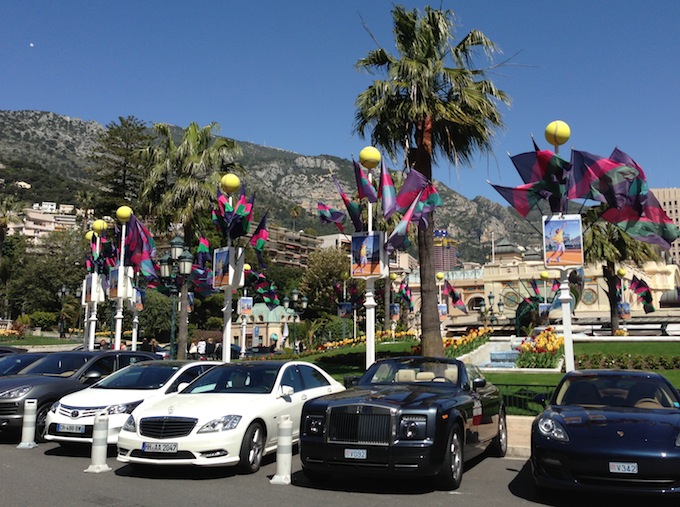 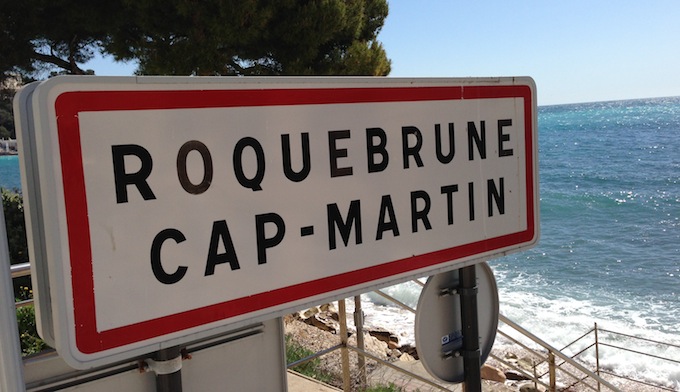 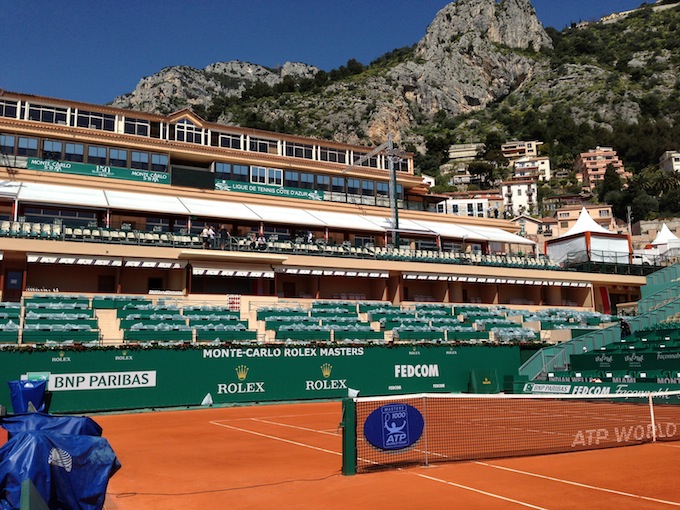 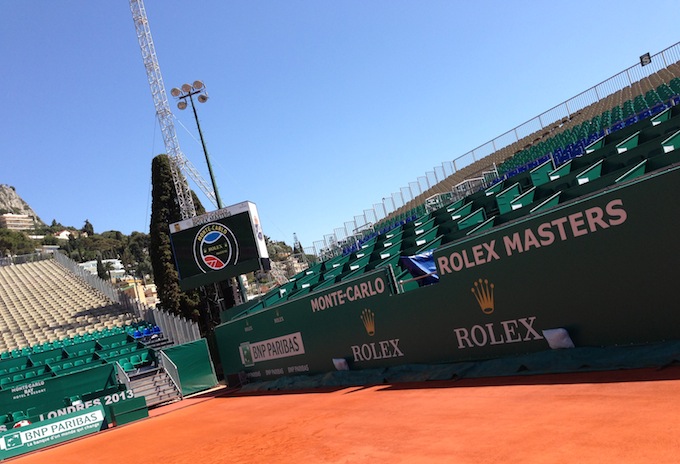 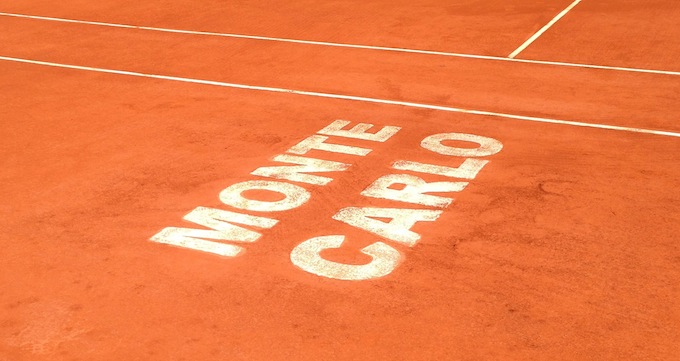