The 2013 Jeux de la Francophonie will be held in Nice this September, and the city is preparing to welcome Francophones from the world over.

From the 7th – 15th September this year, over 3,000 athletes and artists will be descending on Nice for the 2013 edition of les Jeux de la Francophonie, a cultural and sporting celebration of all things French.

The games are a mixture of individual and team events, reviving the spirit and essence of the ancient Olympic Games, and bringing together artistic creativity and athletic talent. The event is primarily conducted through French, the official language of the games, with the intention of promoting dialogue between the participants and the public, and promoting the French language itself. 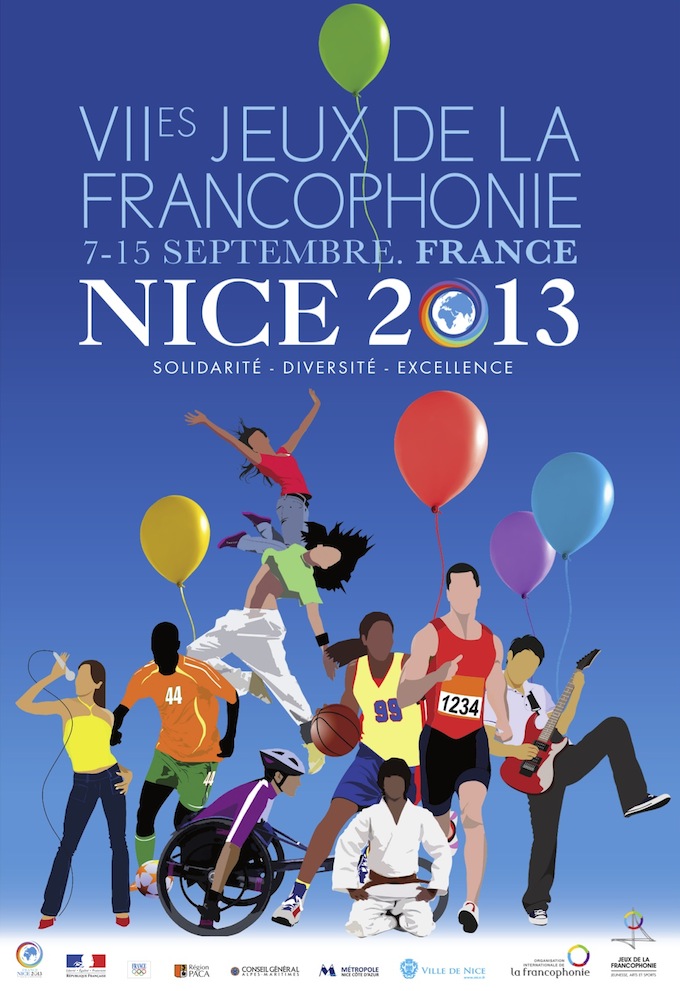 The 7th edition of the Games will comprise seven sporting competitions (including athletics, basketball, football and judo amongst others) and seven cultural events (including singing, creative dance, and photography), along with two competitions in a new section entitled development activities. There will be a total of 759 medals to be won in all disciplines.

There will be a truly global feel to these games with entries confirmed from 55 countries including the Ivory Coast (hosts of the 2017 games), Cameroon, Cyprus, Egypt, Guinea, Rwanda, Vanuatu, Vietnam, Monaco, and of course France.

The opening ceremony will take place in Place Masséna on Saturday the 7th September, with a giant screen on the Promenade des Anglais relaying the ceremony to members of the public.

The various events and competitions will be taking place in a variety of venues throughout Nice, including the Opéra de Nice, the Théâtre National de Nice, the Théâtre de Verdure, Parc des Sports Charles Ehrmann, and the Salle Nikaïa. The closing ceremony will take place in Parc des Sports Charles Ehrmann from 8pm on Sunday, the 15th of September, and promises to be some spectacle. 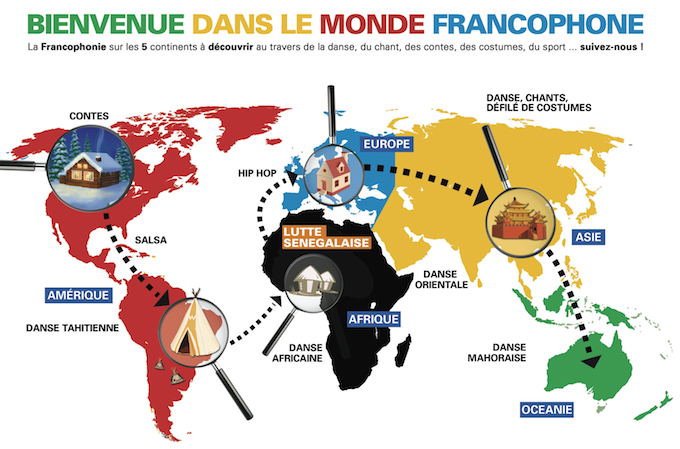