Excitement is starting to build as the 100th Tour de France makes a welcome return to the Côte d’Azur, as well as a first visit to Corsica this June.

It has been a year of much controversy for the sport of cycling, but there is one controversy that has been brewing since long before this year’s high profile televised interview confessions and stripping of titles.

The people of Corsica, many of them cycling enthusiasts, have long been vocal in their outrage that in its 99 year history the national spectacle that is the Tour de France has never once graced their fair isle. Determined to set right this wrong in this centenary year, the race’s organisers have scheduled no less than three of the 21 stages of the 2013 Tour on the Île de Beauté.

Indeed Porto-Vecchio will host the Grand Départ on the 29th of June before the riders head off through the striking mountains and coastal roads of both Haute-Corse and Corse-du-Sud, passing through Bastia and Ajaccio, to the northern town of Calvi, ensuring that the Tour will at long last have visited every department in Metropolitan France. 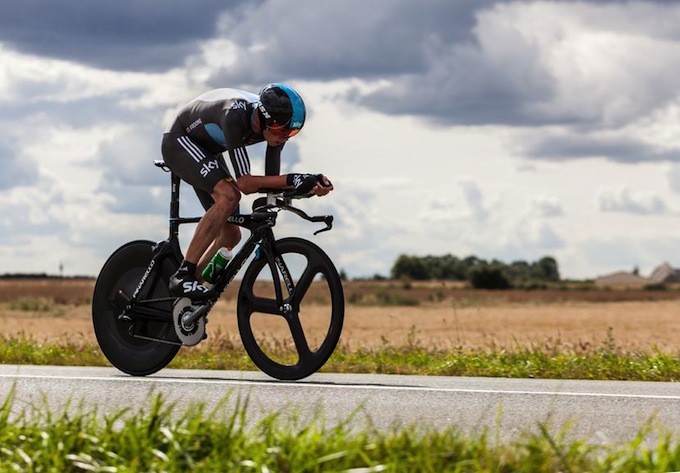 The 100th Tour will also feature the capital of the Côte d’Azur, as after their three day jaunt on Corsica the competitors will make their way across the Liguarian Sea, most likely spending the six hour ferry journey sharing tales of saddle sores and a mutual dislike of Lance Armstrong.

Stage Four, on the 2nd July, is the Team Time Trial, a gruelling 25km race against the clock in and around the city of Nice, which is certain to attract thousands of spectators to the Promenade des Anglais.

One rider who is sure to enjoy the Nice course is last year’s victorious rider, first ever British champion and time trial specialist, Sir Bradley Wiggins. Team Sky’s Wiggins, who in 2012 won both Individual Time Trial Tour stages as well as Olympic Gold in the discipline, is not expected to attempt to retain his title, but instead to ride in support of his team mate, compatriot and last year’s runner-up, Chris Froome. 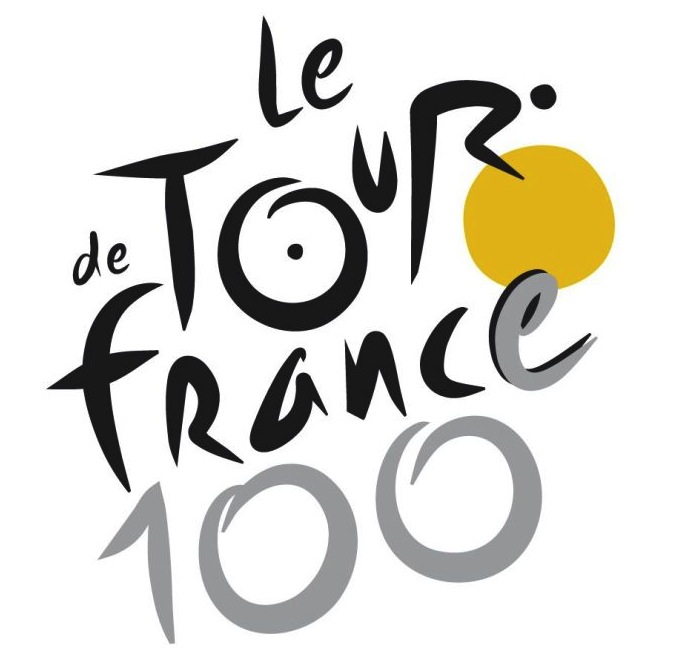 Some have suggested this is because 2013’s more mountainous course is better suited to the attributes of the in-form Froome. However we would instead suggest that it is because after winning last year’s Tour, Wiggins, widely regarded as King of the Mods, was then contractually obliged to wear his yellow jersey at all manner of social and media events, meaning many articles in his wardrobe full of velvet suits and frilly-collared shirts went sadly unused.

Race tactics aside, this year’s Tour has been described as one of the most challenging ever, and as always the eyes of France, and indeed the world, will be focussed on the 180 riders as they battle to complete the arduous 3,360km course, with stages in Corsica and Nice set to be particular highlights.