Live supercar show Top Marques Monaco is moving up a gear this year with a sensational line-up of vehicles confirmed for its 15th anniversary edition including brand-new supercars, rare classic cars and a million-dollar motorbike.

This year’s Top Marques, being held from April 19th to 22nd, will mark the important milestone with a stunning showcase of some of the world’s most exclusive cars inside and outside the Grimaldi Forum, including an unprecedented number of test drives in Monaco.

Organisers of the annual supercar show are keen to keep elements of this special anniversary edition under wraps right up until the opening day, but have revealed the following:

30+ supercars will be available for test drives on the F1 circuit including the brand new ZENVO, drivable for the first time during the show & high performance tuners by Moldavian customizing company ALANDI PERFORMANCE

Visitors will be able to get up close to the MISSILE by CORBELLATI, being touted as the world’s fastest supercar with estimated top speed of 500 km/h

Extremely rare sighting of unique motorbike designed by Massimo Tamburini, mastermind behind Ducati known as the ‘Michelangelo of motos’

Manoj Bairstow, managing director of Top Marques Monaco, said: “We are extremely delighted to bring you our 15th anniversary show, which we hope will be our best ever show yet. The concept behind Top Marques was to create an exhibition which went beyond the static events of Paris, Frankfurt and Geneva, where visitors could actually test drive the vehicles that caught their eye. And Monaco, which hosts probably the most famous Grand Prix in the world, was the obvious venue for a live auto show with test drives taking place on the F1 circuit.”

He continues “It’s fitting therefore that for our 15th anniversary show we will have more test drive cars available than ever before – the pit lanes will be lined with cars available for test drives including the new Zenvo, which can be seen in motion for the first time at the show.” 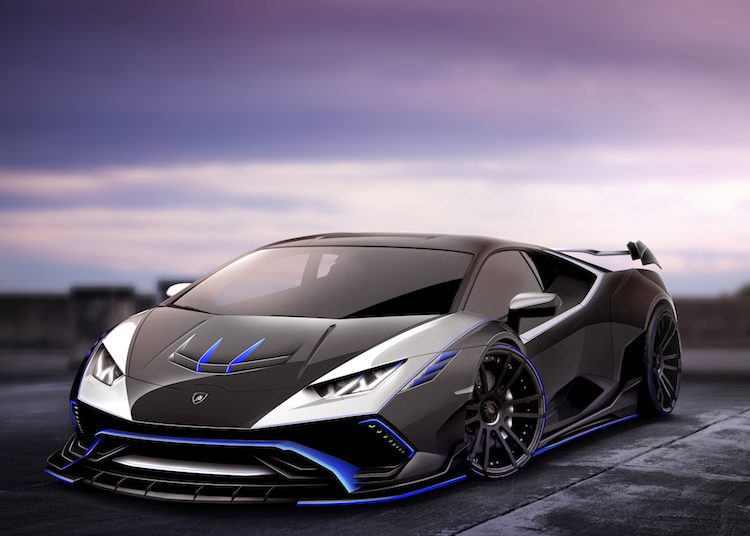 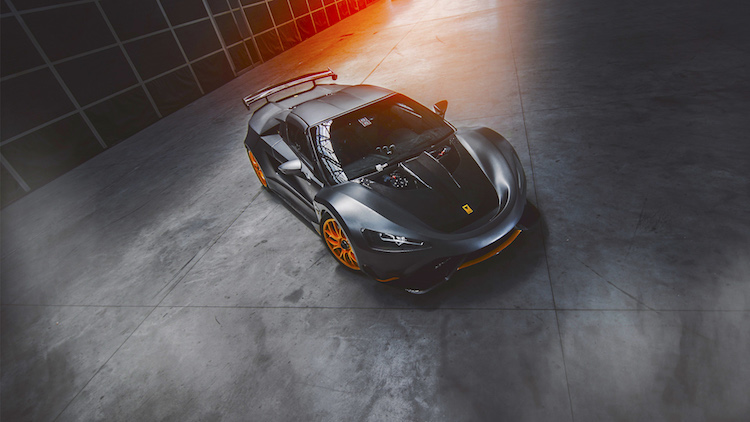 Visitors wanting to enjoy an extra special experience at Top Marques this year can take advantage of a new VIP pass, which offers test drive pit access as well as the chance to benefit from multiple refueling pit-stops in the VIP Lounge. There will also be a new Top Marques Restaurant, open to all visitors, which will offer first class dining in a discrete setting within the exhibition.

Some things to look our for at Top Marques this year include:

– The Missile by CORBELLATI : Possibly the Fastest Supercar in the World
– WORLD LAUNCH: TUSHEK TS900 H, a hybrid hypercar like no other
– Latest supercar from ZENVO will be available for TEST DRIVE
– Brand-new supercar by British designers BDI
– RADICAL RXC Returns to Monaco for Test Drives