La Cave Wilson in Nice has reestablished itself as one of the city’s newest LGBT hotspots – we guess it’s time to check it out!

It has been said that with everyone seemingly online nowadays for cheap entertainment purposes, and those in the gay community on all the latest hookup apps available, that in many cities around the world the bar and nightclub scene is slowly fading out.

One keeps expecting that to happen in the French Riviera, but so far that doesn’t seem to be the case, at least not in Nice where new establishments seem to appear at the rate of one or two a year. 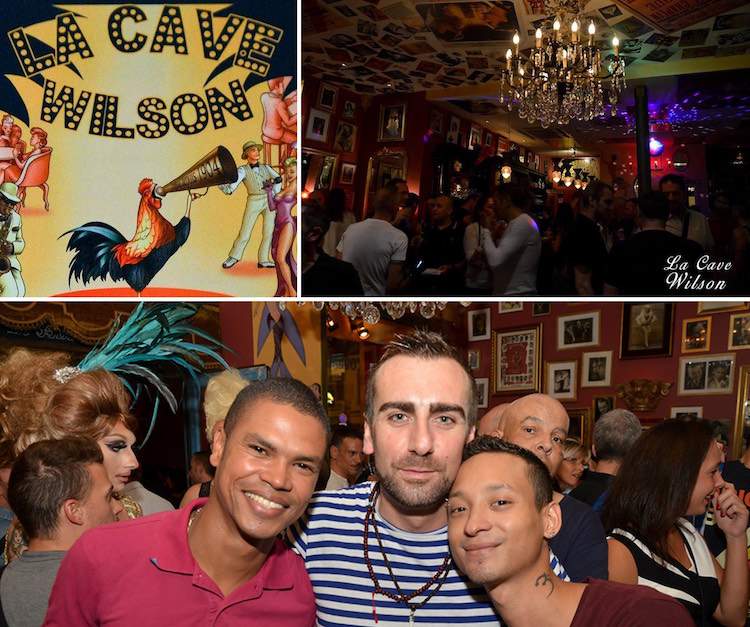 Take for example La Cave Wilson, this latest hotspot to the LGBT community in Nice, opened only a few months ago and already a smash hit.

Known as the place to go after work for a drink or before heading out to the nightclubs on a weekend, with the addition of a cabaret drag show taking place at least once a week, La Cave Wilson has the most wonderful ambiance, especially if you love décor and nostalgia.

Instead of turning a new bar into the latest hipster establishment, the owners have stayed true to the original roots of the property with a nod to the looks of a Parisian style café in the roaring twenties.

Step in and be surrounded by old movie posters, chandeliers, classic mirrors and finer touches from a bygone era that are deep into the bones of this cool hangout. With the staff doing a great job of making one feel right at home as soon as you enter with a smile and great service!

Whether establishments are closing or not in gay communities, in the city of Nice, getting out and being social always seems to be in style. So step away from those laptops and put the cell phone in your pocket and come meet all kinds of cool people at La Cave Wilson. 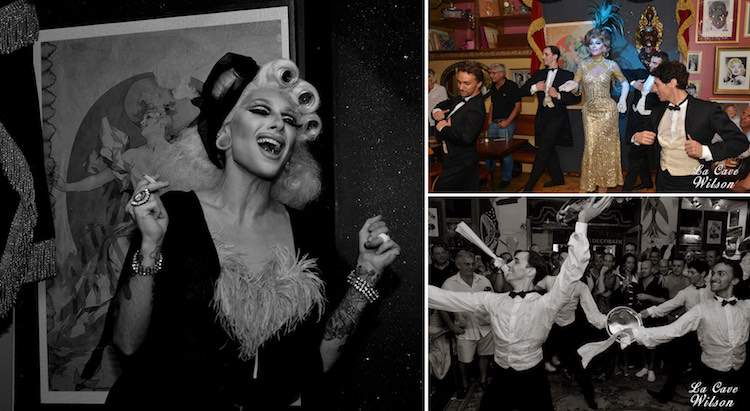