The Little Prince, Antoine de Saint-Exupéry’s golden–haired character may have turned 100 last year, but his popularity shows no sign of decline.

Alongside Astérix, our Petit Prince has the rare honour of having an amusement park named after him. It’s also the first aerial park in the world, and only just opened on the 1st of July this year.

Saint-Exupéry’s timeless classic has been translated into more than 270 languages and sold over 150 million copies around the globe, making it one of the most read books. While there is a feature length film and an opera about his adventures currently in the works, this new theme park intends to take children into a poetic and philosophic journey that will help them see what is really important in life.

Located in Ungersheim, in the heart of the Alsace region, just 50 kilometers away from the Swiss border and 15km from the German border, the 24-hectare park is more about slowing down and appreciating the little things around us than big thrills. 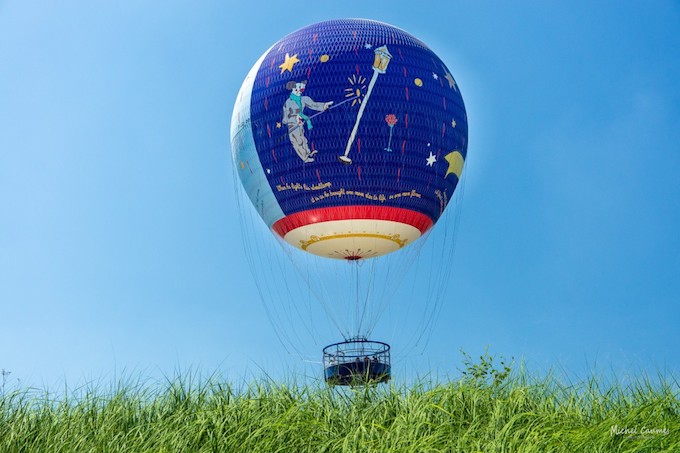 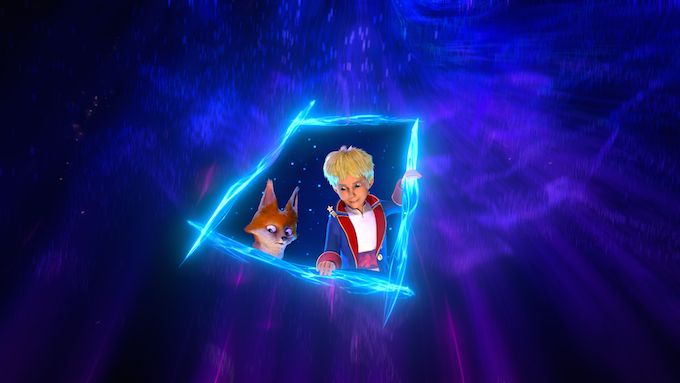 Among the 31 attractions based on the theme of flight – Saint-Exupéry was first and foremost an aviator and the Little Prince a space explorer, – there are no roller coasters or scary rides. Instead, one finds hot-air balloons that take visitors 150 meters into the sky to enjoy superb views over the Vosges mountains, flying chairs, a large biplane from the 1940’s, slides, a labyrinth of roses, a butterfly garden, a farm featuring baby foxes, a herd of sheep and a Border Collie, as well as four movie theaters offering films in 2D, 3D and 4D about deep-sea mysteries and the world of the Little Prince.

“I know a planet where there is a certain red-face gentleman. He has never smelled a flower. He has never looked at a star. He has never done anything in his life but add up figures. And all day he says over and over, I am busy with matters of consequence”, noted the Little Prince after meeting a businessman. At this new theme park, while their kids follow in the young hero’s footsteps, adults will also be reminded of what it is like to be a child again … and that’s what the Little Prince is all about!

The park is open from 10 am to 7 pm until the 31st of August and then from 10 am to 6 pm from the 1st of September to the 31st of October. Tickets cost €22 for adults and €16 for children, and all of the activities are offered in both French and German.