Saint Tropez’s Gendarmerie Nationale has been transformed into a museum dedicated to the gendarme Cruchot and his henchmen, as well as to French cinema.

With one of the most photographed facades in Saint Tropez, and made famous by the highly popular French comedy “Le Gendarme de Saint Tropez” (The Troops of Saint Tropez), the old Gendarmerie Nationale has been given a new lease on life as a museum.

After an 18 month reconstruction and renovation, the two storey building located on Place Blanqui not only pays tribute to the national police force and the famous troop starring the much beloved actors Louis de Funès (The Mad Adventures of Rabbi Jacob) and Michel Galabru (La Cage aux Folles), but also to the history of the septième art in France’s most famous little fishing village.

Since the 1950’s, Saint Tropez has attracted some of the world’s most famous filmmakers, as well as many iconic actors. Everybody, of course, remembers “Et Dieu créa la femme”, which turned the then relatively unknown Brigitte Bardot into the ultimate sex-symbol. Shot in 1955 by Bardot’s first husband, director Roger Vadim, the film definitely put the sleepy enclave on the map, as it followed an out-of-control 18-year old orphan who shakes up Saint Tropez.

There is another glamourous celebrity couple closely linked with the village, Romy Schneider and Alain Delon. The pair starred in the 1969 classic “La Piscine”, a beautifully-shot drama of sexual jealousy and possessiveness that takes place entirely in a villa overlooking the gulf of Saint Tropez. 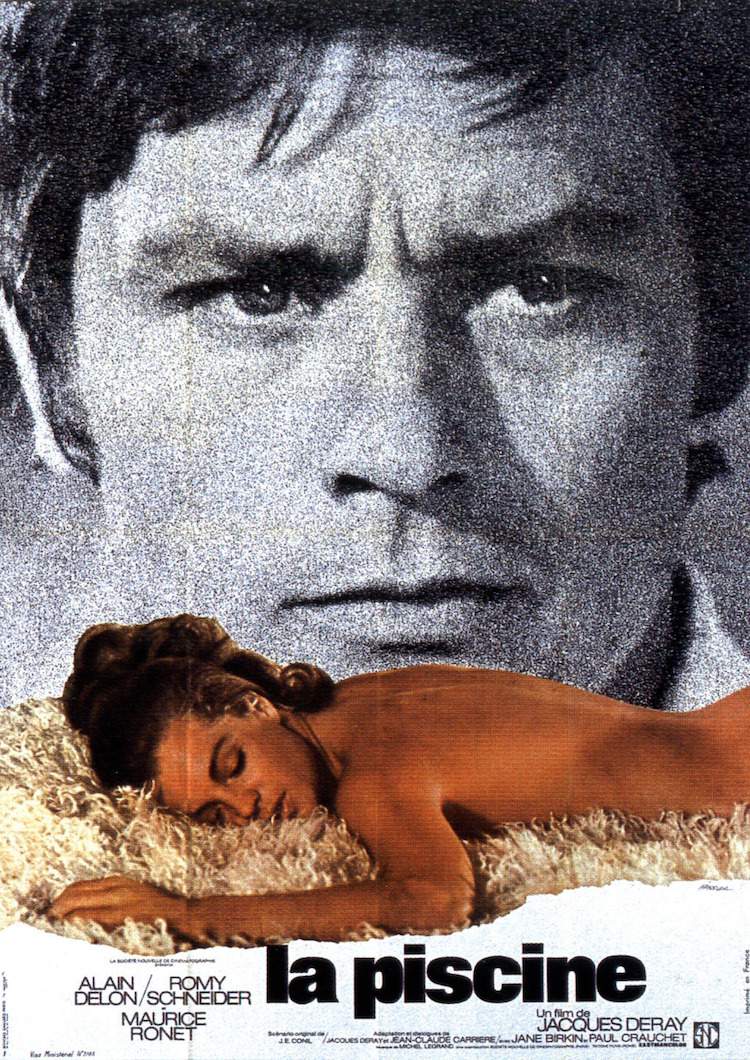 As for the gendarmes, there are no less than six movies that follow their adventures as they deal with issues like skinny dipping, reckless driving, and even extra-terrestrials!

The museum is open every day from 10 am to 6 pm, except on the following days: the 1st of January, from the 15th of January to the 1st of February, the 1st of May, the 17th of May, and the 25th of December. Tickets cost €4 (free for children under 12 and only €2 for students under 26, gendarmes and jobseekers). 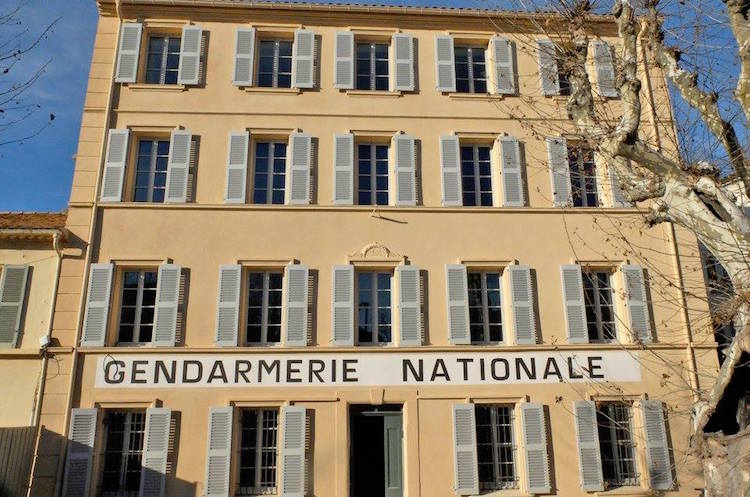