Good news for cycling fans in the region with the recent announcement by mayor Christian Estrosi and tour director Christian Prudhomme, that the 2020 edition of the Tour de France will be starting in Nice.

It will be the 36th time that the world’s most famous cycle race visits the city. The first time was back in 1906, only the fourth edition of the event, where René Pottier won a stage from Grenoble. The latest was in 2013, following the Corsica Grand Départ, where Orica-GreenEdge won a team time trial on the Promenade des Anglais. However 2020 will be only the second time the race has actually started in Nice. In 1981, the tour kicked off with a prologue, which was won by French superstar Bernard Hinault.

“Seven years after welcoming the 100th edition in 2013 which attracted almost 100,000 spectators, this is a further step which strengthens my desire to make Nice an essential city for hosting major sporting events,” said Estrosi at the press conference. “As a result, we will have our heart set on offering optimal conditions to the organisers and teams. Nice boasts an exceptional playground for cyclists, from the Promenade des Anglais up to the high passes of the Mercantour national park. This rich relief will make it possible to launch the 107th edition of the Tour de France in the finest way possible.”

It should also mean a sizable economic boost for the entire region as Le Tour is the third biggest international sporting event.

The announcement was made less than 24 hours after Spaniard Marc Soler won the Paris-Nice race on a promenade that was plagued by heavy winds and sporadic downpours. Not really the ending the organizers and afficionados were dreaming of for an event that is also known as the race to the sun!

The 2020 Tour de France will begin on Saturday June 27, and will finish, as usual, in Paris, on the Champs-Elysées on July 19 but that’s about all the details that have been unveiled so far. 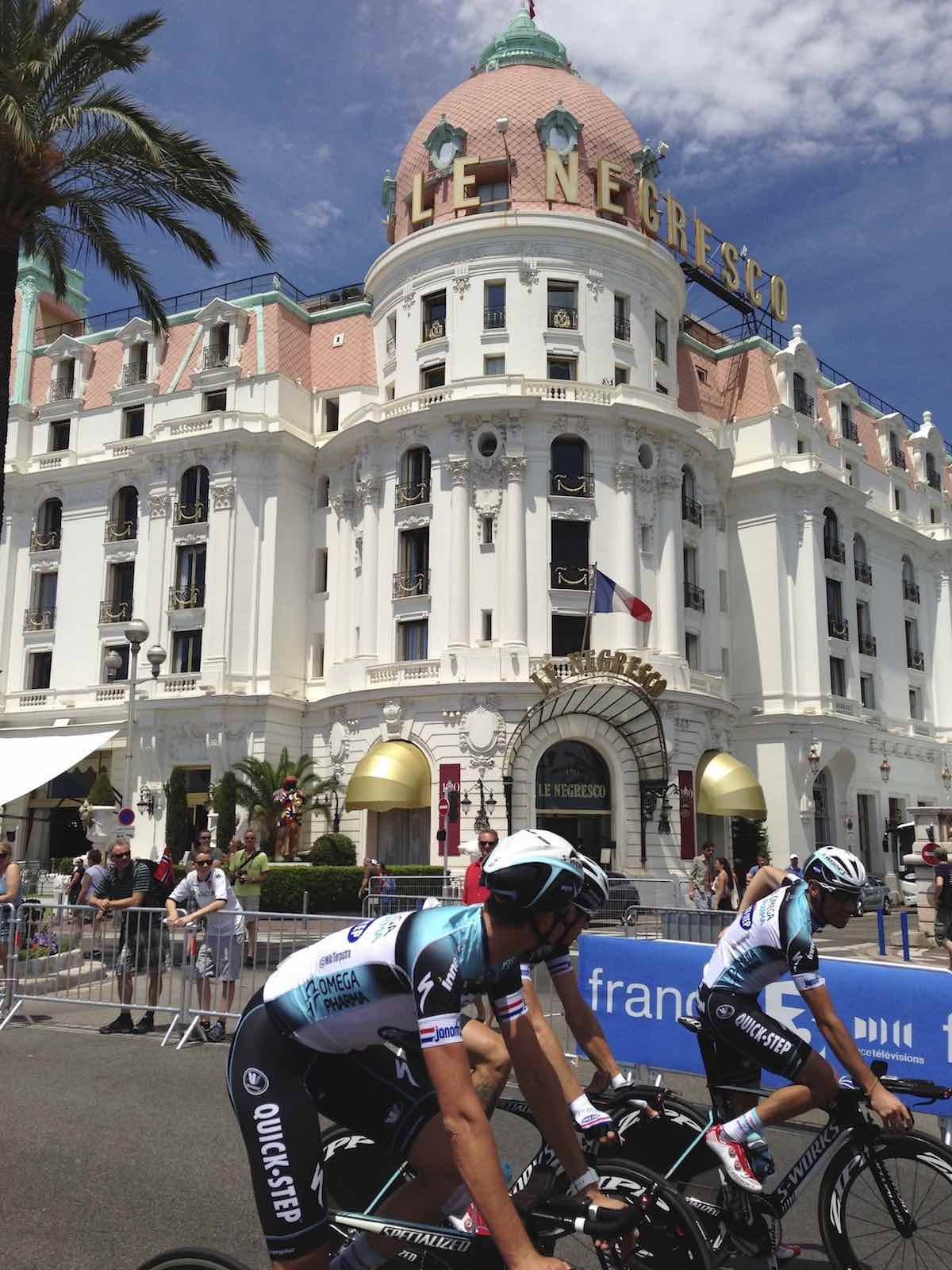