The Low Budget Men play rock music, influenced by Ray Davies and The Kinks. But they also save lives in the process.

Music is a powerful thing, and never more so when put to good use. The Low Budget Men have been performing the length and breadth of the Côte d’Azur for many a year now, the sole purpose of their performances, bar enjoyment, to raise funds for the provision of defibrillators throughout the French Riviera.

Cardiologist Dr. Claude Mariottini founded the group in 2008, to get back in touch with his musical roots, but also to use it as a vehicle for the provision of defibrillators locally, and to educate people about what action to take when someone suffers a heart attack. With Philippe Soussi and supported by actor Gérard Rinaldi, who sadly passed in 2012, they founded the Association 20,000 Vies. To date, in conjunction with The Low Budget Men, they have provided 65 defibrillators throughout the Côte d’Azur. 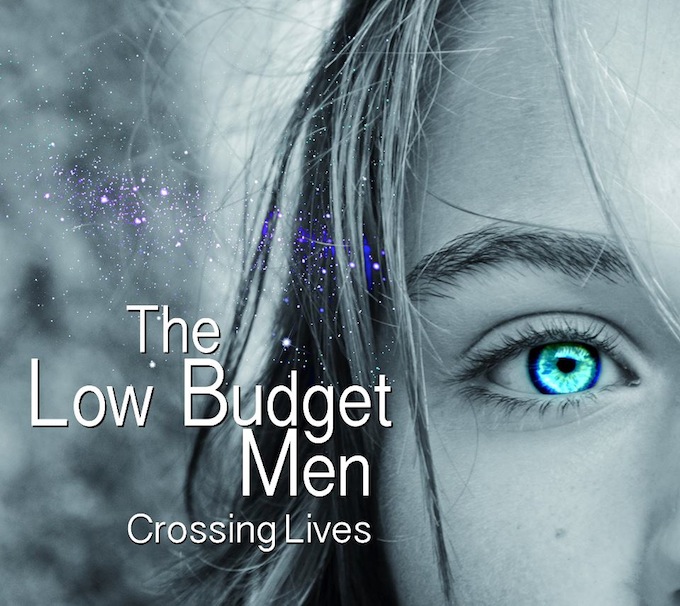 There are at present 116 defibrillators located in municipal buildings and sports facilities throughout Nice, and also in places like the Acropolis and Palais Nikaïa. Over 60,000 people lose their lives in France each year, victims of cardiac arrest. The timely use of a defibrillator hugely increases the chance of survival.

So please do try and support the Asscoiation 20,000 Vies or catch The Low Budget Men when they play their next concerts in the coming months. You could of course buy their new album ‘Crossing Lives‘ – just send them an email to reserve your copy now, or pick one up at Fnac. You know it makes sense!