Jump on a plane in Nice and fly non-stop direct to your destination in the United States, courtesy of Ryanair – and all that for only a tenner!

Irish ultra-low budget airline Ryanair has announced plans to start flying to the United States, initially focusing on Boston and New York. The flights will be leaving from 14 European airports, and there is a possibility that Nice may just be one of those airports.

Chief Executive Michael O’Leary (pictured below) made the announcement at the recent annual conference of the Irish Hotels Federation, saying that outward bound tickets would be offered at €10, with return tickets costing €7.30. There will also be a high number of business and premium seats on these flights, and customers will be charged extra for everything from booking, seat selection and baggage. 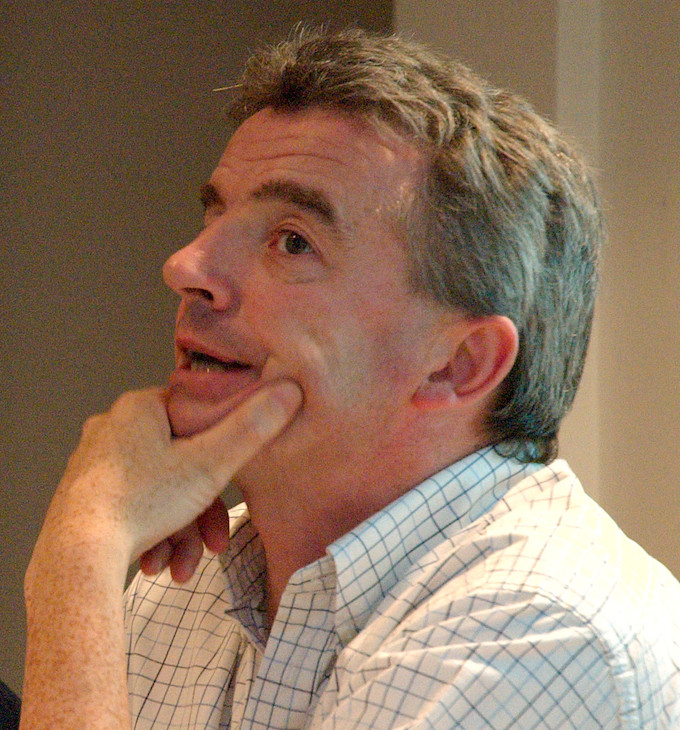 Of course Ryanair will need to purchase somewhere in the region of 30 longhaul aircraft in advance of such new routes coming into play – some estimates put this acquisition at five years before the fleet is in place, with the launching of the routes taking up to a further six months.