Nice played host to the first ever French Riviera Classic Motor Show last weekend, with some stunning vintage and classic models on display.

Over the weekend of 10th – 12th October 2014, you may have noticed an increase in the number of classic cars driving around the streets of Nice. This was due to the M.I.N d’Azur having opened its doors to the French Riviera Classic Motor Show, offering 10,000 square metres of exhibition space. Nice is hardly a stranger to the classic and luxury car industry, however this weekend marked its first ever Classic Motor Show. 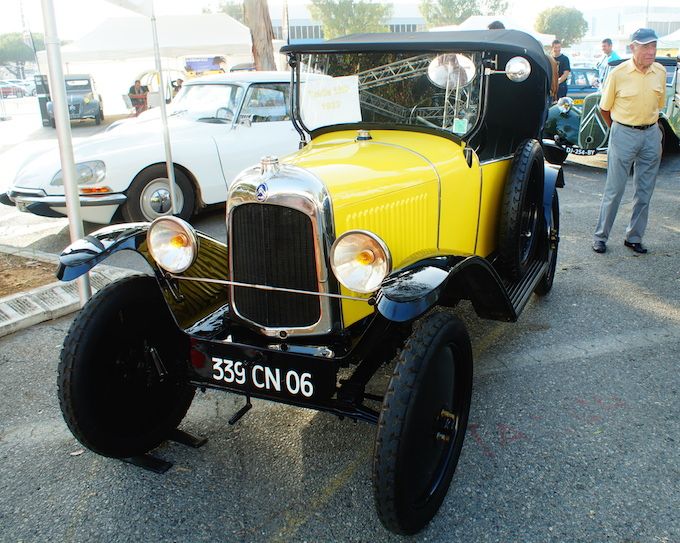 Nearly 120 exhibitors attended the event, showcasing their businesses to an intrigued audience of classic car collectors and amateur car lovers. The event offered local, national and international businesses the opportunity to display what they do and drum up new customers.

Those who attended were treated to an incredible portfolio of cars, motorbikes and boats. The cars ranged from early 20th Century classics, to a series of more recently built luxury automobiles. As is so often the case at motor shows, Ferrari was a huge hit, with several examples on display including an F40 and an F50. 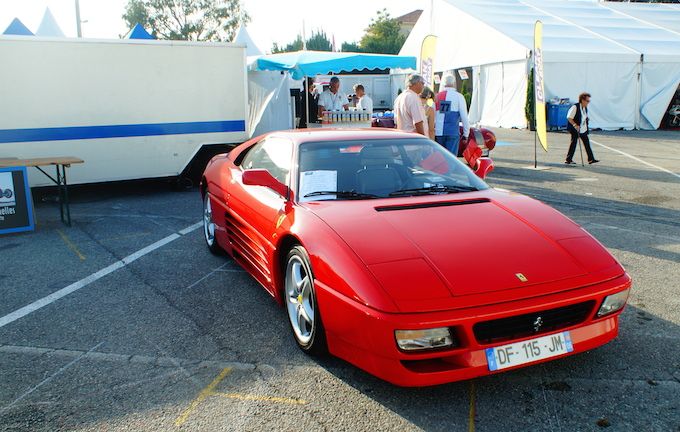 Spirits were not dampened by the weather, as attendees were protected from the weekend’s rain in three covered marquees. One marquee was home to cars from some of the most luxury manufacturers on the market – such as the aforementioned Ferrari – as well as Maserati and a unique Porsche. 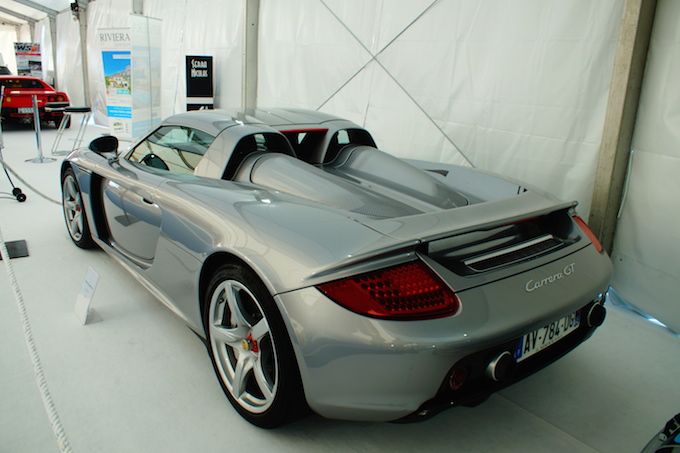 The exhibition was not only an opportunity to showcase local businesses and classic cars, but also a chance for some serious business: the sale of these beautiful vehicles. Some 40 cars were on sale at the show and exhibitors welcomed serious offers. One of the best examples of this was the Bentley for sale with the ‘English Car Mechanics’ and which was marketed as the only one of its kind in the world. 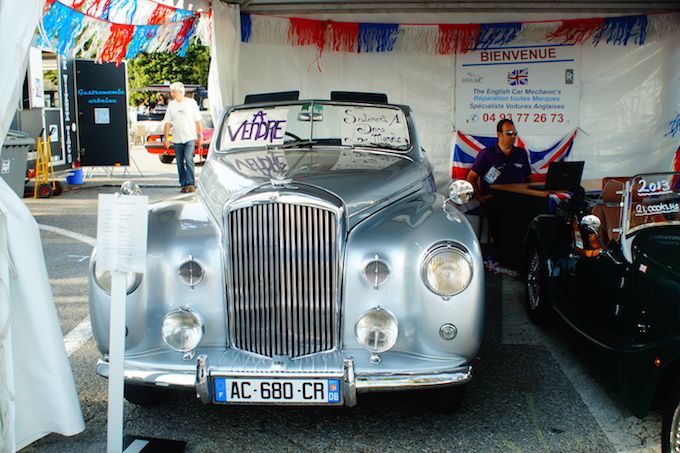 2014 was the first ever French Riviera Classic Motor Show, but judging by the turnout, it would not be a surprise to see this to become another of the Riviera’s annual events. The show’s organisers have already stated that they want to make this to be the case and hope to make it another important show in the calendar of the automobile industry.