It was a sight that nobody expected nor wanted to see again in Nice: a banner with the Nazi swastika on the facade on a government building.

Some viewed it as a provocation, others took pictures thinking it a joke, while in reality, it was actually just an unfortunate misunderstanding. A film crew, currently in town to film an adaptation of Joseph Joffo’s memoirs, Un sac de billes (A Bag of Marbles), had actually been granted permission to use the Palais de la Préfecture to represent the Hotel Excelsior under the German occupation during World War II.

In order to alleviate the outcry, the Préfecture was compelled to release a statement afterwards saying it had made every effort to make people aware of the operation, including contacting the city’s Jewish community to explain. It also added that it was an “honour” to host the filming as part of the city’s “duty to remember.“

Indeed, after Italy surrendered on 8th September 1943, the Germans moved into Nice and two days later, Nazi war criminal Alois Brunner, a top aide to Adolf Eichmann, strategically set up his headquarters at the Excelsior, and immediately started organizing some of the war’s most violent raids against the Jews. Teams of SS officers routinely patrolled the city, snatching anyone off the street that looked Jewish. The concepts of nationality or mixed marriages, the age of children, or the infirmity of people stood for nothing, and the simple fact of being circumcised was enough to be arrested.

From that fateful day in September up to the time Brunner left Nice, in total about 80 days, no less than 2,142 Jews were rounded up and sent to the hotel. There, they were registered and then sent to the death camps via the nearby train station.

A Bag of Marbles is a classic of children’s literature, which has been translated into 18 languages. It follows two Jewish brothers, Maurice and Joseph, as they fled occupied France to the free zone, primarily Menton and Nice, in order to reunite with their family.

The adaptation of the book, which is being directed by French-Canadian director Christophe Duguay and stars famed actors Christian Clavier, Patrick Bruel and Elsa Zylberstein is being filmed in Nice and Avignon until the end of October. 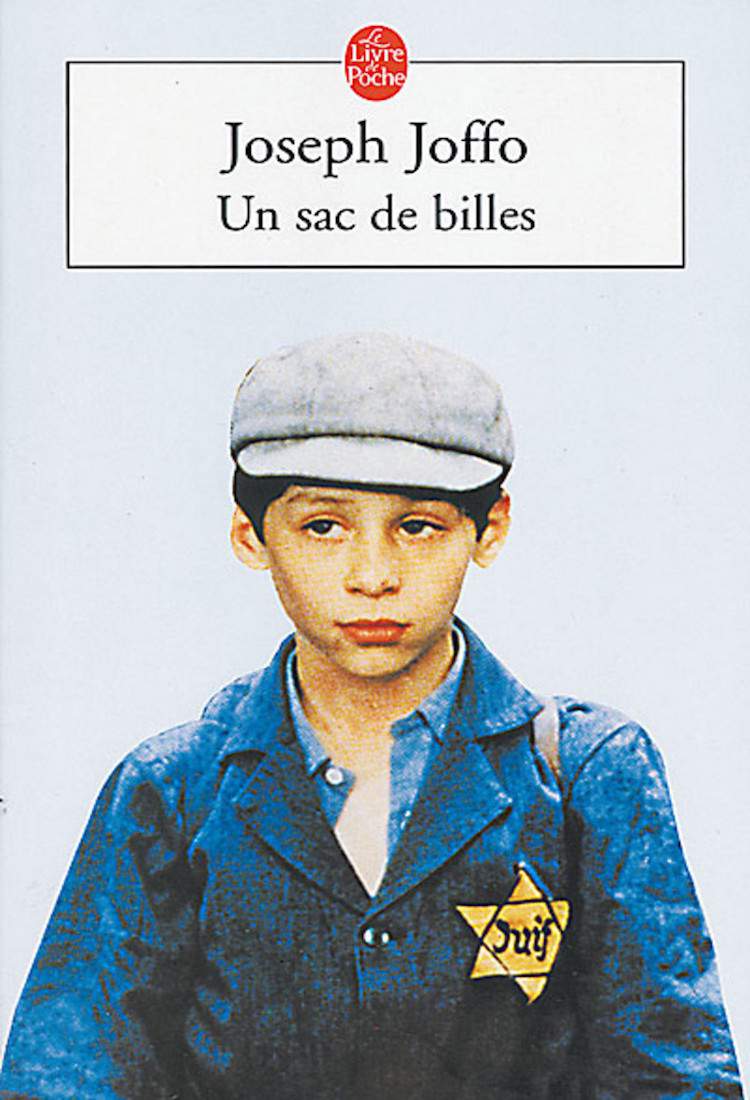