Monaco is known as a rich country but the Principality also has a rich history and beautiful scenery. View the top 5 famous films shot here.

Monaco is known to many as a wealthy country with rich Monaco properties, superyachts and expensive supercars, however, the Principality is also a country with a rich history and beautiful scenery. We have compiled a list of five famous films that were shot in Monaco and Monte-Carlo — how many have you seen?

The spy film based on the James Bond novel Thunderball, was directed by Irvin Kershner and released in 1983. ‘Never Say Never Again’ features exciting action-packed scenes of the streets of Monaco.

Memorable Scene: The infamous bike chase offering views along the French Riviera beachfront and the streets of Monaco.

Plot: James Bond (played by Pierce Brosnan) races to Russia in search for the stolen access codes of Goldeneye, a weapon with the ability to fire a strong electromagnetic pulse towards the Earth.

The seventeenth spy film in the James Bond series, released in 1995, also had a few scenes shot in the famous Principality, as well as Russia, the UK, Puerto Rico and France. Famous settings in Monaco that you will find in the film include scenes of the Casino Square, the Casino de Monte Carlo, the Fort Antoine, the Bay of Monte-Carlo and of course, Port Hercule.

Memorable Scene: James Bond meets Xenia Onatopp inside the famous Casino de Monte-Carlo, firstly beating her at a game of Baccarat and then meeting her for a drink at one of the private bars.

Plot: Alex Lippi (played by Romain Duris), a charming young man is appointed to break up couples. In Heartbreaker he must prevent a young rich lady (Vanessa Paradis) from marrying a British millionaire.

The 2010 film stars some of France’s most renowned actors in this French romantic comedy. With the film mainly based within the Principality, there are plenty of attractions that you cannot miss, including the property near the Casino Gardens and the Port Hercule.

Memorable Scene: When Alex and Juliette sing ‘Wake Me Up Before You Go Go’ in the car, driving on the hills above Monaco.

Plot: Marvel Comic superhero Iron Man and other personality billionaire inventor Tony Stark, faces pressure form the government, public and the press to share his knowledge of technology with the military.

Released in 2010, Iron Man 2, a superhero film based on the Marvel Comics star Iron Man, played by one of the world’s highest paid actors, Robert Downey Jr. In the film, Vanko attacks Iron Man on the race circuit at one of Monaco’s most prestigious events, the Monaco Grand Prix. View scenes of the winding streets of La Condamine, prime real estate near Port Hercule and of course the Place du Casino. 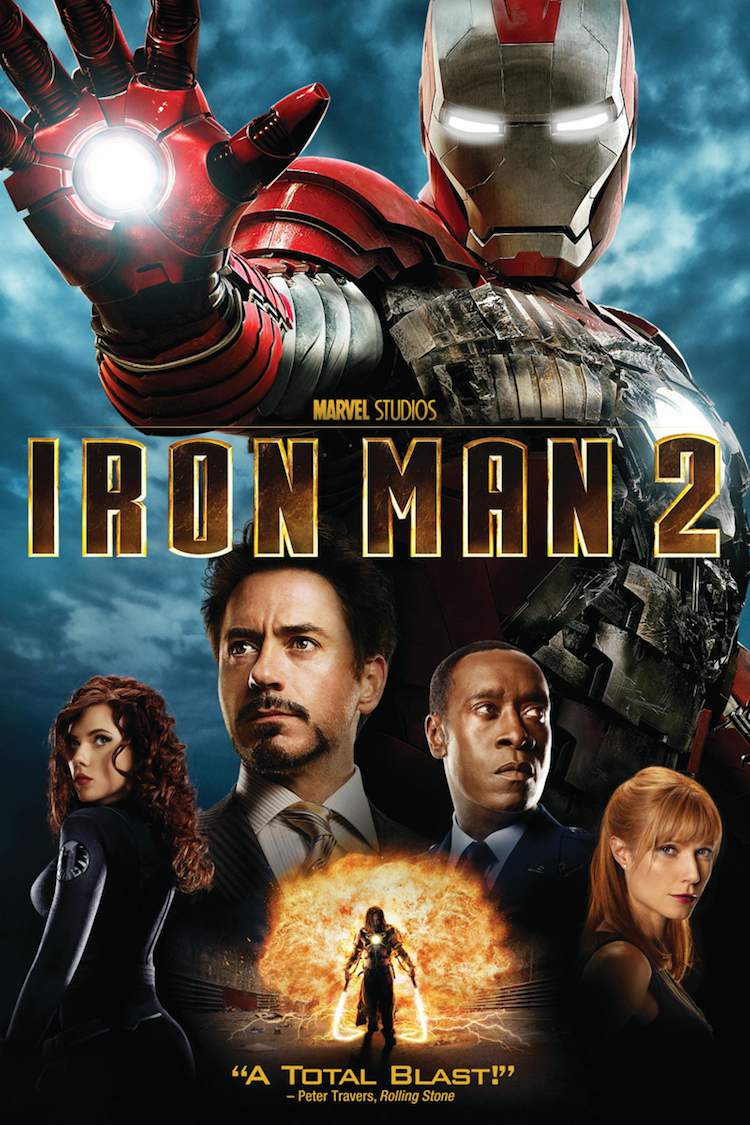 Plot: The biography of Grace Kelly, former Hollywood star, who married Prince Rainer III of Monaco and became the Princess of Monaco in the early 1960’s.

Oscar-winning actress Nicole Kidman stars as Grace Kelly in a 2014 French-American biographical drama film direct by Olivier Dahan. The film was mainly filmed in Menton and Italy, however, there are scenes filmed outside and around the Monte Carlo Casino.