La Nuit de l’Elégance, taking place on Thursday, the 2nd of October at the superb new Monaco Yacht Club is guaranteed to be a glittering affair.

The first thing that we have to point out is that the event has already sold out! So what is the point of telling you about it? The point is that a hugely generous donor who bought a table is now auctioning it! So there is a chance to go to this glamorous, and I mean glamorous, event. Super cool.

This isn’t just another charity bash. Far from it. The leading members of the Monaco social scene will be there. The really good thing is that 100% of the proceeds, that is 100%, goes to support under priveleged children in Brazil. Association Accademia has managed to change the lives of 2,000 kids since 2006 – that is good work of the right sort. 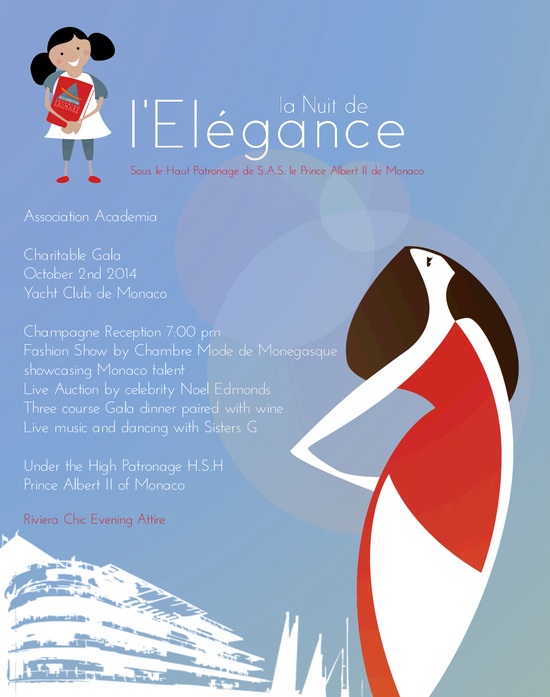 Of course this is all under the patronage of HSH Prince Albert II de Monaco. There will be a champagne reception on the beautiful deck areas followed by a gourmet dinner. Let me tell you the food is absolutely lovely, impeccable and I know first hand, so there!

The auction will be hosted by the cuddly UK TV host Noel Edmonds! He is a great entertainer. What’s on auction? A week in the Maldives at the Soneva Fushi Resort, 2 days on a Mangusta 130 Yacht (gee that’s big!), a Bardot sculpture by Marcos Marin, special paintings commissioned for the event by David Shilling (those should be great) and a one year membership at Grace Belgravia Luxury Spa – and that is just to begin with! 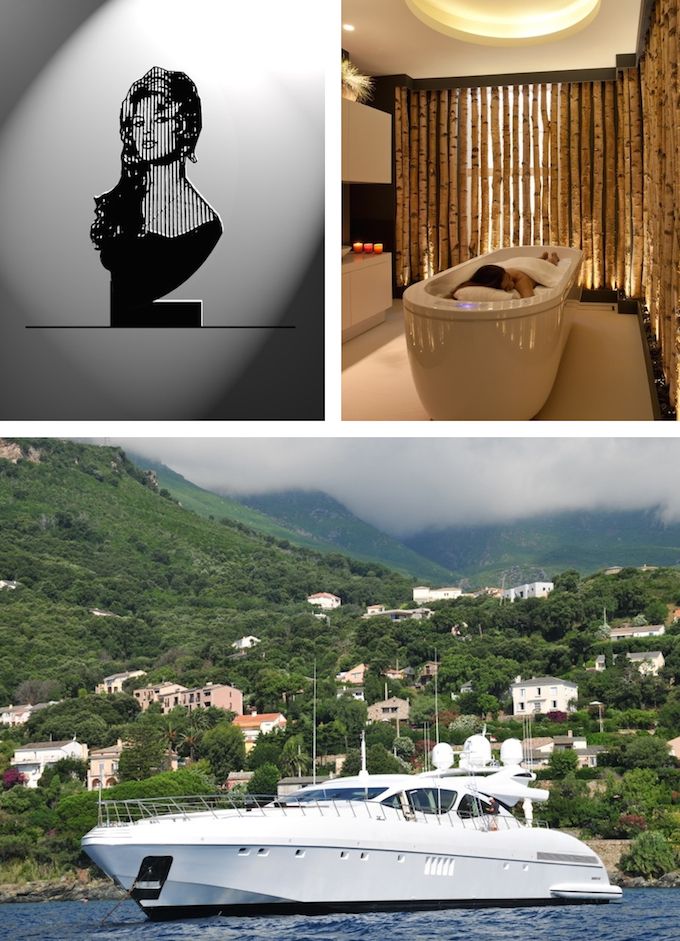 So how to get more info? All enquiries regarding bids for the last table and corporate sponsorship packages should be directed to Association Accademia by calling them on + 377 97 97 20 60 or by email.

Enjoy – you know you are worth it! 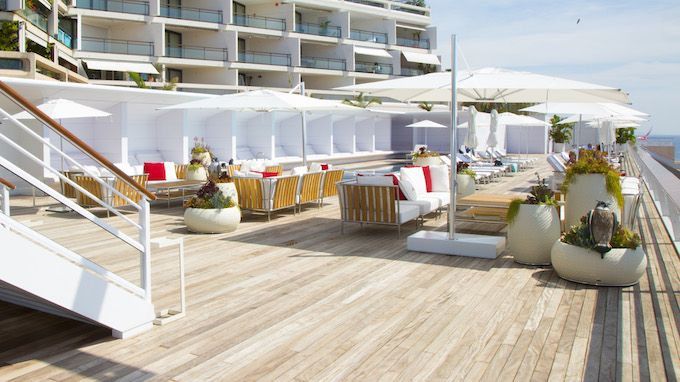