Why not head to the hills of Nice this Sunday, and join the winemakers of Bellet in raising a glass to not one, but two patron saints.

Never heard the name Bellet before? Don’t worry; even long-standing Riviera residents are not always aware of the wonderful surprise concealed within the hills of western Nice. A cluster of 11 boutique vineyards which craft Nice wine, collectively known by the appellation name Bellet.

Cultivating less than 50 hectares of vine, Bellet is one of the smallest wine regions in France and is the country’s only urban wine appellation. Paris and Marseille, eat your heart out!

If you like a glass of wine, or simply enjoy discovering new aspects of life on the Côte d’Azur, then this Sunday, January 26th, is the perfect opportunity to get to know your local drop. All across France’s many wine regions, festivities are planned in honour of Saint Vincent, the patron saint of winemakers, and here in the collines niçoises, it’s no different.

Well, just a little. Since it would appear that in Bellet there are actually two Saint Vincents who are celebrated on this day. 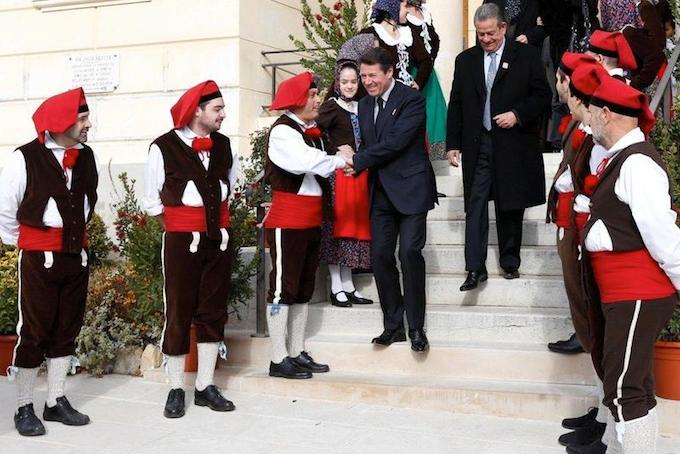 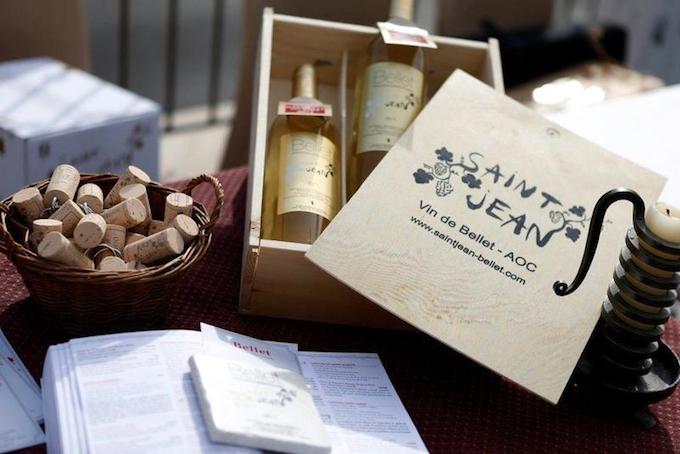 The first, Saint Vincent of Saragossa, was a 4th century martyr and one of Spain’s most famous saints. Legend has it that he was tortured on a bed of broken bottles, a reason why many think he has been adopted as the wine world’s patron saint.

Yet Bellet can also claim their own St. Vincent, from Nice’s Cimiez, who was also martyred in Spain only a few decades after Vincent of Saragossa met his grizzly fate. Of course, this means that there is double reason to head to Bellet this Sunday.

The celebrations get underway from 1.30pm at Place de l’Église de Saint Roman de Bellet. A small tasting fee of €5 is charged, however you’re given your very own Vins de Bellet tasting glass as a souvenir. Then you’re free to explore and discover the red, white and rosé wines of Bellet at your own pace. Traditional music and dancing will keep you entertained.

It’s one of the rare occasions on the calendar when all the Bellet producers are in the one place. What’s more, bus 62 departs on the hour from Nice centre and drops you off at the square, so there’s no need to worry about who drives. Timetables can be viewed here.

For those of you in the Var, similar festivities have been planned at Saint-Maximin-la-Sainte-Baume. The picturesque setting of the town’s Couvent Royal will host a variety of Côtes de Provence producers. More information can be viewed here.

And do remember to check out Chrissie’s blog, Riviera Grapevine, for everything you need to know about local and regional wines – well worth the read!