Jersey sponsorship is closed but there’s still time to make a donation. In addition, sponsorship opportunities are available in St Tropez on Saturday 27 April and outside Stars‘N’Bars and Slammers in Monaco on Sunday 28 April.

What is the COCC charity ride?

Now in its eighth year, the COCC charity cycle has become a fixture on the Monaco calendar. Each spring, more than 100 cyclists take part in the 140km coastal ride from St Tropez to Monaco. Participants have included HSH Prince Albert II, F1 Formula One drivers and professional cyclists. After reaching the finish line at Stars’N’Bars, celebrations continue into the evening with a street party and live music for upwards of 200 people at Slammers Bar and a celebratory lunch the following day at Anjuna Beach, Èze.

Why sponsor the COCC charity ride?

Support a worthwhile cause: since the first ride in 2012, more than €600,000 has been raised for charity. All proceeds from the ride are donated to the Princess Charlene of Monaco Foundation whose mission is to increase awareness of water safety and the risks of drowning. As in 2017 and 2018, funds raised will be used to support a first aid and CPR training complex in Loumbila, Burkina Faso. 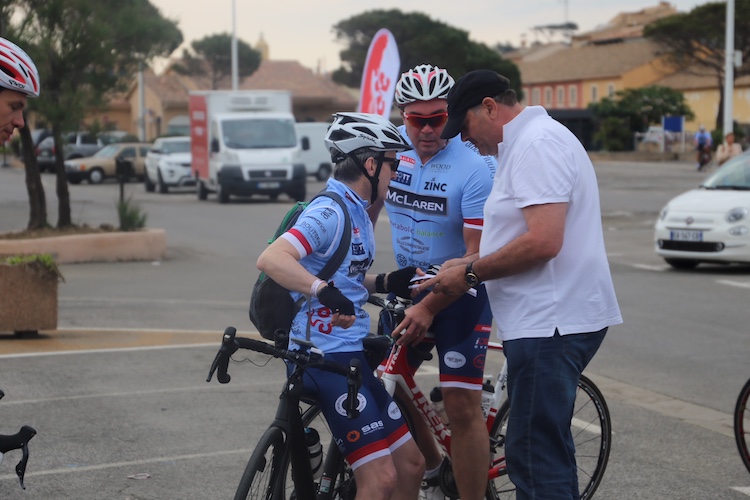 How can I or my business contribute?

Although kit sponsorship has now been fully allocated, custom sponsorship opportunities exist and race organisers are happy to consider all potential collaborations.

Suggestions include, but are not limited to:

– A pop-up food and drink stand serving refreshments and snacks along the course
– A pop-up massage stand along the course
– The potential to have your promotional material featured at the finish line at Stars’N’Bars through banners, stands and screen displays
– Other custom opportunities are possible during the post-ride at Slammers Bar or Anjuna Beach on 28 April.

A simple donation can be made on the COCC website.

As the ride organisers and founding members of the COCC have said: “Without the support of our sponsors, the ride would not be able to go ahead.” 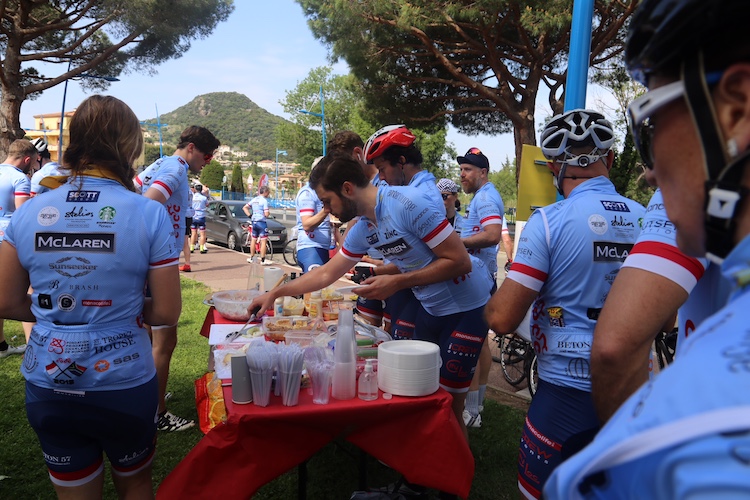 Thierry Boutsen: Belgian former F1 driver and prominent Monaco businessman. Boutsen Aviation, his business aviation brokerage, was founded in 1997 and is also a sponsor of the ride.

Thor Hushovd: Norwegian former pro cyclist and winner of the 2010 UCI Road World Championship. He was the first Norwegian to lead the Tour de France.

The COCC started in 2011, when seven friends decided to ride from Monaco to St Tropez in aid of charity. By the following year His Serene Highness Albert II, Sovereign Prince of Monaco had joined the training rides and the starting and finishing line had been reversed. Nearly 100 people have already signed up for this year’s ride.

To find out more visit the website or email Monaco.Assistant[at]mclarengroup.com