Nice has had an ongoing love affair with theatre, dating back to the 1700s, but it took centuries for the sleeping beauty to really wake up from its slumber. But then Mayor Christian Estrosi came, and his ambitions to elevate his city to a cultural centre rivalling Paris in quality and diversity were a game changer. Today, he is well on its way to make it happen, as evidenced in this latest coup de théâtre: the City of Nice will create Le Petit Palais, a theatre with its own troupe and acting academy where 60 novice actors are trained every year under the mentorship of venerable and highly decorated French actor Francis Huster.

A new theatre – but the emphasis is on theatre, not on new: the venue is one that locals know and love well: today’s Théâtre de la Photographie et de l’Image, the beautifully preserved Belle Epoque building just minutes from avenue Jean-Medecin and the Coulée Verte. Under its former name Théâtre de l’Artistique it already served as a theatre before being converted into a museum in 1999, and it is perfectly well-equipped to return to its Thespian roots. The museum in turn will find its new home in the current Forum d’Urbanisme on place Yves Klein, next to such prestigious neighbors as MAMAC, Théâtre National de Nice, and the Louis Nucéra library. 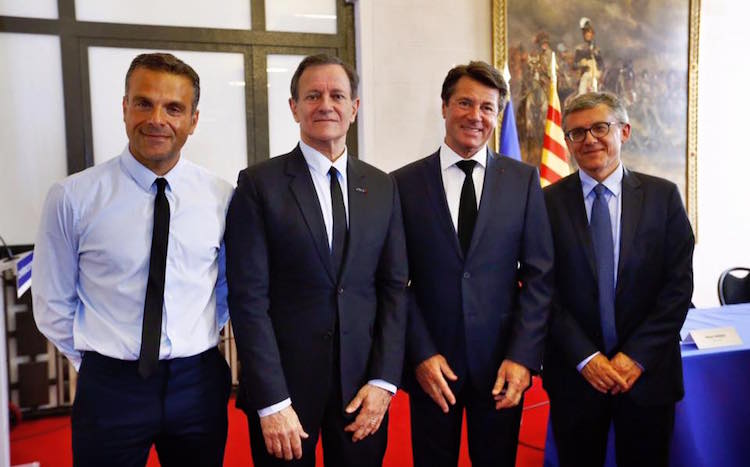 “With this new venture, Nice underlines yet again its cultural importance and its ongoing commitment to the world of theatre,” said the mayor. Along the same lines, and as if to reinforce the message, he also announced the extension of the Lever de Rideaux Theatre Week to a two-week event.

Actor, director and writer….. stage, TV, and cinema…… 68 year old Francis Huster is what the French lovingly refer to as a “monster sacré”, a giant of his craft. He is also a familiar fixture in Nice, having often played here throughout his prestigious career. True to his strong belief that artists have a key role as disruptors of society, he is highly engaged in his community and often outspoken on inconvenient or difficult issues. His current play, “L’énigme Stefan Zweig” will be on the playbill of the Théâtre de Verdure on May 23. In it, Huster dissects and analyses the Austrian-Jewish novelist and playwright’s complicated life, his restless journeys from one European capital to another, and maybe the real reason for his suicide.

Steve Suissa, who has been tapped as director of Le Petit Palais, has a distinguished artistic career in his own right, counting a Best Director award at the 22nd Moscow International Film Festival in 2000 among his numerous laurels. He is circling back to a somewhat forgotten tradition, he says, that of training actors, and he promises to be rigorous in his selection process. And Francis Huster adds, “There will be no buddy-buddy business, but just truthful humanity. A new artistic morale is being born, and for once, the human is the star. The public will be able to identify itself with such shows.”

Among the many Thespians excited about this upcoming enrichment to Niçois culture is international actor and director Marc Duret, a native of Nice with a keen interest in developing his home town into a cultural hotspot. “This is great news, and I am really pleased that such an outstanding theatre personality like Francis Huster has chosen Nice as his port to throw anchor for this project, and to emphasize the humanity in our craft. And the City’s support is clearly a signal to its ongoing commitment to keep developing. Along with the Mayor, a lot of well-deserved credit also goes to Jean-Luc Gag, the City Councilor in charge of theatre who has been doing a phenomenal job to boost the visibility of our actors’ work, talent and potential. I wish Francis Huster and Le Petit Palais great success, and will be more than happy to contribute in any way I can.” 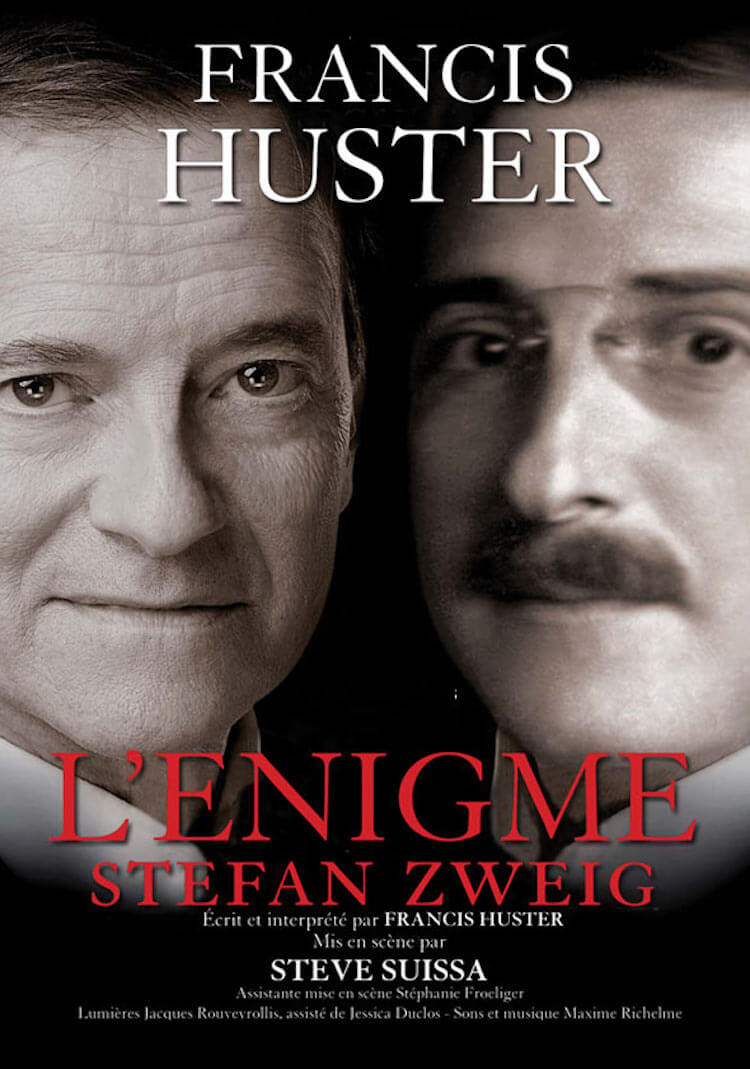 RIVIERA BUZZ joins Marc Duret, and the entire community of Niçois actors, directors, and theatre lovers in welcoming the new addition and is eagerly looking forward to seeing its work come to fruition soon.