As summer fades into the recesses of our minds, autumn heralds a new season of ballet, opera and concerts, starting with the Opéra de Nice.

Back from its recent tour to St Petersburg, Ballet Nice Méditerranée – under Director Éric Vu-An – opens its home season with the programme which it staged on tour at the Mikhailovsky Theatre last month. It features four works, ranging from classic Balanchine to the humour of Robert North and the passionate intensity of Argentinian dancer, choreographer and director, Oscar Araiz.

The programme opens with Araiz’s Rhapsodie, a work based on his interpretation of the role that chance plays in our lives – at times accelerating our progression, at others forcing us to slow down and allow fate to make decisions for us. Set to Rachmaninoff’s well-loved Rhapsody on a Theme of Paganini, Araiz has created a work which embraces the diverse range of styles featured in this set of variations – from the tempestuous to the serious to the romantic and melodic. 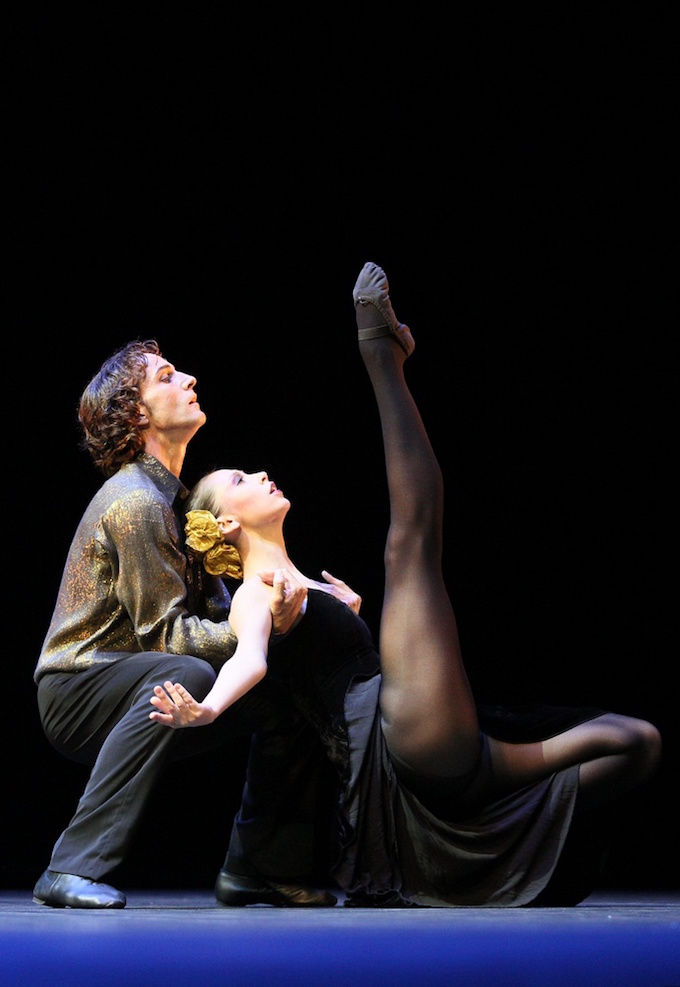 Concerto Barocco must surely be one of the most beautiful of George Balanchine’s classical creations. Initially choreographed for the School of American Ballet, it was premiered by American Ballet Caravan in 1945 during a tour of South America. Concerto Barocco has no need of extravagant costumes – the dancers are clad in simple white practice-style clothes – allowing Balanchine’s choreography to show classical ballet at its purest and loveliest, to the music of J S Bach and his lovely Double Violin Concerto. 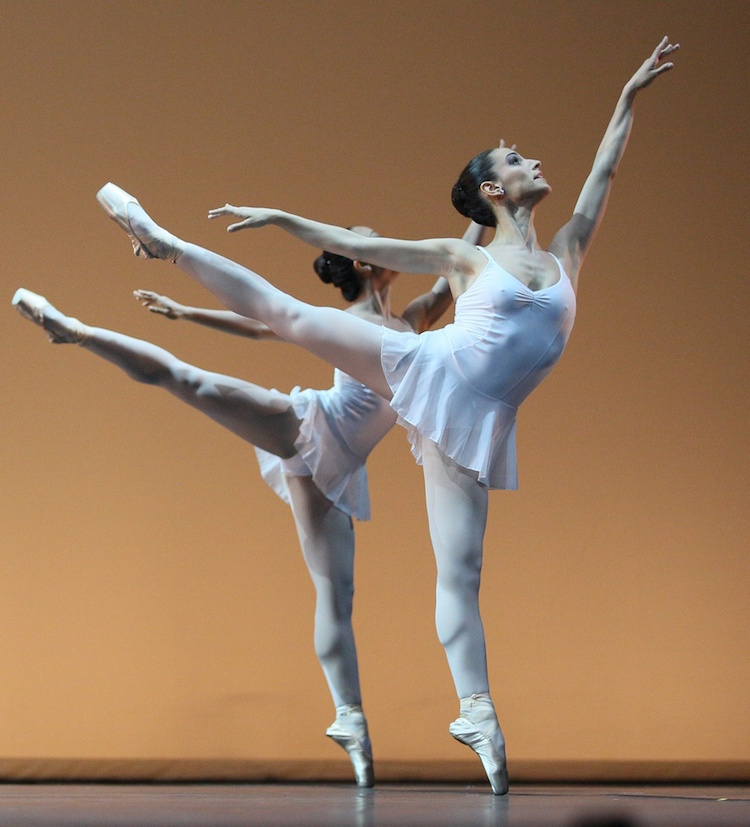 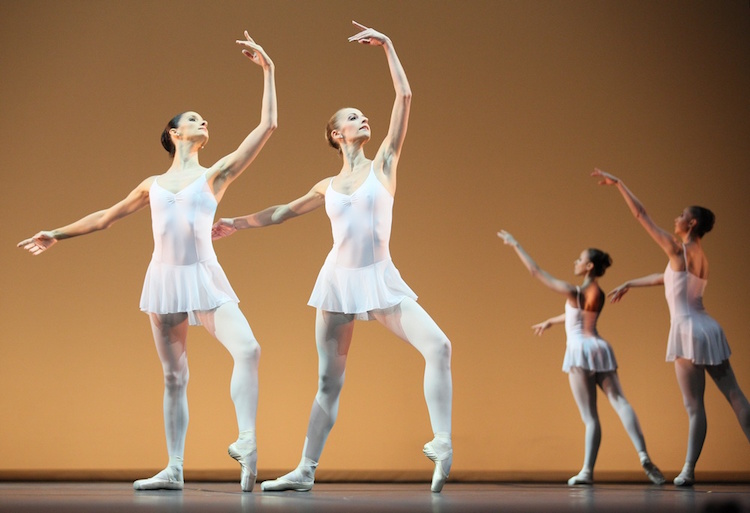 There’s a dash of satire in Troy Game – Robert North’s comment on the bravura attitude which tends to characterize competitive sport amongst men. Choreographed for London Contemporary Dance Theatre in 1974, Troy Game features an all-male cast who – in a light-hearted and humorous work – engage in an exhausting series of power contests. The score – based on the Batucada, a Brazilian style of samba – is by Bob Downs.

For his Adagietto, Oscar Araiz has chosen the fourth movement from Mahler’s Fifth Symphony, which the composer is believed to have written as a love song to his wife. Mahler’s Adagietto is probably the most widely performed of his works, and is familiar to many of us as a theme from Luchino Visconti’s film Death in Venice. Passionate and intensely beautiful, it creates a perfect musical mirror for Araiz’s hypnotic and sensual pas de deux.

The Nice Philharmonic Orchestra has two symphony concerts for us this month, and two Matinées musicales.

The concert takes place at the Consevratoire à Rayonnement Régional on 17th October at 16h00.

The second symphony concert is devoted to Anton Bruckner’s Symphony No 8 in C minor (1890 version) – the last which he completed, and which he dedicated to Emperor Franz Joseph I of Austria.

The first of the Matinées musicales opens with two works by Gluck – his Dance of the Blessed Spirits from Orpheus and Eurydice, and the Flute Concerto in G major. The soloist in both works is Isabelle Demourioux. These are followed by a Haydn Concerto for Flute and Oboe – featuring Virginie Diquero on flute, and François Meyer on oboe – and the concert ends with Mozart’s Horn Concerto No 3 in E-flat major, K447, in which the soloist is Bruno Caulier.

The concert takes place at the Opéra de Nice on 25th October at 11h00.

Further information on all these concerts can be found on the Opera de Nice website, where tickets may be reserved as well.