Balanchine, Béjart, Robbins and Robert North … what a fantastic line-up of choreographers in store for us on the French Riviera this July.

And with performances by Béjart Ballet Lausanne, the Tokyo Ballet and Ballet Nice Méditerranée, what a display of artistry as well!

The two programs run concurrently – both opening on 3rd July – so lovers of ballet will need to take a quick hop, skip and a jump across from Nice to Monte-Carlo (or vice-versa) to see both.

Ballet Nice Méditerranée, under the direction of Éric Vu-An presents a triple bill, featuring Robert North’s Troy Game, and a work from each of the two greatest American choreographers of the 20th century – George Balanchine and Jerome Robbins.

Troy Game was choreographed by Robert North for London Contemporary Dance Theatre in 1974 – a satirical comment on the bravura attitude which tends to characterize men’s competitive sport. Featuring an all-male cast, it’s a light-hearted and humorous work, in which the dancers engage in an exhausting series of power contests, to a score by Bob Downes, based on the Batucada, a Brazilian style of samba. 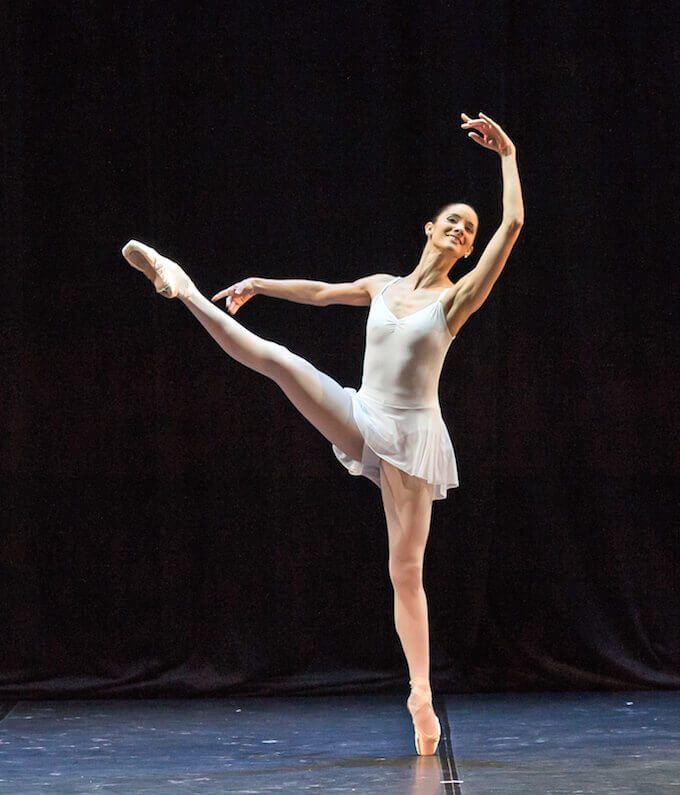 Concerto Barocco is surely one of Balanchine’s greatest creations – pure, elegant and exquisite – danced to Bach’s lovely Double Violin Concerto. Originally created as a practice exercise for the School of American Ballet, Concerto Barocco was premiered in 1941 by American Ballet Caravan on a tour of South America, and later included in the repertoire of the Ballet Russe de Monte-Carlo. It was also one of three ballets performed at the first performance by New York City Ballet in October 1948. In time, Balanchine replaced the original costumes with plain white practice clothes, signalling the creation of a style which has become synonymous with his neo-classical works.

For those who might have missed the first outing of En Sol (in April), there’s another opportunity to catch up with Jerome Robbins’ seaside-themed ballet, described as both whimsical and playful. En Sol is the name which the French gave to Robbins’ In G Major – a name which seems to have stayed with the ballet. It was choreographed for New York City Ballet’s Ravel Festival in 1975 – to mark the 100th anniversary of the composer’s birth – and set to his decidedly jazzy Piano Concerto in G Major. The first and last movements of this ballet are regarded as being chic and snappy, but the pas de deux between them is romantic, serene and absolutely gorgeous. It sounds perfect for a warm summer evening in Nice.

In complete contrast, Ballets de Monte-Carlo’s Monaco Dance Forum, in a co-production with the Grimaldi Forum of Monaco, presents a production of Maurice Béjart’s The Ninth Symphony – his choreographic interpretation of Beethoven’s Choral Symphony. The dancers of Béjart Ballet Lausanne and the Tokyo Ballet, together with the Orchestre Philharmonique de Monte-Carlo and the Choir of Monte-Carlo Opera, present the rare spectacle of 250 artists coming together for a performance of this magnificent work – and leading this impressive collaboration is Italian conductor Antonino Fogliani.

The Ninth Symphony is an abstract work in the sense that it has no storyline, but takes its lead from the moods projected by the music. Béjart himself put it most eloquently: “This choreographic transposition of the work of Beethoven has no other intention, no other purpose, no other theme but the music which supports it, sustains it and is its sole raison d’être …….. This is not a ballet, in the generally accepted sense of the term …. but an act of deep human participation in a work that belongs to the whole of humanity”.

Maurice Béjart – choreographer, theatre director, film maker and author – was regarded as one of the most influential – yet controversial – choreographers of the latter half of the last century. He founded the Ballet du XXe Siècle in Brussels in 1960, changing the name to Béjart Ballet Lausanne when he moved his Company to the Swiss city in 1985. Artistic Director Gil Roman, a former Béjart dancer, has held this title since 2007, choreographing new works for the Company, whilst still preserving the Béjart heritage.

The Tokyo Ballet has a wide-ranging repertoire – from full-length classical ballets to works by choreographers such as George Balanchine, John Neumeier, and Jiří Kylián. The Company also has the distinction of including in its repertoire three original contemporary works: Béjart’s The Kabuki (1986), his 1993 ballet entitled M, and Bugaku (1989); Neumeier’s Seven Haiku of the Moon (1989) and Seasons – The Colors of Time (2000); and Kylián’s Perfect Conception (1994). 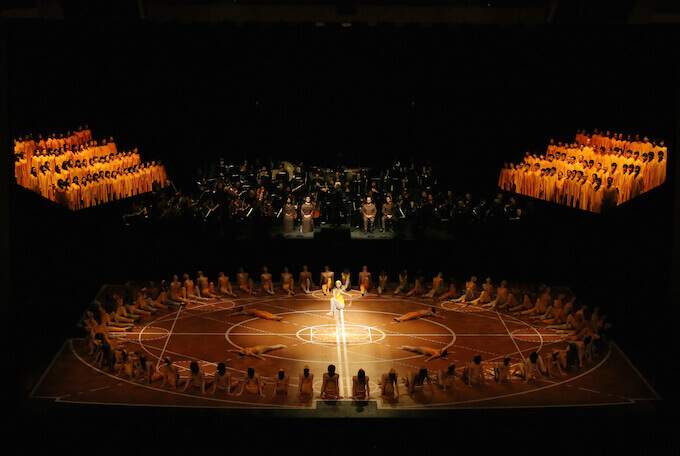