Bedevilled by edits and political courting controversy, its grand scale and operatic demands discouraging revivals, Guillaume Tell was Giachino Rossini’s final opera. It is also considered to be his finest and grandest work, and it opens at the Monte-Carlo Opera this week.

Known as William Tell in English and Guglielmo Tell in Italian, the opera was originally written in four acts, with a French libretto by Étienne de Jouy and Hippolyte Bis, and based on an 1804 play by German dramatist, Friedrich Schiller, which in turn was based on the original story written by French poet and writer, Jean-Pierre Claris de Florian, during the 1780s. It recounts – in a mixture of fact and fiction – the heroic deeds of the legendary Swiss hero, William Tell, who came to symbolize the struggle for political freedom by the Swiss people. 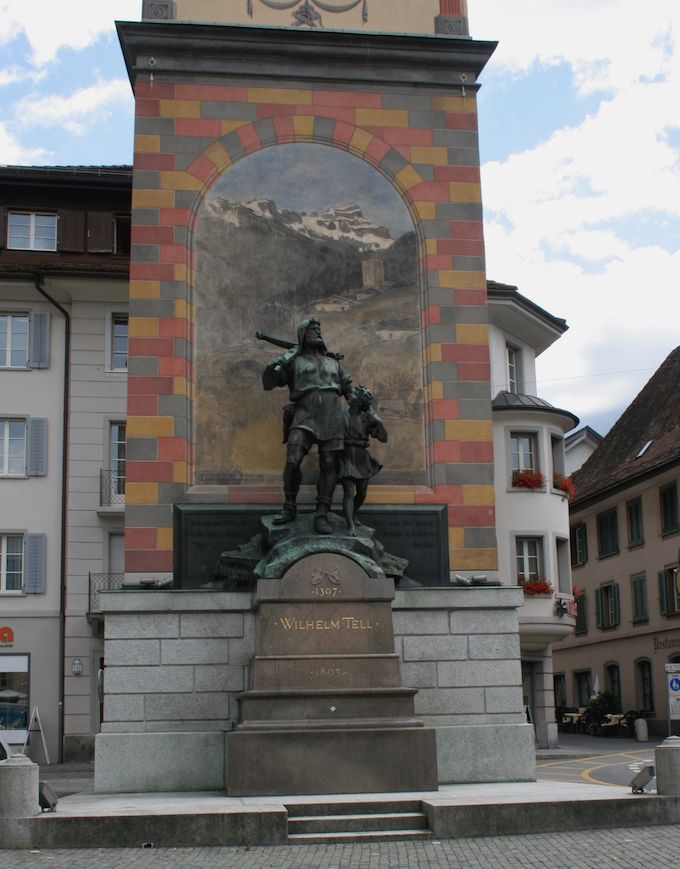 Although there is no historical evidence of Tell’s existence, his expertise as a marksman was widely documented in Swiss folklore, and the classic form of the legend – according to Gilg Tschudi in the Chronicon Helveticum (1734-36) – sets the action of Tell’s heroic deeds in November 1307, and the date of Switzerland’s liberation early in 1308.

Guillaume Tell was premiered by the Paris Opéra at Salle Le Peletier on 3rd August, 1829, and although it was well received, within the first three performances the four-hour production was already being edited down to a three-act version. In addition to the length of the opera and the demands in vocal range for both the tenor and the soprano, the work also found itself falling victim to political concerns. In 19th century Italy, censors were concerned that it glorified the deeds of what was considered to be a revolutionary figure against authority, and a limited number of productions were presented. Following its staging by Teatro San Carlo in 1833, no further productions were mounted for over 50 years.

Interestingly, there were no such objections in Vienna, and over 400 performances were given by the Vienna Court Opera between 1830–1907. A number of performances were, however, presented in London, New York, Milan, Rome, Paris, Berlin, Florence, Geneva and Barcelona over the next 100 years, and in 2010, the Orchestra and Chorus of the Accademia Nazionale di Santa Cecilia, under Antonio Pappano, staged an important revival of the French version – with some edits which, Pappano noted, had been approved by Rossini himself. A live recording of this performance was released in 2011 and in July of that year, the concert performance was presented at the BBC Proms.

Guillaume Tell was first performed by the Monte-Carlo Opera on January 23rd, 1896, and the last performance in the Principality was on February 9th, 1915.

In this production of Guillaume Tell, by Jean-Louis Grinda, Italian baritone Nicola Alaimo (pictured below) sings the title role, with contralto Elodie Méchain as his wife, Hedwige. The Monte-Carlo Philharmonic Orchestra and the Monte-Carlo Opera Chorus – choirmaster Stefano Visconti – are conducted by Gianluigi Gelmetti. 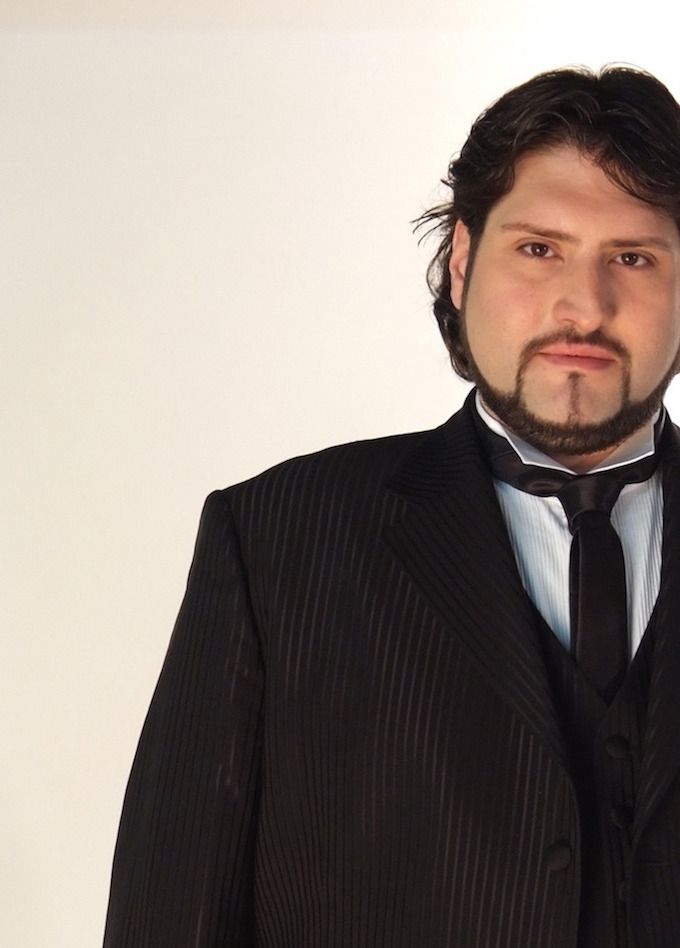 There are three performances of Guillaume Tell in Monte-Carlo – on January 22nd, 25th and 28th, following which there’s a performance at the Théâtre des Champs-Élysées on January 31st. For further information and tickets, visit the Monte-Carlo Opera website.