Remaining a good guy whilst also playing a really bad one is what this young Parisian movie actor truly aspires to.

A short film which has already collected several awards when it was first released in 2012 is currently creating a lot of buzz online: À Tout Prix (At All Costs), written and directed by Yann Danh, is the story of a kidnapping gone horribly wrong. What are the bad guys to do? We want to know and catch up with one of them: Franck Sarrabas.

Tall, dark, and handsome… affable, funny, and charming, Franck at first glance seems to fit the profile of the romantic lead better than that of a villain. But talking to him you’ll quickly notice he has an edge to him. He just cannot sit still, he has to be on the go all the time. He thinks and talks lightning-fast, his mind going at 160 miles per hour…. ever so slightly pushing the envelope…. provocative, but never aggressive.

Growing up, Franck loved movies, and at some stage even took an acting class, but he wasn’t seriously thinking about being a professional actor. But when his brother Yann Danh started to get into filmmaking for a living, and offered Franck a role, it dawned on him that he could not just watch movies but actually become part of one, and he jumped at the chance.

The two brothers quickly realized how well they collaborated. This resulted in many more joint projects, including Le Clown, Illumi-Net, and of course  À Tout Prix. “The more we worked together, the more fun we had,” says Franck. “Acting has since become my great passion. I understood that it allowed me to tap into my inner child. One of the movies that influenced me the most was Stanley Kubrick’s 2001 Space Odyssey. I am also tremendously inspired by Al Pacino. He is my idol, I guess.”

Franck’s finely honed performance in À Tout Prix is certainly reminiscent of his role model’s acting. As one of three sinister guys who kidnap their ex-boss and find themselves caught in a situation that gets way out of hand, he oozes sheer force and darkness, but also lends his character a complex undertone of insecurity, remorse, and even fear.

Under Yann’s capable direction, the entire cast – which included Pascal Hénault and Simon Freney in the principal roles as fellow villains, Bruno Henry as the kidnapping victim, and Fatima Adoum, Onna Clairin and Marc Duret – excelled. “To have someone of Marc Duret’s class play the role of a sublimely devious politician, was quite special. Our filming schedules didn’t overlap so I didn’t get to work with him directly on this occasion but I knew his work, and I’d always admired him a lot. When I met him later on a different occasion, he really impressed me, professionally and as a human being. He has an incredibly positive energy, and it was such a breath of fresh air that someone so famous could be so down-to-earth.”

One thing is important to Franck: he does not want to be type-cast as the default bad guy. “I want to play as many different roles as possible – action, comedy, authors…. anything. My agent in Paris, L’Agence AngelArt, takes great care to find me a wide variety of parts to play.” Besides, in contrast to many of his darker roles, he is someone whose life philosophy is to be kind to others, and not to step on anyone’s toes. 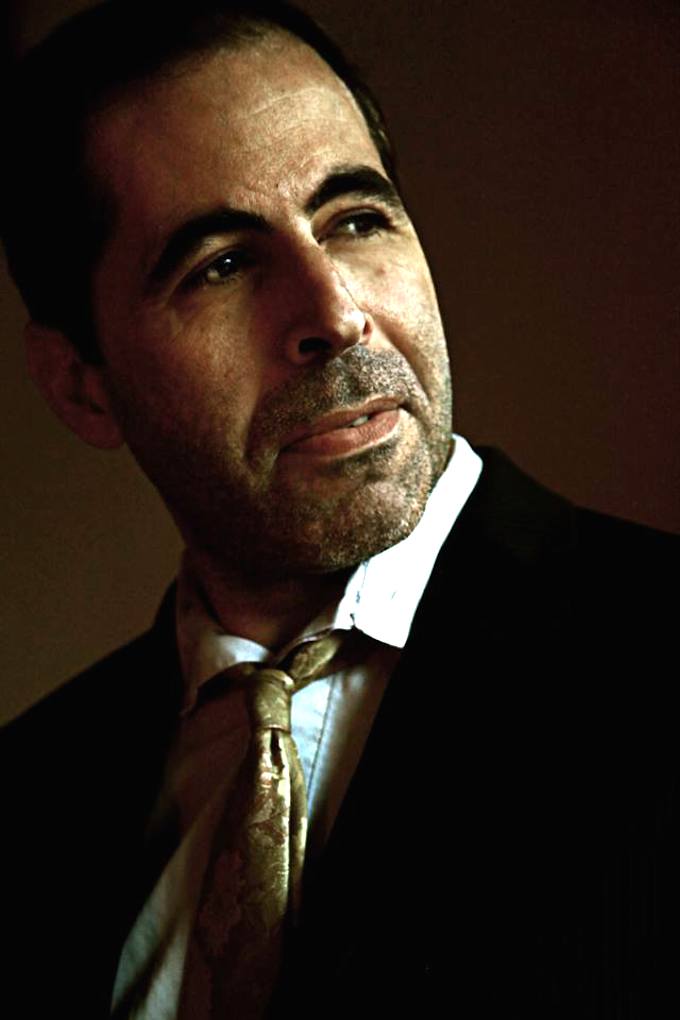 With such a solid foundation and the experience accumulated in the past 15 years, what is Franck’s ambition? “I want to become the best I can be. And when Steven Spielberg calls, I want to be able to say, “I’m ready!” “

Steven, if you read this, contact us for Franck’s number!