The elixir of the title is no more than a cheap Bordeaux wine which Nemorino buys from a travelling quack doctor, Dulcamara, in the belief that it will make him irresistible to Adina. The arrival on the scene of Sergeant Belcore completes the love triangle, and the tale unfolds, through a series of misunderstandings and secrets, to its eventual happy resolution for Nemorino and Adina – and also for Dulcamara who manages to capitalise on the final turn of events!

In this performance, a production by the Lausanne Opera, the Monte-Carlo Philharmonic Orchestra is directed by French contralto, Nathalie Stutzmann (pictured below) – regarded as one of the most outstanding musical personalities of the day, balancing parallel careers as an opera singer and orchestral conductor. 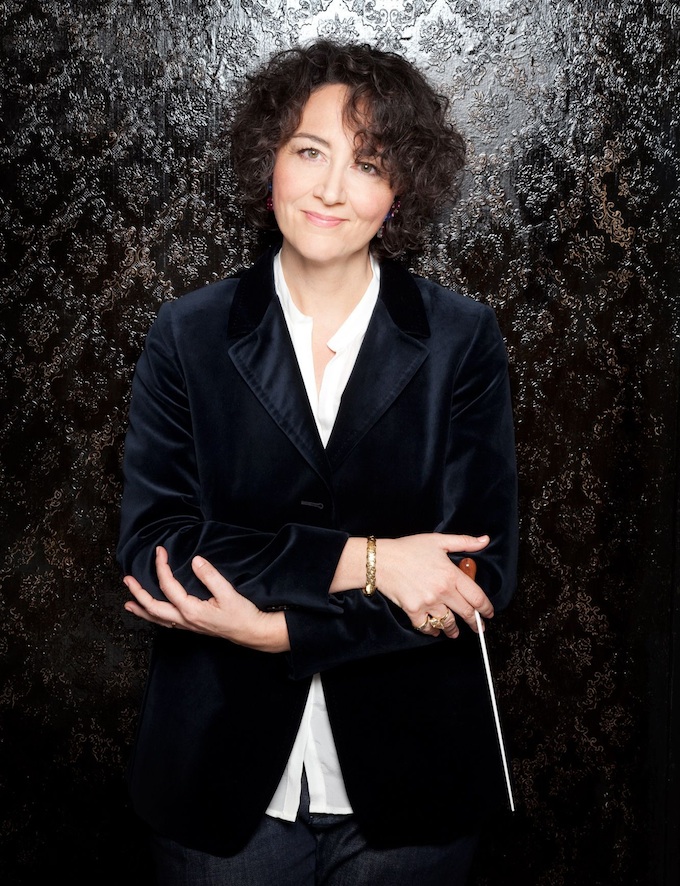 Singing with some of the world’s greatest conductors and orchestras – Sir Simon Rattle and the Berlin Philharmonic, and the Orchestre de Paris, the London Symphony Orchestra and Rotterdam Philharmonic with Yannick Nézet-Seguin – Ms Stutzman made her conducting debut with the Hamburg Symphony, and has engagements lined up with the Valencia Orchestra, the Orchestre National de Lyon, the Sao Paulo Symphony and the Swedish Chamber Orchestra.

The role of Adina is sung by Italian soprano, Mariangela Sicilia (pictured below), who won the Tito Schipa lyric contest in Lecce with her debut performance in this role. She has sung Musetta in La Bohème – in Lucca, Pisa and Ravenna – Cléopatre in Salzburg – and appeared in Don Trastullo at the Teatro San Carlo in Naples, in Il Viaggio a Reims at the Rossini Opera Festival in Pesaro, and L’Arlesiana at the Wexford Festival Opera. 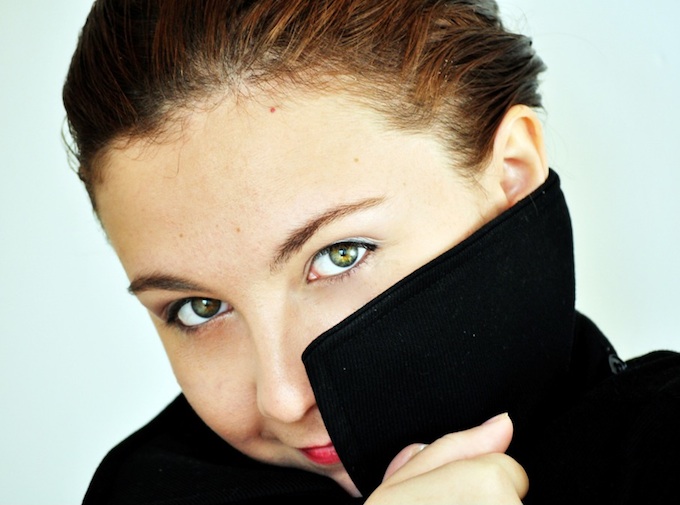 Stefan Pop sings Nemorino, a role which he debuted with the Romanian National Opera, and which he has also sung at Teatro Verdi Trieste, at Hamburg State Opera and at The Royal Opera House, Covent Garden. His international debut as Alfredo in La Traviata was at Teatro dell’Opera di Roma in the 2009 production staged by Franco Zefirelli.

Belcore is sung by George Petean who regularly appears on the world’s leading opera stages, such as The Royal Opera House Covent Garden, the Teatro Comunale di Bologna, the Bayerische Staatsoper Munich and the New York Metropolitan Opera.

Adrian Sampetrean sings Dulcamara. He has performed with the Deutsche Oper am Rhein, made his debut as Leporello in Don Giovanni at the Salzburg Festival, and previously appeared with the Monte-Carlo Opera in The Queen of Spades.

L’Elisir d’Amore was premiered at the Teatro alla Canobbiana, Milan, on 12th May, 1832. Its first performance by the Monte-Carlo Opera took place on 19th March, 1904, and it was most recently presented in the Principality on 12th March, 2006.

The gala opening of L’Elisir d’Amore takes place at the Opéra de Monte-Carlo on Friday, 21st February, and the production runs for three further performances – on 23rd, 26th and 28th February.