Opéra Monte-Carlo brings a new production of Wagner’s Das Rheingold to the Grimaldi Forum in the Principality this month.

Das Rheingold – the first of the four operas which comprise Wagner’s epic masterpiece, Der Ring des Nibelungen – somewhat unjustly, doesn’t enjoy the popularity of the other three works which make up the Ring Cycle – Die Walküre, Siegfried and Götterdämmerung.

The reason is thought to be that Wagner originally composed it as a prelude to the three operas which followed it. Nevertheless, it is now accepted as one of the four individual operas in the Cycle, and regarded as a masterpiece in its own right. 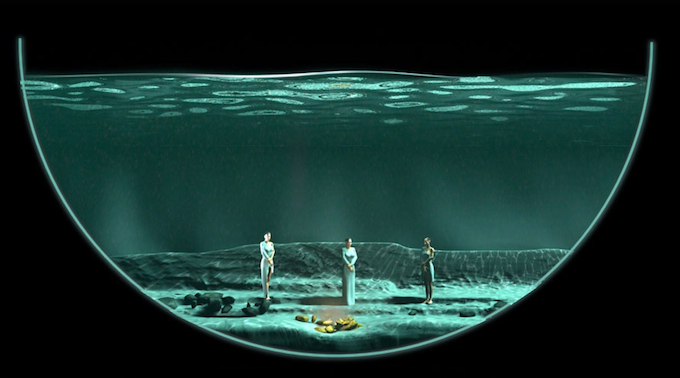 The opera opens on the banks of the Rhine, where the magical gold of the sacred river is guarded by three maidens – Woglinde, Wellgunde and Flosshilde. They explain to the dwarf, Alberich, that whoever forges the gold into a ring will possess power over the entire world, but will first have to renounce love.

Angered by the scorn of the maidens, Alberich steals the gold and forges a ring, which sets in train the subsequent struggle for possession of this object of unimaginable power – a conflict of high stakes and high drama.

Wagner wrote Das Rheingold – both music and libretto – in 1854, and the opera was premiered at the National Theatre in Munich on September 22nd, 1869.

The first performance of all four operas as the Ring Cycle opened the first Bayreuth Festival in 1876, with Das Rheingold on August 13th, and Götterdämmerung on August 17th. Das Rheingold had its Monte-Carlo première on February 11th, 1908.

This production, with the Orchestre Philharmonique de Monte-Carlo, is led by Gianluigi Gelmetti (pictured below), musical director of the orchestra. It opens on November 19th (by invitation only), the day of the Fête nationale monégasque, and is followed by two further performances – on November 22nd and 24th. 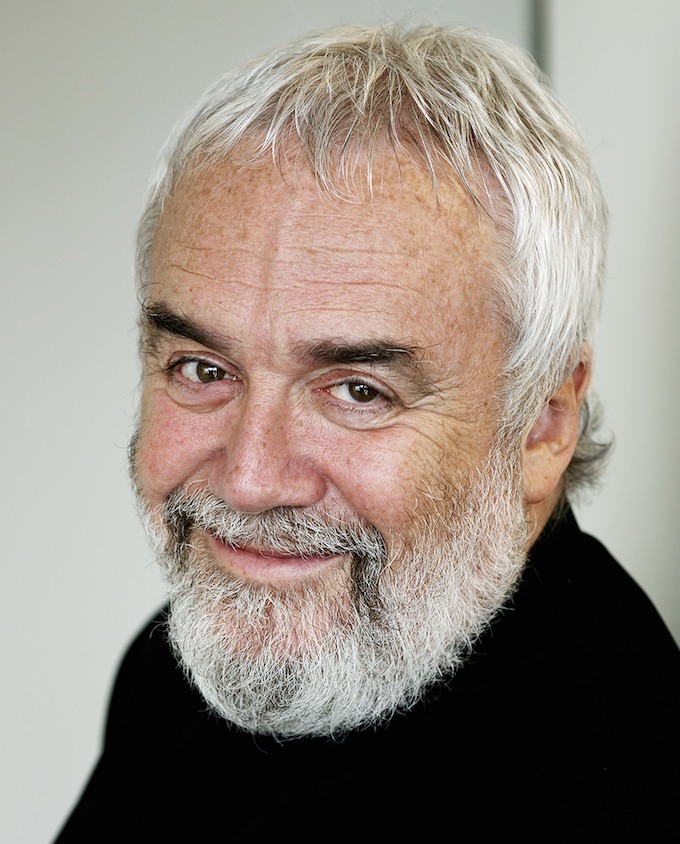