Marty Galloway, an award-winning Texan singer and songwriter based in Bordeaux, is looking to crowdsource funding for her latest album.

Marty Galloway is a self taught guitarist, who started writing songs at a very early age. She says that her first memory is singing harmony while sitting on her mother’s lap in the hills of Appalachia. Born with folk and country music in her blood, she comes from a long line of singers, musicians and luthiers from the hills of Eastern Kentucky and West Virginia.

She has shared the stage with Ricky Lee Skaggs and Merle Travis and after two successful tours in Europe, she decided to move to Bordeaux, where she is now based. This Texas troubadour pours out her soul in every song and transports her audience on an authentic southern musical journey. She is the real deal – and we can vouch for that! 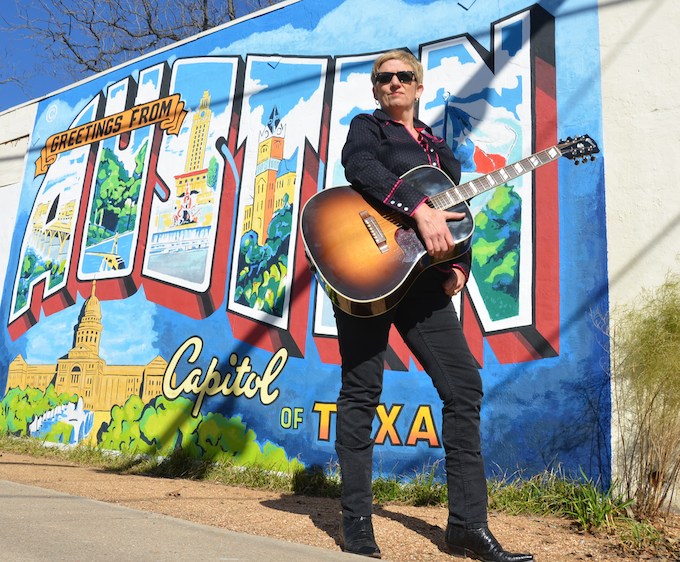 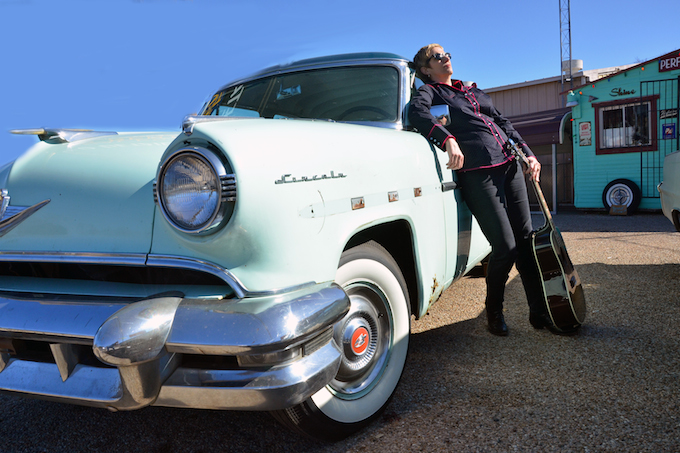 She has spent the last year writing songs for the upcoming album “Long Way from Home”. The album will be composed of mostly original songs and will be a mix of country, blues, folk and rock. Together with her band, Texas Martha and the House of Twang (the #1 Americana band in France), she has recorded three new originals in Hesat Studios in Bordeaux.

She has also been working with Terry Bradford, a highly acclaimed producer and an extremely talented singer/songwriter/ musician in his own right. They have finished two songs together, “Streets of Bordeaux” and “Where the Red Grass Grows“.

The song “Streets of Bordeaux” has become a recent hit in the Aquitaine and has been featured by the Bordeaux Tourist Office and the Mayor of Bordeaux. Other new releases include Long Way from Home (the title cut), Johanna, and American Hologram (a hard-driving political rock anthem).

Producing an album is by no means a cheap venture, and Marty is looking for your help to finsh the project. She has set up a campaign on Kickstarter, and has already raised over $1,000 of the $5,000 sought. Be sure to check it out, and do try and help if you can. The world needs to hear this music!

Texas Martha and the House of Twang are also playing across France and Europe this summer, starting off at the American Journeys Festival in Cambrai on the 25th May. Their next performance will be at the largest country festival in France in Craponne-sur-Arzon in Auvergne, on the 25th July, followed by a tour of Switzerland in June and Spain in November. 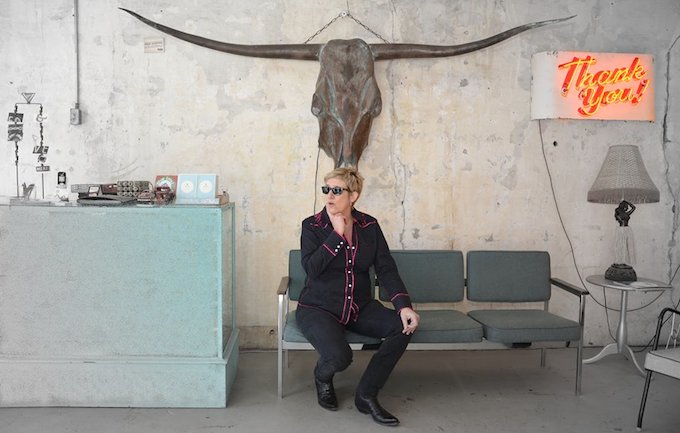