Between the Cannes Film Festival and the May programme at the Cinémathèque in Nice, Riviera movie buffs are spoiled for choice.

It’s not exactly a secret up and down the Bay of Angels: if the Hollywoodian razzle dazzle that descends upon Cannes every May is not your cup of tea – or glass of champagne for that matter – you’ll get your fix at the Cinémathèque, which regularly features some of the best that the Seventh Art has to offer.

Its festivals and themed soirées feature classics, style, quality, surprises, and rare gems that make the heart of cinephiles beat faster. And not to be outdone by the ritzy neighbour, this month’s programme counts among the annual highlights. From period costume dramas to rock operas and offbeat short films, there is bound to be something for you. 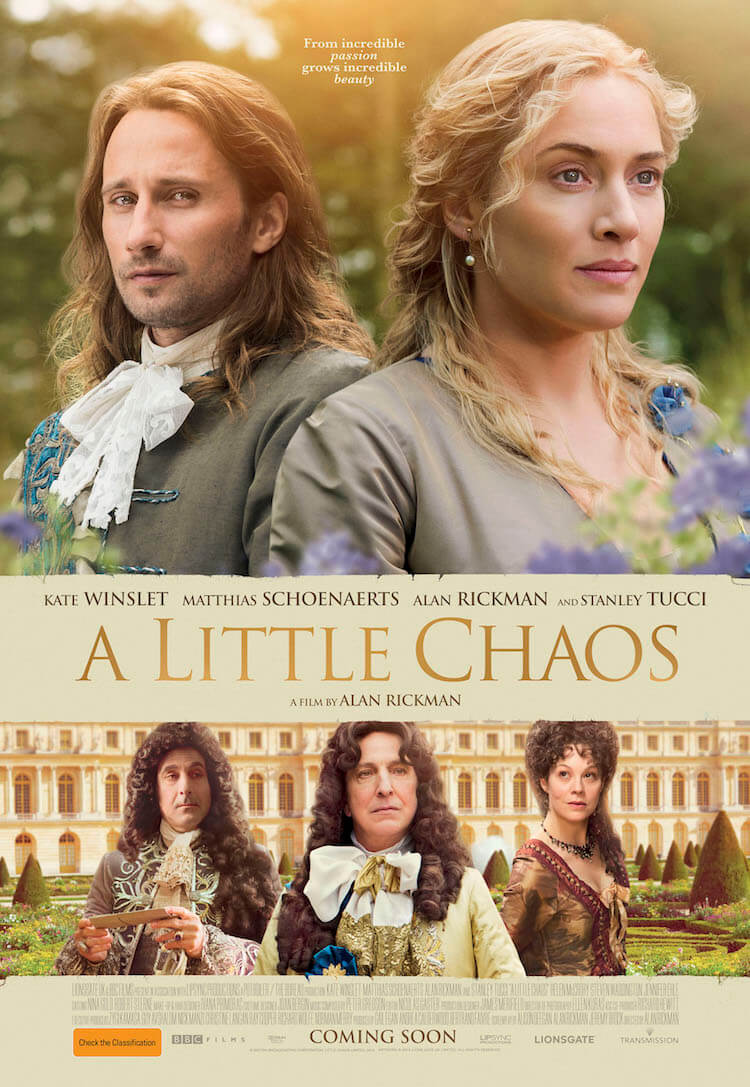 Bob Geldof, Bob Hoskins and Christine Hargreaves get together in this musical drama about schizophrenic rock star Pink who is on a trip in her hotel room: her father’s death during WWII, her mother’s overwhelming love, her years at school, her lovers. So many traumatic experiences that cause her to build a wall around her…

Elton John, Jack Nicholson, and Tina Turner…. the dream lineup to tell Tommy’s story, the young guy traumatized to the point of losing his senses but still making it despite all odds.

L’Académie des César, the venerable French institution lording over the awards for excellence of its national movie scene, invites you to discover an exceptional programme of nine fantastic prize-winning short films from around the globe. This event which will happen simultaneously in 23 French and international cities serves to feature promising young filmmakers but also to build ties or reconnect with other film academies the world over.

Pre-booking (by phone or in person) is advisable for most shows. With ticket prices of €2.50 per sessions (€2 for students), this is one of the few pleasures you can enjoy without moderation.