The 13th annual Angel Film Awards in Monaco are just days away, and this year once again boasts some big names and interesting movies.

It has always been the intention of the Festival founders, Rosana Golden (festival executive director and artistic director) and Dean Bentley (festival executive producer – director of programming), to showcase non-violent films in a world too often dominated by violence. In the wake of the horrific events in Paris last month, this is all the more poignant. 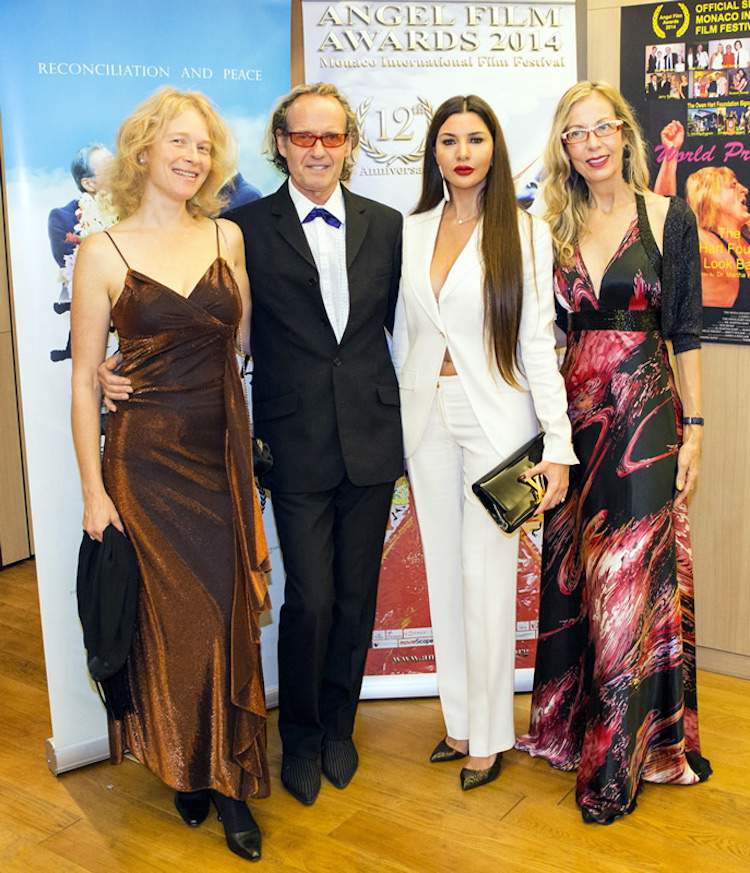 This is an event that is regularly attended by both seasoned industry professionals and distinguished guests alike. The President of the Jury for the 2015 awards will be the Bulgarian actress Elika Portnoy. Other jury members include Tara Emerson, Dr. Martha Hart, Eun-Ah Lee and Elham Madani.

The Goodwill Ambassador for the 2015 festival is none other than David Sheehan, a veritable trailblazer in the world of broadcasting for the past 40 years. He was the first local newsman to ever work for two networks simultaneously: “America Alive” on NBC and “The Big News” on CBS.

The 2015 festival line-up consists of 15 premiere films and 8 screenplay nominees from around the globe, shortlisted for the Angel Film Awards. 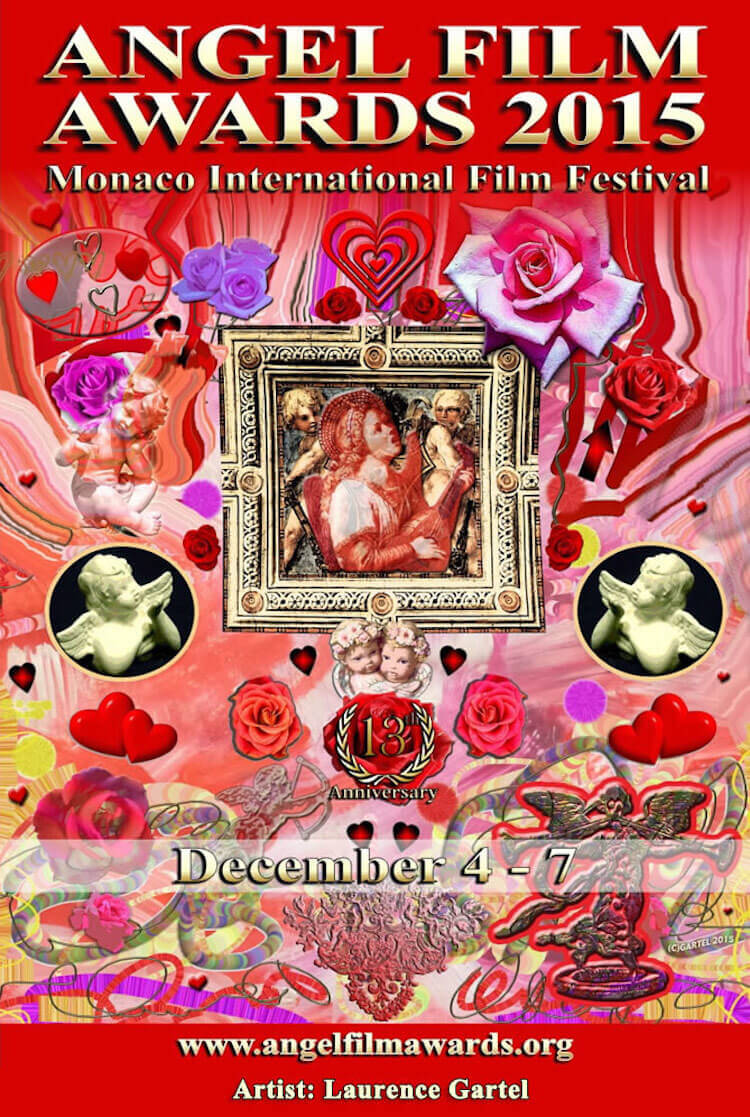 The Angel Awards take place from the 4th to the 7th December, and the full programme for the event is available on the official festival website.