Dire Straits’ former frontman Mark Knopfler will be making his guitar cry just for you at the Palais Nikaïa in Nice this May!

His guitar solos on Dire Straits’s biggest hits from Sultans of Swing and Telegraph Road to Money for Nothing and Tunnel of Love have turned him into a music legend. Now, thirty years after the release of his former band’s multi-platinum Brothers In Arms album, Mark Knopfler is back with his eighth solo effort, Tracker, released on the 16th of March last, and an extensive European tour that will take him to Nice on the 29th of May.

His former band may have reemerged recently under the name The Straits, but Knopfler seems more than happy to march on his own now, leaving behind his rock’n’roll days for more folksy, bluesy and jazzy sounds, with even a touch of Country, that take the listener on a leisurely stroll. 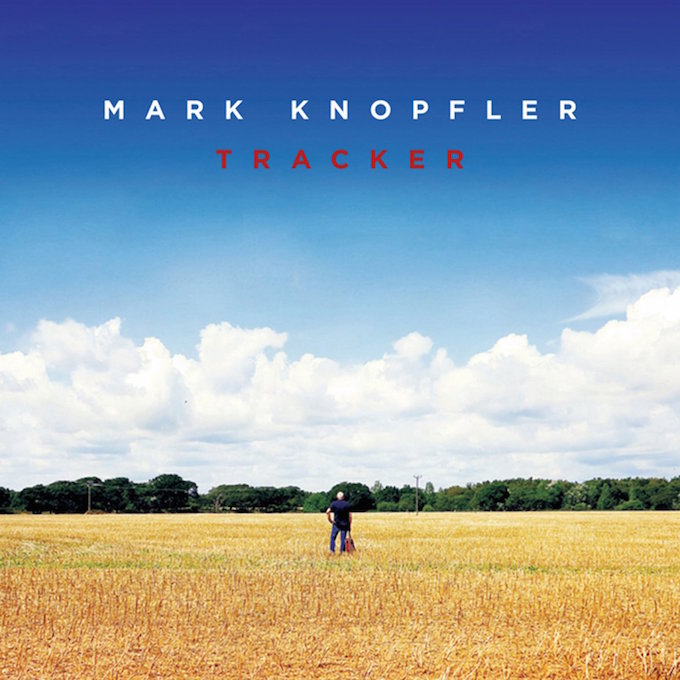 The eleven tracks that compose Tracker all have a nostalgic feel to them, a languorous vibe and relaxed pace that tell colourful stories about a wide range of subjects and real-life characters, such as the late Beryl Bainbridge. As Knopfler himself put it: ‘The album title Tracker arrived out of me trying to find my way over the decades. Out of me tracking time – looking at people, places and things from my past, and out of the process of tracking as in recording tracks in the studio.”

A few traces of the good old days still remain though. After all, Mark Knopfler is and always will be a guitar hero. His style of playing is immediately recognizable, his laconic voice has not changed and he still has an acute sense of observation in depicting real-life situations.

Throughout his nearly forty year career, Knopfler has definitely carved out a unique legacy that makes him one of the world’s most recognized guitarists. And if the multiple Grammy winner will be playing his own material for the mostpart on his upcoming tour, one can nonetheless expect to hear a few Dire Straits hits thrown in for good measure.

Mark Knopfler plays the Palais Nikaïa in Nice on Friday, 29th of May 2015 at 8:00 pm. Tickets range in price from 56,50 € to 73 € and can be purchased through all the usual outlets or reserved online. 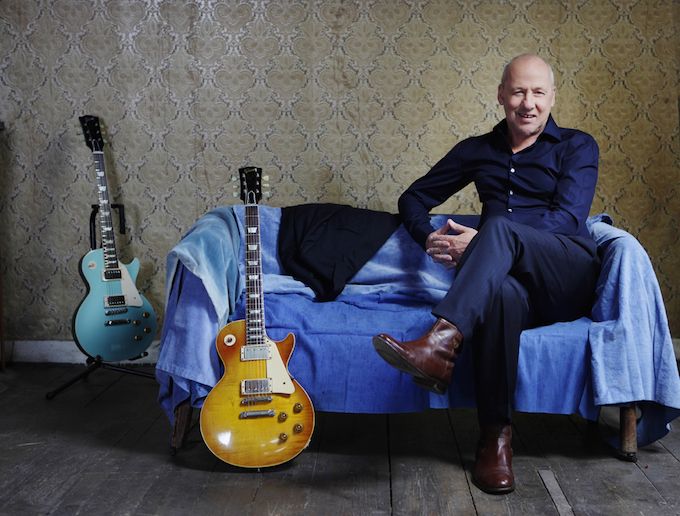