Ben l’Oncle Soul, a French soul artist making a big splash at the moment, is bringing his eclectic brand of sound to the Principality later this month.

His stage name pays tribute to the fictitious elderly African-American man who serves as the brand image of Uncle Ben’s Rice, his look is based on hats, bow ties and colourful jackets, and his music is reminiscent of the sounds of the likes of Otis Redding, Ray Charles, Sam Cooke, and Al Green.

After a successful first album that sold more than 450,000 copies worldwide, a Victoire de la Musique (the French equivalent to the Grammy award) in 2011 for Best New Artist, and a sold-out tour through most of Europe, the US and even Japan, French singer Ben l’Oncle Soul is now bringing his retro-soul vibe to Monaco this month.

An excellent chance to discover an artist that could be best described as the French Amy Winehouse.

If the young artist is clearly influenced by American music of the 50’s and the 60’s, he is as French as can be. Born Benjamin Duterde in 1984 in Tours in the Loire valley, he fell into soul music at a very young age, thanks to his mother who was immersed in that universe.

After graduating from art school, Ben, as he was then known to his friends, joined a gospel choir, the Fitiavana Gospel choir, which released an album in 2009 entitled ‘I Have a Dream’, featuring covers of soul classics such as ‘Killing me Softly‘.

Soon thereafter, the young man was signed by the French division of Motown Records and for his debut album, the eponymous Ben l’Oncle Soul, he chose to sing in both English and French. The album is a mix of original material and some covers, including his major hit, the soul cover of the White Stripes’ Seven Nation Army. 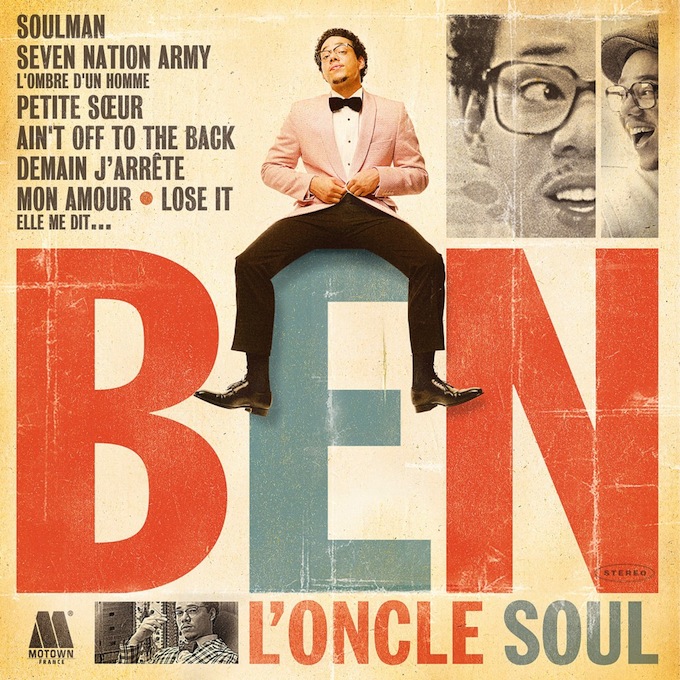 Helped by a powerful voice and a great onstage presence, Ben l’Oncle Soul has proved that he was now a force to be reckoned with on the French music scene, and if we do not know much yet about his second album which should be released in early 2014, his upcoming concert in Monaco should be full of life and American soul.

Ben l’Oncle Soul plays at the Espace Léo Ferré – Salle du Canton on Sunday, the 27th of October at 8:30 pm. Tickets cost €30 (reduced tariff of €27 also available) and can be bought at all the usual outlets or reserved online.