Every year, art afficionados eagerly await the summer exhibit at the Grimaldi Forum. They will not be disappointed this year.

The subject of the upcoming summer exhibit at the Grimaldi Forum is ‘Francis Bacon, Monaco and French Culture’. Curated by art historian, Martin Harrison, author of the Francis Bacon Catalogue Raisonné and organized with the support of the Estate of Francis Bacon in London as well as the recently established Francis Bacon MB Art Foundation in Monaco, the exhibit will show over sixty paintings by the Irish-born British artist, including his first and last works.

If Watercolour (1929) has rarely been out of the public view, this is certainly not the case with Study of a Bull, which will be displayed for the first time ever after Harrison tracked it down in the archives of Marlborough Fine Art Gallery.

Showing a bull emerging from darkness into light, this work has never been discussed or written about by specialists or in publications, but the artist definitely knew he was dying when he created it, and probably intended it as a “goodbye”, mixing dust with his paint to give a fading effect.

This 2 metre high painting will no doubt be the highlight of the exhibit, which will focus on the influence of French culture and his Monegasque period. Bacon, who was known for his bold and often grotesque style, lived in the Principality from July 1946 to the early fifties, and often returned there throughout his life alongside John Edwards, both his muse and his companion.

His time in Monaco was decisive in his career as this is where he painted his first “pope” and came to work on the human form. The exhibit will also include works by artists that inspired him, such as Toulouse-Lautrec, Picasso, Giacometti, Léger and Soutine. 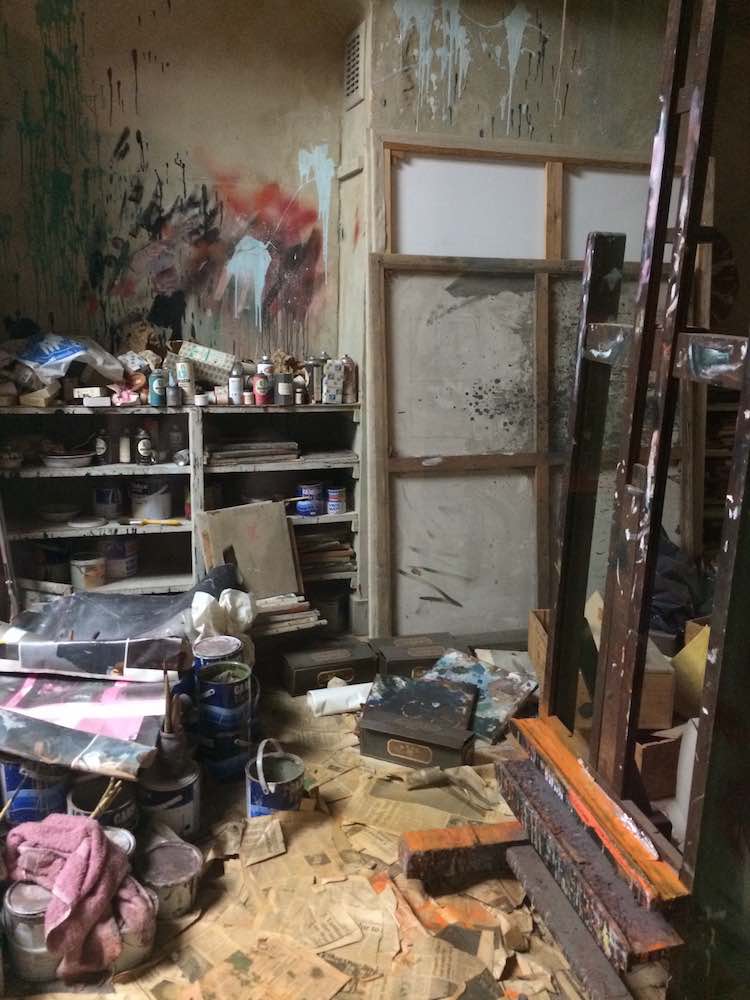 ‘Francis Bacon, Monaco and French Culture’ runs from July 2 to September 4, 2016 at the Grimaldi Forum in Monaco. Open daily from 10am to 8pm with late night opening on Thursdays until 10pm.

Tickets may be reserved online and there is a special presale offer (tickets only €5) running until 30th June, 2016.