Top Marques Monaco celebrates its 10th anniversary this year, and the upcoming show in the Principality promises to be the best yet!

This year’s Top Marques Monaco show is set to break all records and launch the brand into the stratosphere! The event organisers have promised something bigger, better and bolder to celebrate their 10th anniversary, and it seems that they have certainly delivered on that.

The 2013 show, in association with the Edmond de Rothschild Group, sees the world première of six supercars (with models from Vencer, Delavilla, Mansory, Mazzanti, Savage Rivale, and ISIS), a bit of a coup for the organisers, further consolidating the calibre of the event. There will of course be myriad other car manufacturers present, including Ferrari, Maserati, Aston Martin, McLaren, Jaguar, amongst many, many others.

See It! Drive It! Buy It! is back in force this year, and those lucky enough to be invited by the supercar manufacturers will get to test drive those cars around a section of the famed Formula 1 Grand Prix circuit. Emm, yes please! 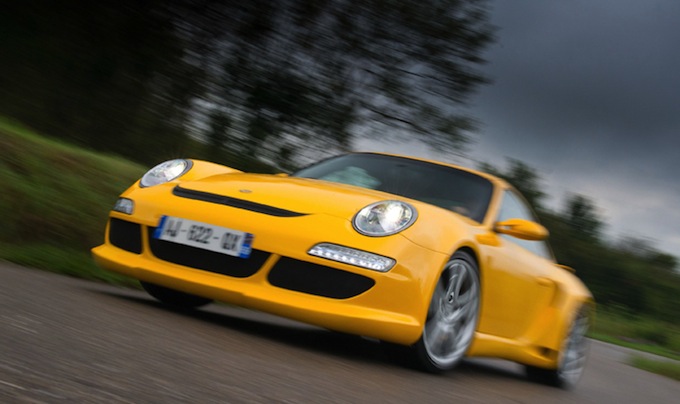 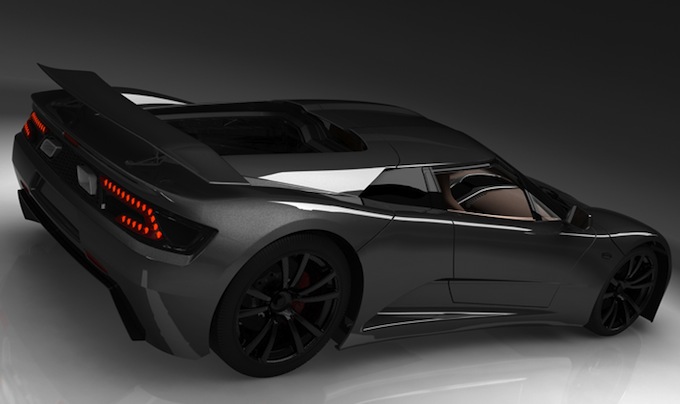 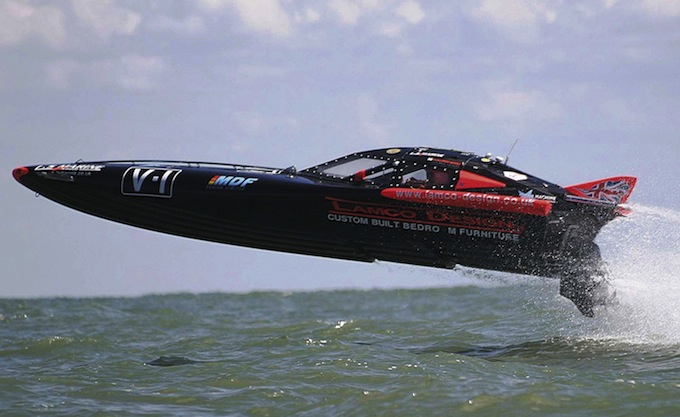 Over its ten year history, Top Marques Monaco has evolved, and in recent times has expanded to include superboats, watches, and luxury goods among the items being exhibited. The full list of exhibitors and products is available on the event website. As a special treat, there will be a rare, uncut 303.20 carat diamond from the Boulle collection on display.

Top Marques Monaco may be 10 this year, but another name almost synonymous with Monte-Carlo, a certain Mr. Bond, James Bond, will also be celebrated, as this year is the 50th anniversary of the first 007 movie. There will be plenty of surprises on offer, including the legendary James Bond Rolex Submariner, courtesy of MMC Paris, and Taschen will be presenting their limited edition James Bond archives “007”.

AgustaWestland, the company who provided the helicopters for the most recent Bond movie ‘Skyfall‘, will also be presenting their new 007 themed GrandNew VIP helicopter.

The show runs from Thursday 18th to Sunday 21st April in the Grimaldi Forum in Monaco, and the opening times are set out below. Tickets for the show cost €50 each (€25 for children under 14) and are available from the Top Marques Monaco ticketing website. Children under 6 get in for free.

With 30,000 visitors expected over the 4 days of the show, and 160 exhibitors presenting the finest of luxury goods, the 2013 Top Marques Monaco show is bound to set the bar at a new level altogether.