The Palme d’Or may be the talk of Cannes over this fortnight, but don’t forget to check out the Queer Palm, showcasing the best of LGBT films.

It’s that time of year again. The Cannes Film Festival where the world of film is celebrated! And while all eyes are on the famous city, there is another large event within the festivities to be revered as well, that being the Queer Palm Film Festival, running from May 14th to 25th.

Inspired by the Teddy Awards at the film festival in Berlin, Queer Palm was founded by Franck Finance-Madureira in May of 2010 to give more visibility to the LGBT film community.

Queer Palm works within the Cannes Film Festival and is gaining in popularity with each passing year. It is where producers and directors of LGBT films can showcase their work to potential distributors and is part of a gay, lesbian, bisexual, transsexual and queer independently-sponsored award presented by specially selected jurors.

The jury for the 2014 Queer Palm is chaired by this year’s president, Canadian director Bruce LaBruce (pictured in lead image). His fellow jurors inlcude: Anna Margarita, the director of Who’s Afraid of Vagina Wolf?, Joao Ferreira who is programmer and artistic director of the Queer Lisboa in Portugal, along with the Brazilian director Ricky Mastro and journalist Charlotte Lipinska. 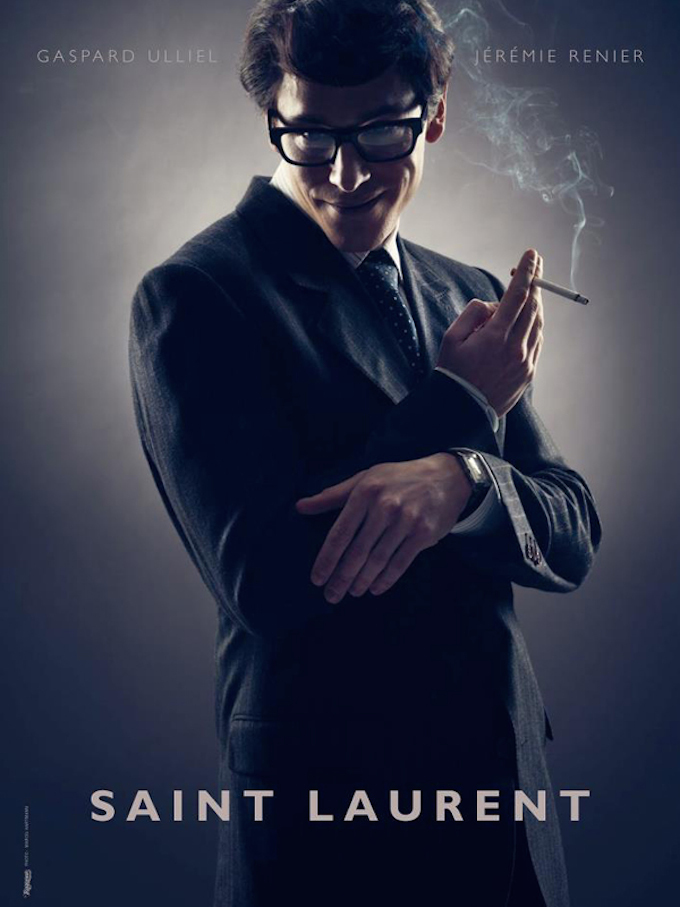 There are a total of 13 films from around the world in this year’s Queer Palm Festival, including:- 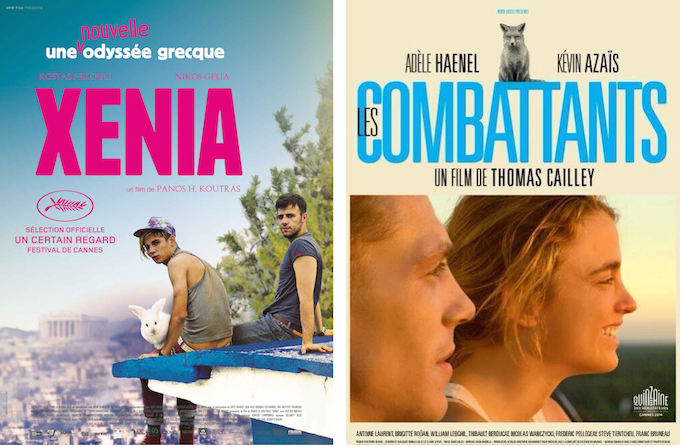 This will be the perfect chance for those interested in all types of cinema to experience the diversity of the LGBT Queer Palm films being presented this year and network with the best. If you don’t get the opportunity to see all the films at the festivities, be sure to add them to your future watching list.