Marseille may be the European Capital of Culture this year, but the entire region of Provence is being honoured by the European Union in 2013.

For this reason, the little city of Arles has gone out of its way to put together an impressive cultural programme this summer, starting with its annual photography festival, Les Rencontres d’Arles.

Launched in 1970 by the photographer Lucien Clergue, the writer Michel Tournier and the historian Jean-Maurice Rouquette, it has become over the years the not-to-be-missed event for photography enthusiasts, collectors and professionals, but also for tourists who have a unique opportunity to discover the city’s most emblematic sites, some of which are usually closed to the public.

For its 44th edition this year, the festival is focusing on black-and-white photography by the likes of Hiroshi Sugimoto, Sergio Lorrain and Guy Bourdin, and tries to answer the question of whether this art form is still keeping up with current trends.

To make the very most of the festival which will be held until the 22nd of September, it is highly recommended that you get a map at one of the ticket offices scattered all around town, and follow the signs for the 50 or so exhibitions.

Over at the Musée Réattu, an unusual exhibit called Nuage is being held until the 31st of October. It explores the influence clouds may have on the works of 57 artists, including Dieter Appelt, Brassaï, Man Ray and Andy Warhol, just to name a few.

Meanwhile, the Musée départemental Arles antique is paying tribute to France’s greatest sculptor with the exhibition ‘Rodin, the light of Antiquity’, featuring over 250 pieces such as Le Penseur (The Thinker), L’Age d’airain (The Age of Bronze) and L’Homme qui marche (The Walking Man).

Finally, because Arles and the nearby Camargue are famous for their horses, the city is also organizing some incredible equestrian nights in its famous arenas every weekend until the 24th of August. These have been specially decorated for the occasion by its most famous son, fashion designer Christian Lacroix. 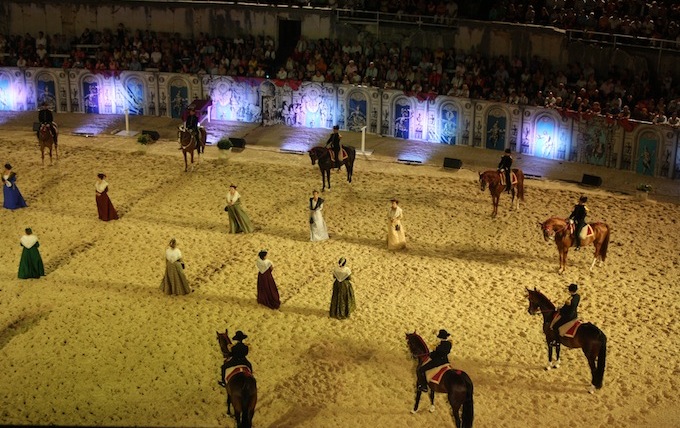 A world away from the Roman games that used to take place there in the first century, and from the bull fights that are now being held every year during the ferias, the public has a chance to see in action the four most famous riding schools in the world, the Cadre Noir de Saumur, the Royal Andalusian School of Jerez, the Portuguese Equestrian Art School and the Spanish Riding School of Vienna, as they perform an impressive display of classical equitation.

If there were still any doubts that Arles was a major hub for festivals, art, and culture, the city which Vincent Van Gogh once called home is definitely putting them to rest this summer! 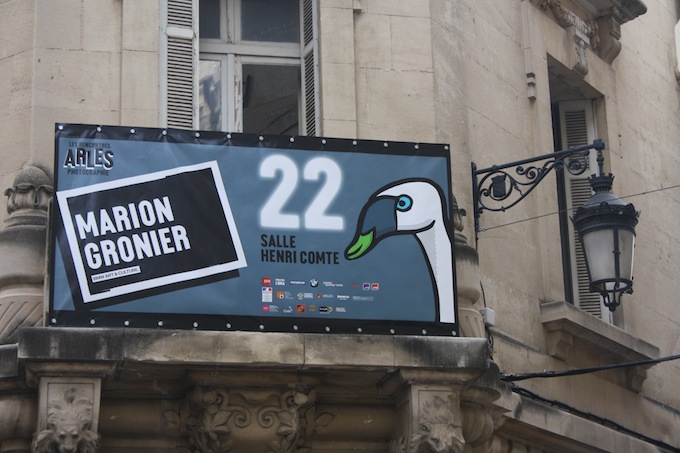 Les Rencontres d’Arles 2013
Exhibitions until the 22nd of September

Nuage at Musée Réattu
Exhibit until the 31st of October