Shortly after the fall of the Iron curtain, word had it that Prague was the new Paris, and it was not long before the city once again flourished.

It is definitely true that few touristic destinations around the world can boast such a rich history and so many beautiful monuments. With its amazing Old Town, which was listed in 1992 as a UNESCO world cultural and natural heritage site, its interesting New Town, its many churches, and its renowned Jewish District, Prague is without doubt giving the French capital a run for its money as Europe’s most romantic city.

Because Prague is a walkable city, divided into five main districts, the best way to explore it is on foot. You will find remnants of the city’s history at nearly every corner.

Probably one of the most famous monuments of the Czech capital is the Astronomical Clock, which has adorned the Old Town Hall since 1410. Every hour, from 9 am to 9 pm, the figure of death rings a bell and the twelve apostles appear, while a stingy person shows his purse, a vain man admires himself in the mirror and a Turk holding a mandolin shakes his head in disbelief. 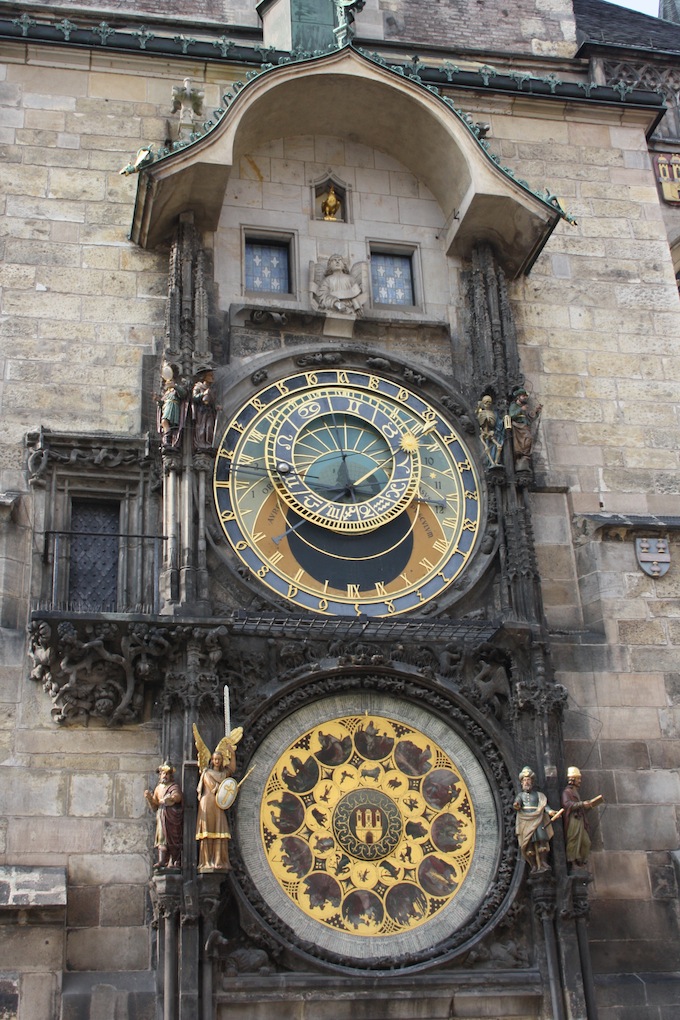 The show ends a few seconds later when the rooster crows to announce death. Located right in the Old Town Square, Prague’s former marketplace, it is just one of the many medieval houses and magnificent churches of Romanesque, Baroque and Gothic styles which were erected in the old town (Stare Město).

Just a few meters away, lays the other famous symbol of the city, Charles Bridge, a 14th century stone gothic structure that connects the old town to Lesser Town (Malá Strana) and offers fairy-tale views of the Prague skyline. Now a pedestrian zone, it is flanked by 75 Baroque statutes and is almost constantly filled with people, artists, musicians and souvenir vendors.

Once on the other side, the City’s castle is the largest ancient palace in the world. Constructed in the 9th century by Prince Bořivoj on top of a hill, it transformed itself over the centuries from a wooden fortress to an imposing Gothic landmark with no less than three courtyards and several streets and squares inside. Now the official residence of the Czech president, it also houses on its grounds the Cathedral of St. Vitus, the most important church in the country. 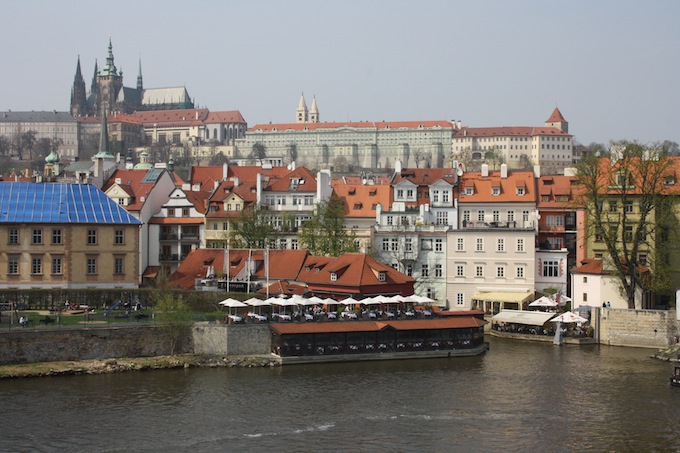 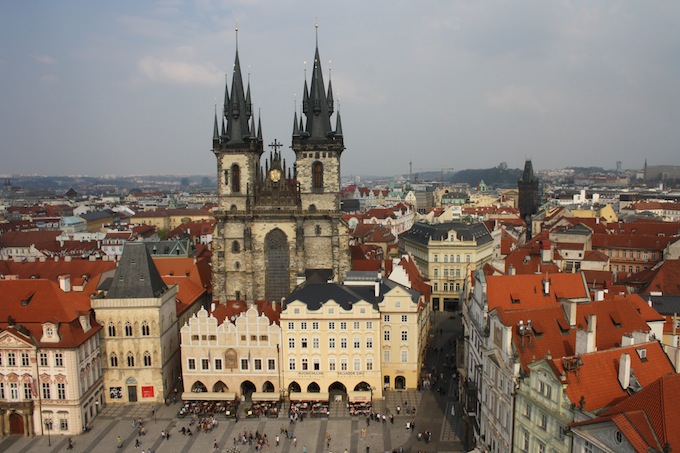 The remains of the city’s former Jewish ghetto in the Jewish quarter (Josefov) are another destination popular with tourists. Named after the Emperor Josef II, whose reforms helped to ease the living conditions of the Jews, it was the birthplace of Franz Kafka (1883 – 1924) and contains an interesting museum that includes four synagogues and Europe’s oldest surviving Jewish cemetery, where people had to be buried on top of each other because of lack of space.

Finally, the New Town (Nové Město) will show you a more modern side of Prague. Built in the Gothic style by Charles IV in 1348 to serve as the city’s main commercial district, it is now composed of buildings of great architectural styles, which, for the most, part date from the end of the 19th century. At its heart, the bustling Wenceslas Square is the most famous squares of the country. This is where a university student, Jan Palach, burnt himself to death in 1969 to protest against the Warsaw Pact invasion and where the demonstrations against police brutality that led to the Velvet Revolution took place in 1989. 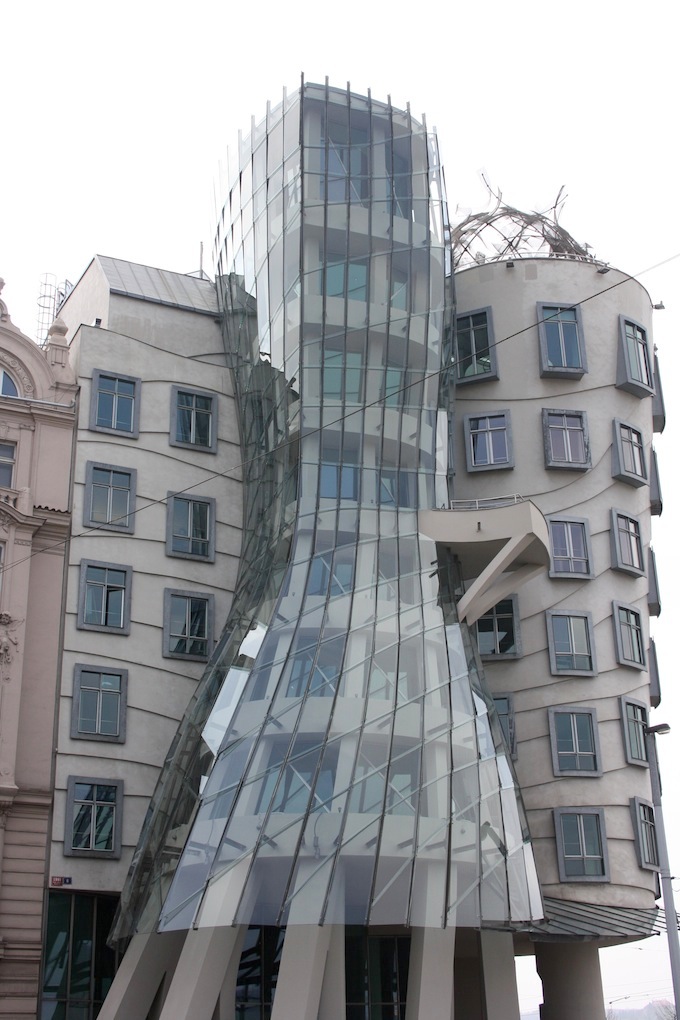 Czech Airlines is the only company to offer direct flights between Nice and Prague.
All images courtesy and © Florence Dubosc