Local pianist Christophe Alvarez performs at a charity evening in aid of the Clairs Horizons organisation at the Hôtel Negresco this April.

Come enjoy an evening of Frédéric Chopin, Claude Debussy and Edvard Grieg on the 10th of April at the Negresco Hotel in aid of Clairs Horizons, a non-profit organisation helping cancer patients and their families. All the proceeds from the event will be used to fund the organization’s two main projects, “La Journée Glamour” designed to help women recover, both physically and mentally, after cancer treatments and the movie project “Adoucir la traversée”, a film that will be shown in the waiting rooms of cancer treatment centers, and will provide comfort and support to, as well as useful information for, patients and their families.

Despite his young age, Christophe Alvarez (pictured above) is already a household name on the musical scene, having featured at numerous festivals in France but also around the world, such as Les Nuits du Suquet in Cannes, the C’est pas Classique festival in Nice or the 1810-2010 Festiwal of Leszno in Poland. Born in 1987, he studied the piano at the Musical Conservatory in Nice before entering the famed National Music School Alfred Cortot in Paris.

In 2010, he recorded Chopin’s Concertos for Piano Nos. 1 & 2, as well as a World Premiere CD of recently rediscovered pieces from the Polish composer Alfons Szczerbinski. Christophe Alvarez is also a musicology professor and research assistant at the University of Nice Sophia-Antipolis, as well as a composer. He has written the soundtracks for various movies such as La Dernière Recrue in 2013, and his recording for piano, Reflets (Reflections), was released last autumn.

The piano recital will take place at 7pm on 10th April in the Salon Masséna of the Hôtel Negresco and will be followed by cocktails. Tickets cost €22 for the recital and €50 for both the recital and the cocktail, and are available from the Clairs Horizons website. 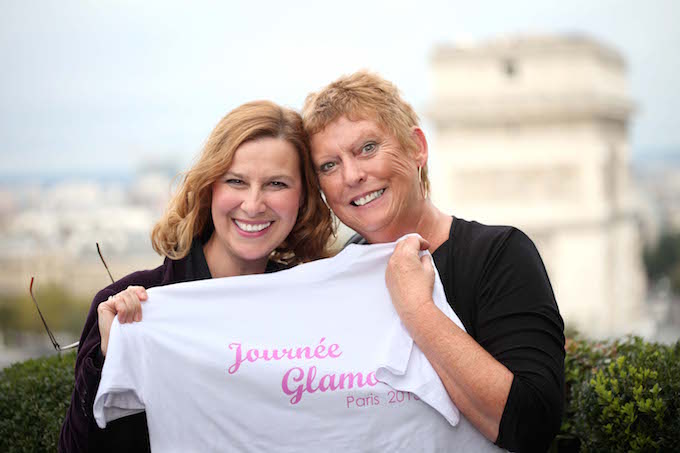