The concept of self-service bars is steadily gaining traction in France, and one has recently opened in the heart of Vieux Nice – tchin tchin!

Who really wants to wait around for waiter service or spend time queueing at the bar? On a crowded night, it can seem interminable, and in a world where everything is wanted yesterday, the thought of self-service certainly sounds inviting. After all, ATMs have replaced bank tellers and we no longer need to stand in line at the grocery store, we simply use the self-serve check-outs.

So now, Nice’s newest bar, Au Fût et à Mesure, is making the famous credo « on est jamais mieux servi que par soi même » (one is never better served than by oneself) its own by proposing an innovative concept: self-service beer taps.

Located in what was La Trappa in Vieux Nice, the franchise, which was launched in 2008 in Lille, has really caught on in France, having established a presence in many cities, from Paris and Reims, to Montpellier and Toulouse. 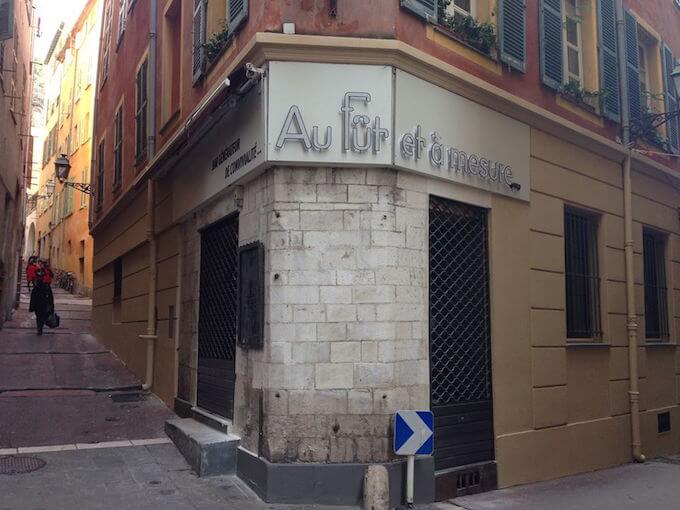 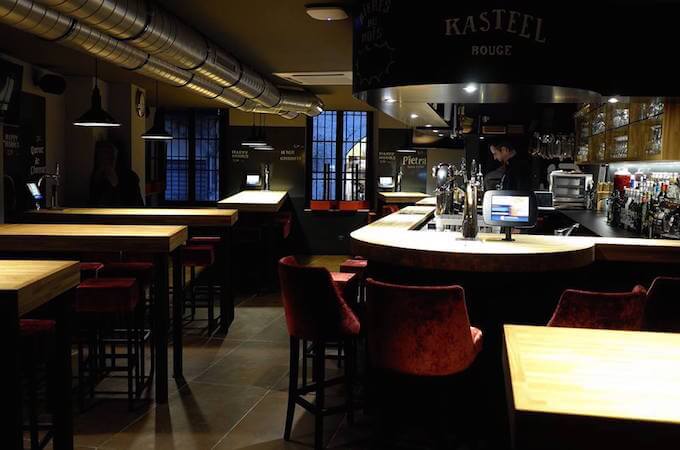 The idea is simple: each table has a beer tap and a screen from where you choose your beer. Customers use a prepaid RFID card to pay for their consumption, which can be topped up to any amount and at any stage – there is no minimum.

And if you think this system does away with human interaction and is too impersonal, fear not! The place is all about conviviality. Indeed, every table boasts different selections of beer, so if a you want to try another brew not featured at your own table, just pop across to your neighbouring tables. A great way to make new friends in a relaxed setting, with music playing in the background and your favourite sports on the big screens! 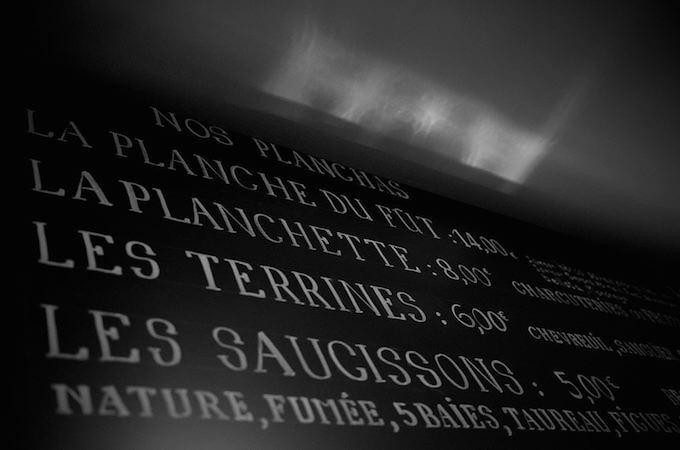 Au fût et à mesure also serves delicatessen as well as the owner’s own cocktails for those who prefer an alternative to beer.

What else do you need to spend a pleasant evening?