The people of the Côte d’Azur also showed their solidarity and support for those involved and affected by the horrific events in Paris last week.

Just a few days after the terrorist attacks that claimed the lives of 17 people in the space of three days, thousands of people all over the French Riviera took to the streets to honour the victims and support free speech. Just like in Paris where on Sunday many world leaders joined about 1.5 million French citizens in an unprecedented “national unity” rally, people marched silently and peacefully on Saturday morning in Nice, holding the national flag, big pens, posters or buttons with the now world-famous slogan “Je Suis Charlie”. 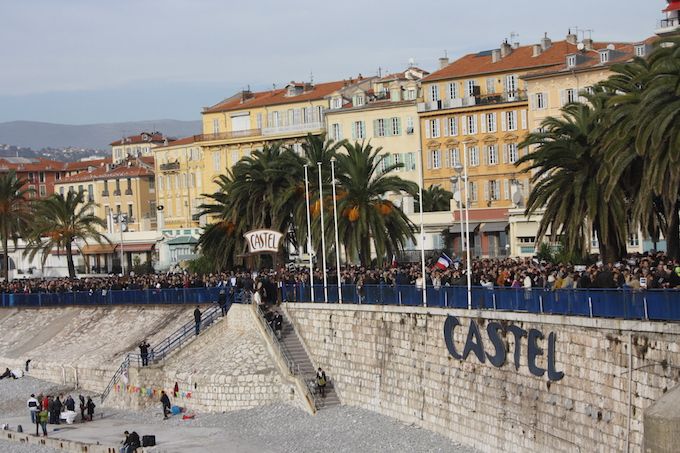 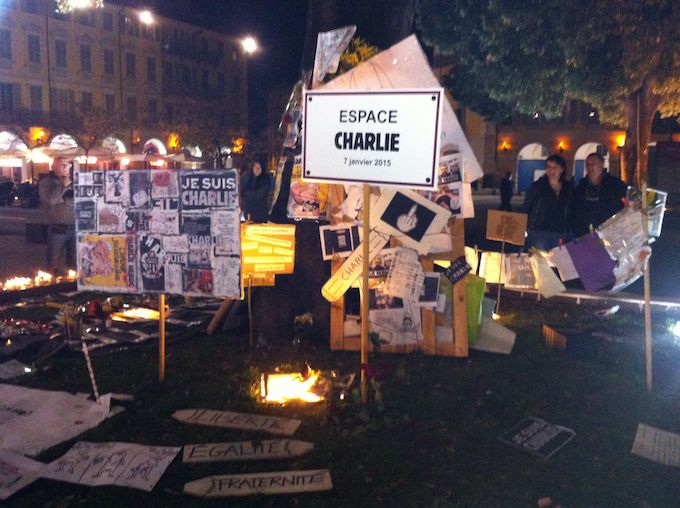 Local police said that about 25,000 participated in the march but other estimates put that figure at over 30,000. One thing is for sure, the Azurean capital had not seen a manifestation of that scale since the end of Word War II. At the same time, there were 3,000 people on the place des Martyrs de la Résistance in Antibes while on Sunday morning, more than 10,000 people gathered in Menton and Cannes.

France has a long tradition of street demonstrations, but this time people just wanted to stand up and showed up an united front against intolerance and racism. There were Jews, Muslims, Catholics and atheists, liberals, conservatives and socialists. Some were not even big fans of the satirical weekly Charlie Hebdo and its often controversial cartoons. But this weekend, their origins and political opinions did not matter. They just wanted to show that it was possible for all communities to live together in France and to defend all the values of the Republic, including the freedom of expression. 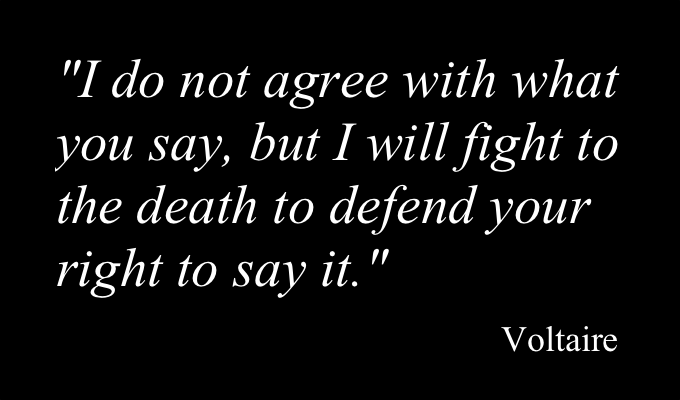