The Théâtre de la Photographie et de l’Image in Nice presents a retrospective of the most famous works of photographer Steve McCurry.

His haunting portrait of an Afghan girl in a red veil, first published as the cover of the National Geographic’s June 1985 issue, is probably one of the most famous pictures of our times. Yet, it is just one among many in a career that spans over 30 years, countless countries and numerous conflicts, and the exhibition currently running in Nice serves to celebrate this legendary photographer,

The exhibit, Steve McCurry Rétrospective, features 127 powerful photos that have in common their focus on the human condition and take you from Peshawar to Tibet, and from Japan after the Tsunami, to New York in the aftermath of September 11. Portraits of refugees, soldiers, pilgrims and farmers are displayed alongside images of busy city streets, incredibly varied landscapes or scenes of daily life. In addition, new photographs taken during his recent trips to India and Tibet as well as a 52 minute documentary – Search for the Afghan Girl – are also being presented. 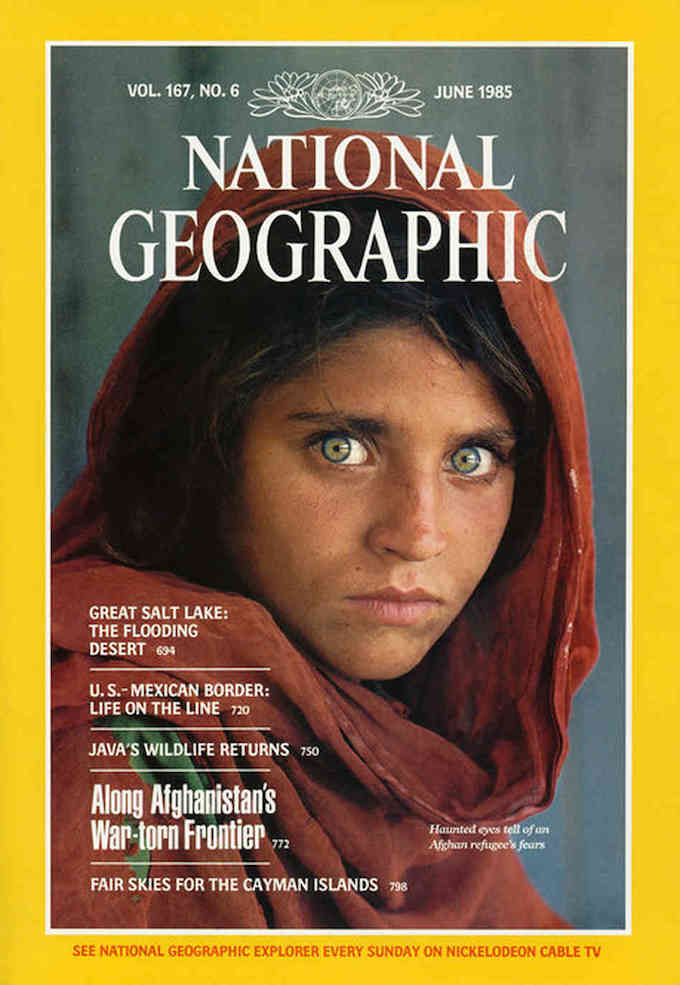 It is him who brought to the world the first images of the war in Afghanistan, after crossing the border disguised as a local with rolls of film sown into his clothes. His famed picture of Sharbat Gula, the Afghan refugee, won him the Robert Capa Gold Medal for Best Photographic Reporting from Abroad Showing Courage and Enterprise, the first of many prestigious awards.

A member of Magnum Photos since 1986, McCurry has published many books, including Portraits (1999) and A Tibetan Pilgrimage (2003) and his work has been shared in magazines and newspapers over the world over.

The Steve McCurry Rétrospective runs until 21st September 2014 at the Théâtre de la Photographie et de l’Image in Nice. It is open every day from 10 am to 6 pm, and admission is free.