Trading in a solid Monegasque job for a precarious future in theater is not for the faint of heart but not impossible, as Anne-Sophie Tiezzi proves.

At age 40, Menton-native Anne-Sophie Tiezzi had everything most people want in life. A comfortable career as an Executive Assistant to a high-powered Monaco CEO, along with a cushy pay cheque and all the trimmings. And back then, two years ago, her only connection to theater was her personal friendship with Sophie Cossu, Head of Les Farfadets, one of Monaco’s leading theater companies.

Little did Anne-Sophie know that the day she went to see one of Sophie Cossu’s productions, “Unis Sont”, her entire life would change dramatically. One of the actors in that play was Kevin Pastore. Not only would they soon become a couple but Kevin also really introduced Anne-Sophie to the world of theater. And in that world, she would soon meet one of Kevin’s friends, Thierry Salerno. 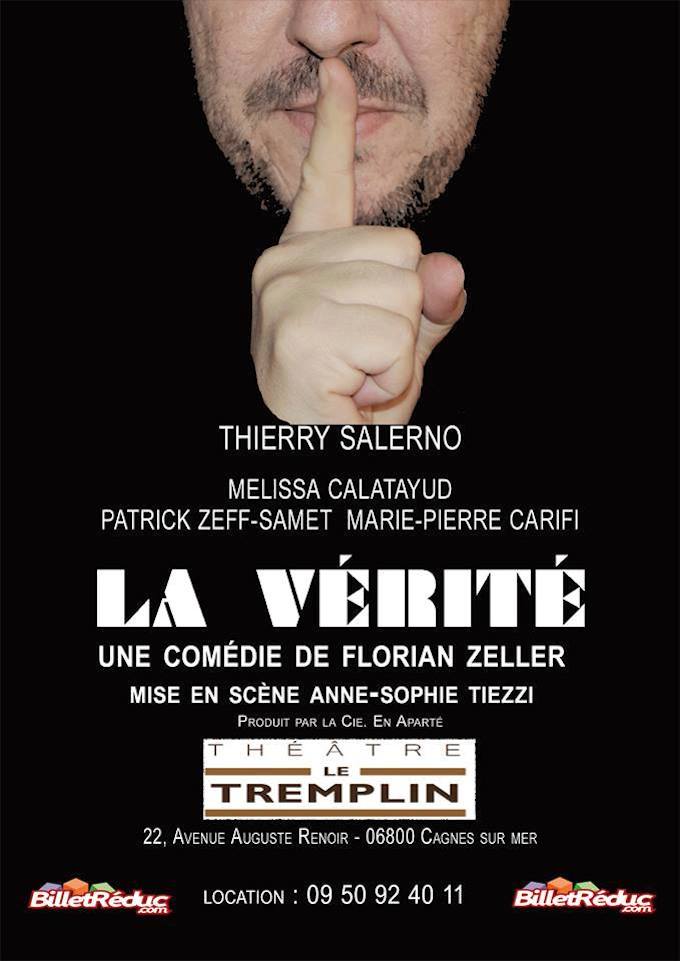 Thierry Salerno, director and principal actor of Théâtre Le Tremplin in Cagnes-sur-Mer, quickly noticed Anne-Sophie’s interest in stage art, realizing that she was someone who observed a lot and had a “feeling for things”. And it didn’t take long before he offered her to stage-direct a play, “La Vérité“, a play about a married man who gets entangled in a web of lies concerning his wife, his mistress, his best friend, and last but not least, himself.

This opportunity took Anne-Sophie by complete surprise. “At first I thought it was a joke but then I decided to give it a try. I could not have done it though without the help of my friend Sophie Cossu, fellow director Patrick Zeff-Samet, and my companion Kevin Pastore, my three pillars to lean on. They have all supported me enormously. Sophie even bought me an army of little plastic soldiers which I could move around a make-up stage to practice for my play.” 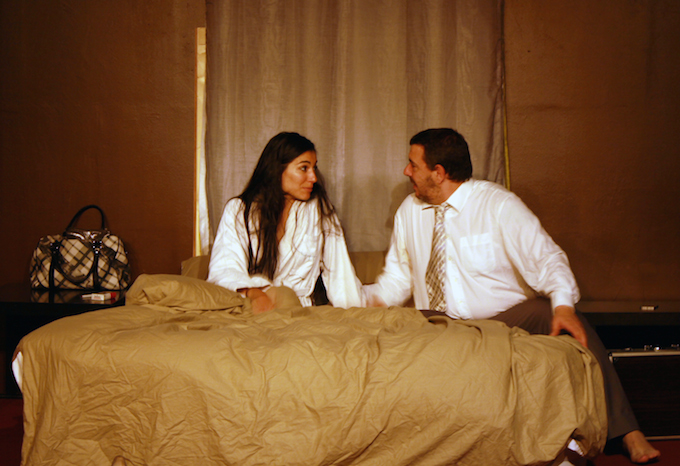 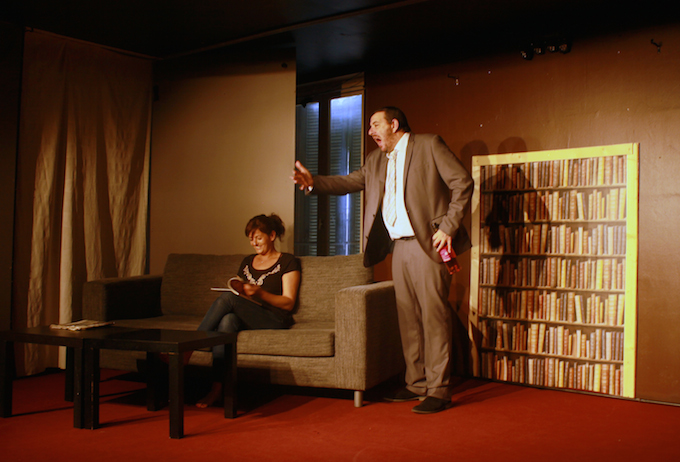 The offer came in September 2013, and the play premiered on January 31, 2014. “I really worked a lot on it, and it was immediately very well received by the public,” Anne-Sophie remembers. It has since been played about ten times, to continuously positive reviews. In fact, it just received the distinction of being included in the Festival Théâtre In Situ in Carqueirannes from July 25 to August 14.

Even though a newcomer in her field, she already has an artistic signature. “Incorporating music into my plays, that’s very important to me. I love it, I need it. I also do a lot of research on contemporaneous stylistic elements to make sure to immerse the audience in the appropriate era.”

The decision to quit her job in Monaco for a new career in theater was well-founded in her newly discovered interest but Anne-Sophie also consulted the tarot cards which only strengthened her resolve to leave everything behind, even if it wasn’t going to be easy. But she found it was entirely worth it, and she is proud of her decision. “It is a rewarding journey, and I have found happiness in every way.” A spiritual person, burning incense is another ritual she practices before the curtain rises. 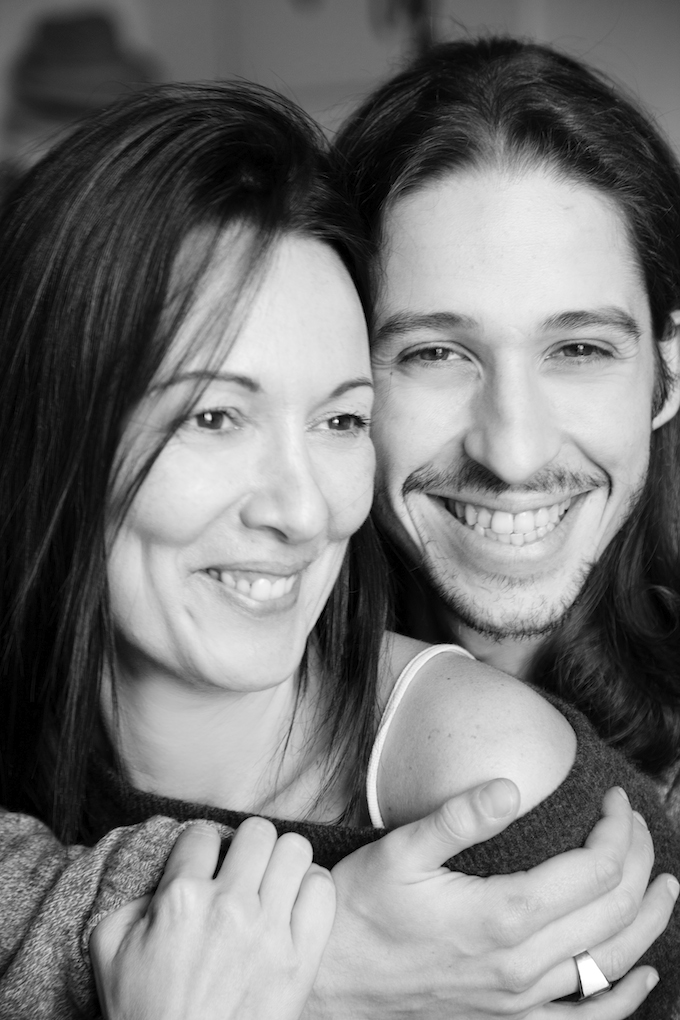 Her companion, actor Kevin Pastore (pictured above with Anne-Sophie), is delighted about Anne-Sophie’s recent debut as a stage director. “In her first project she has proven that it’s really not a matter of experience but of talent. I’ve seen more experienced directors do less good work. She has a great sense of detail, which results in a very well-presented play. This first directing work of hers is a promise of great things to come.”

Her next project is already being prepared – directing a play about a historical personality. No doubt that Anne-Sophie will prove yet again that the trust placed in her has been well spent.